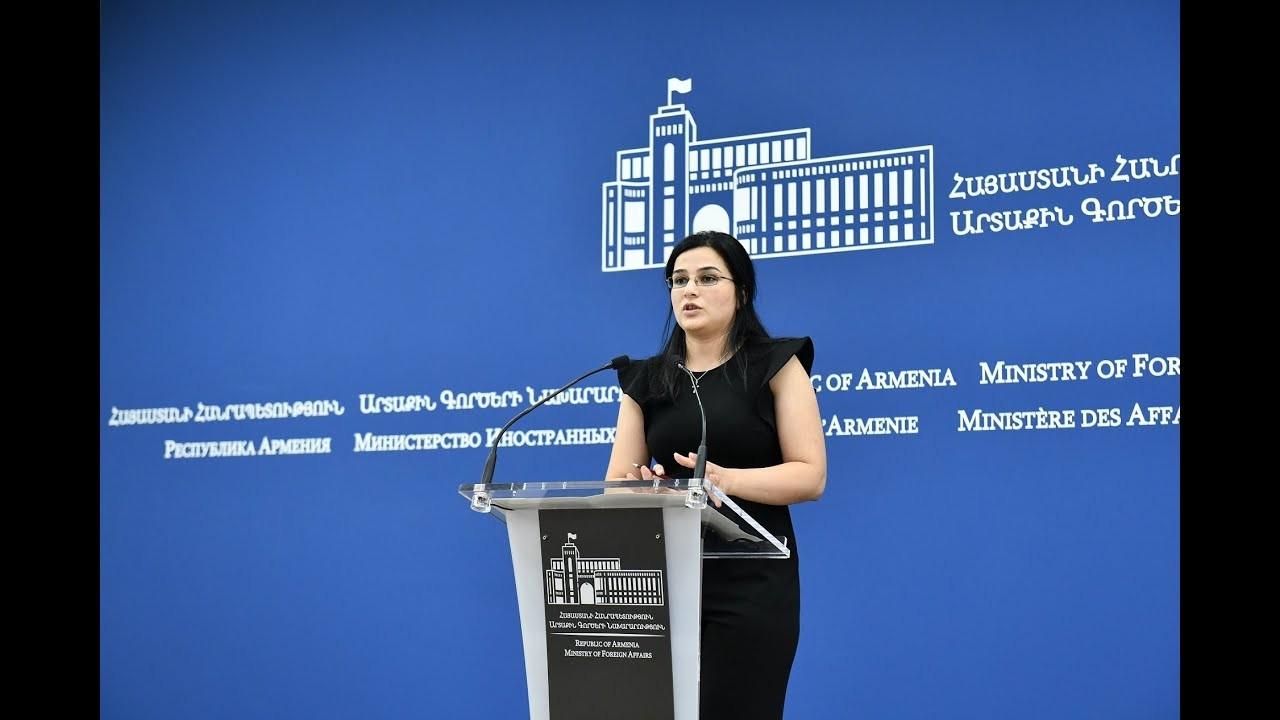 These aggression against the security of the civilian population of Armenia will receive a proportionate response, for which the Azerbaijani side bears full responsibility.