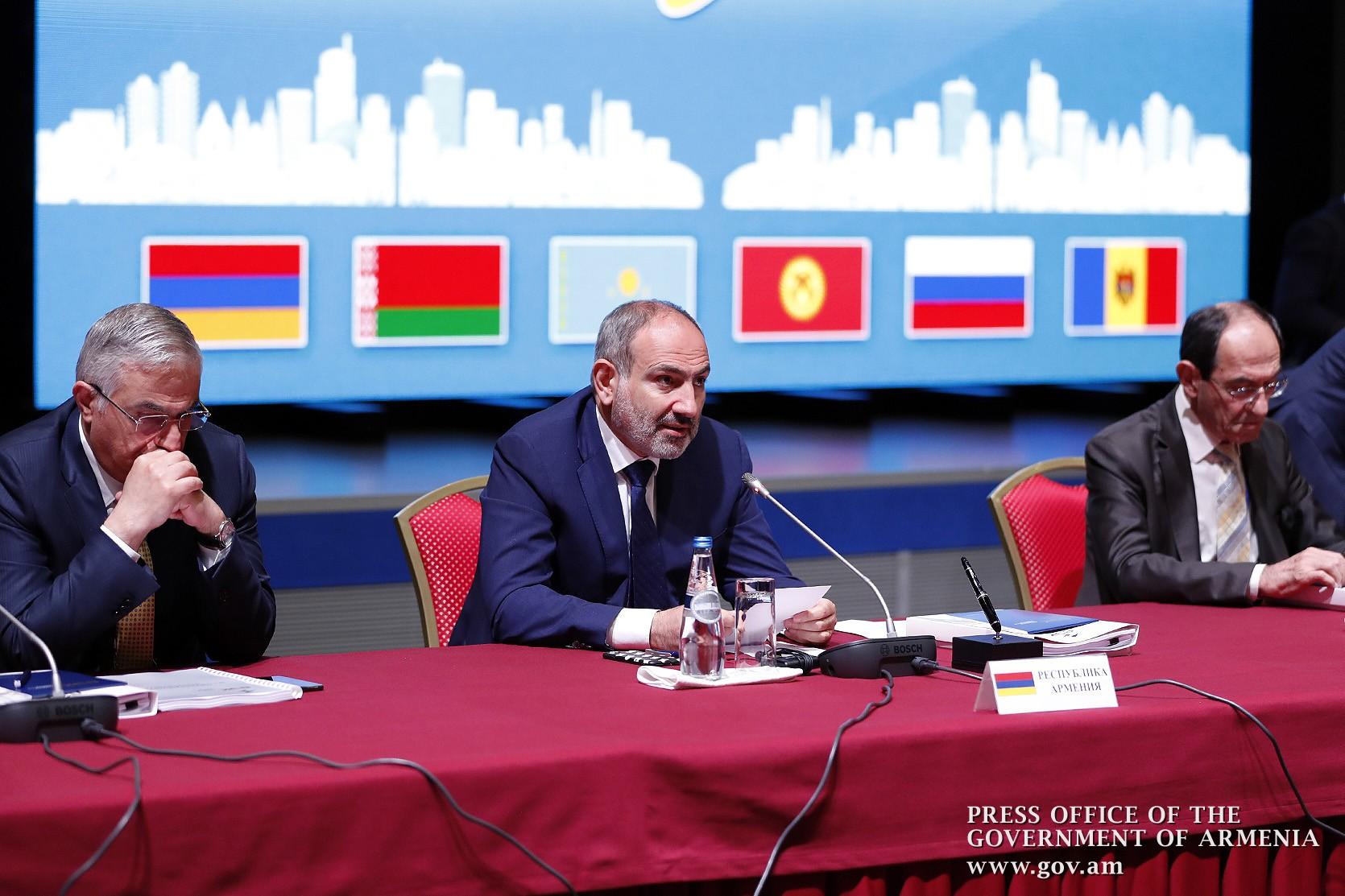 In Minsk today, during his working visit to Belarus, Armenian PM Nikol Pashinyan said that Azerbaijan would not “break the determination of our people and force us to make unjustified unilateral concessions to settle the Nagorno-Karabakh conflict.”

Pashinyan said, according to a statement released by his office, that Azerbaijan’s “aggressive policy of escalating tensions in the region” is a dead-end and that the Karabakh issue can only be resolved via peaceful negotiations.