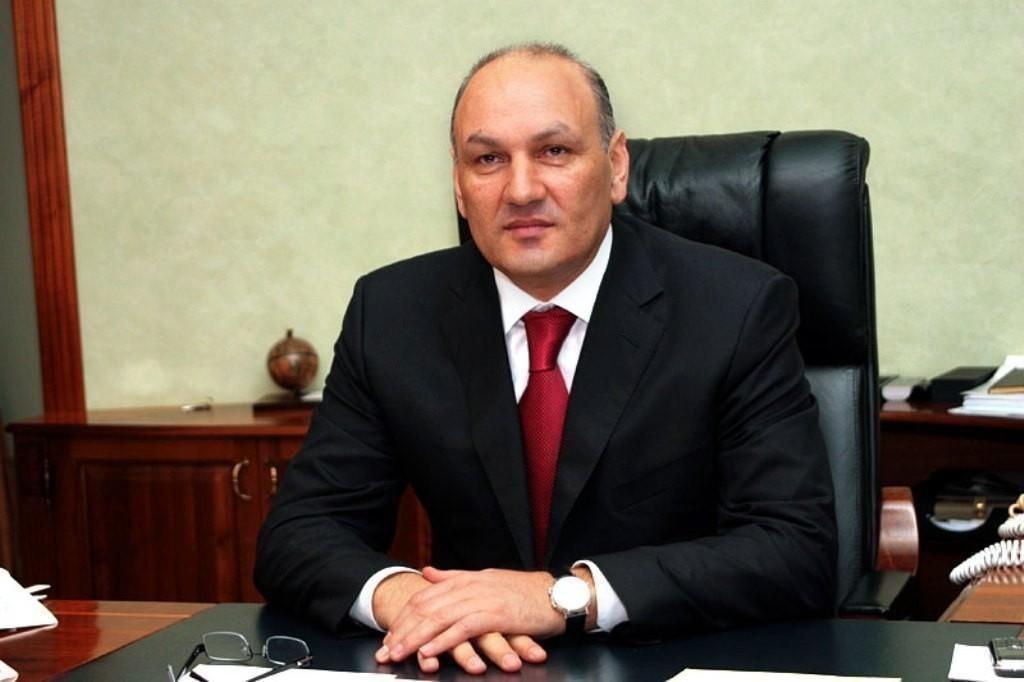 According to a statement issued by the defense team of Gagik Khachatryan, a former Armenian finance minister arrested on embezzlement and abuse of office charges last August, the European Court of Human Rights (ECHR) has upheld Khachatryan's application, demanding that the Armenian government provide him immediate medical treatment.

The statement, in part, reads:

“Gagik Khachatryan, 64, who has been illegally detained for 11 months, needs immediate surgical treatment for spinal stenosis, the non-fulfillment of which poses a serious, irreversible danger to his future health and life.

“Khachatryan's legal team has repeatedly raised this issue to all competent agencies of the Republic of Armenia, including the investigative body, the prosecutor's office, the courts of the Republic of Armenia, but the latter have consistently ignored these warnings, depriving Gagik Khachatryan of his basic rights to receive adequate treatment. The advocacy team also applied to the RA Human Rights Defender and human rights organizations.”

Khachatryan, according to the understanding reached with Arustamyan, was to keep state tax and customs agencies from prying into the operations of Multi Group Concern.

According to the indictment, Gagik Khachatryan’s sons took steps to conceal the illegal source of the money by transferring it to the accounts of foreign and non-resident organizations.

Gagik Khachatryan, who has refuted the charges, served as finance minister form 2014-2016.