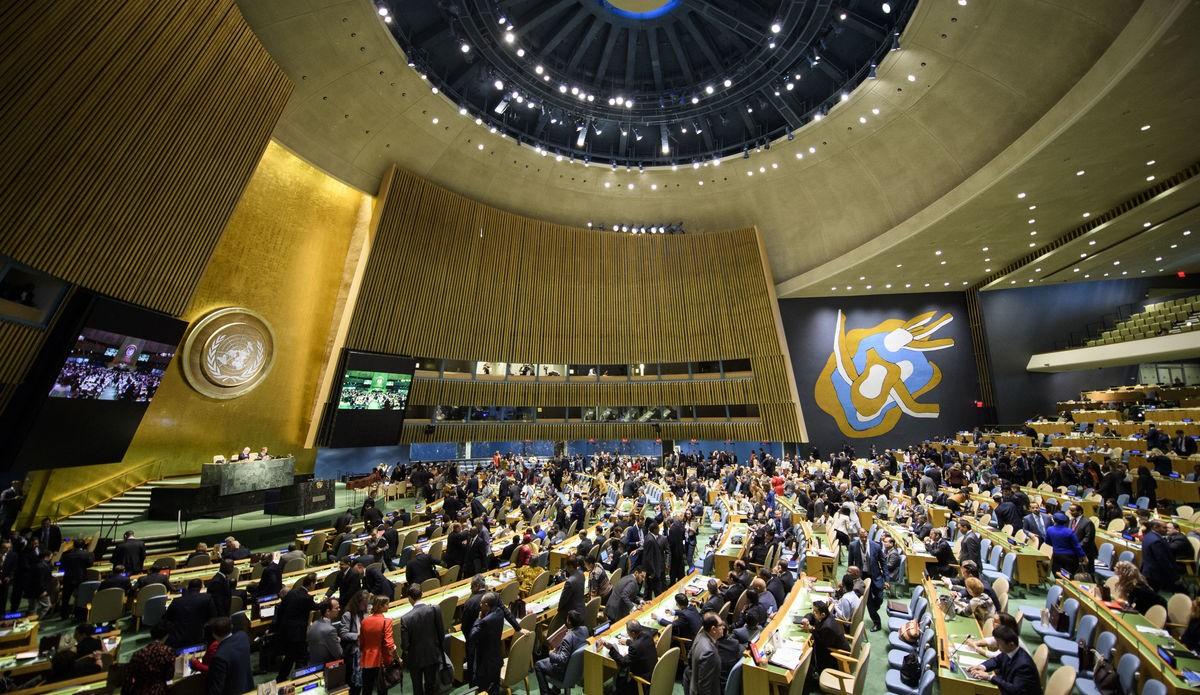 The report prepared by the Ministry of Foreign Affairs of the Republic of Artsakh on the implementation of Resolution 73/178 ‘Missing Persons’ adopted by the UN General Assembly was disseminated at the United Nations Organization (UN) as an official document, which is available at the following link: https://undocs.org/A/74/941.

The report provides comprehensive information on the implementation of this resolution, as well as on the urgent issues related to the situation of missing persons in the context of the Azerbaijan-Karabakh conflict.

The document, in particular, reads that “the issue of persons missing in the context of the Azerbaijan-Karabakh conflict emerged long before the full-scale war, which was unleashed by neighbouring Azerbaijan against the Republic of Artsakh in 1991. Incidents of hostage-taking and kidnapping of ethnic Armenians by the authorities of Soviet Azerbaijan were already occurring in Artsakh in 1988–1989. Later, however, due to the hostilities, the issue of hostages and missing persons became more acute.”

The report underlines that, unfortunately, it was impossible to achieve significant progress in determining the fate of those missing in connection with the Azerbaijan-Karabakh conflict, due to the destructive policy of the Azerbaijani side. Instead of constructive cooperation with the relevant bodies of the Republic of Artsakh, the Azerbaijani side continues to politicize the problem of missing persons, which is an exclusively humanitarian issue. The refusal of such cooperation is another evidence of Azerbaijan's non-fulfillment of its obligations under international humanitarian law.

The document states that in order to create conditions for the effective implementation of the goals of the UN General Assembly resolution, it is, first of all, required to ensure the active involvement of all the parties to the conflict, as the issue of missing persons cannot be solved on a unilateral basis, as well as to introduce an agreed and efficient mechanism to set clear benchmarks of control for achieving progress.