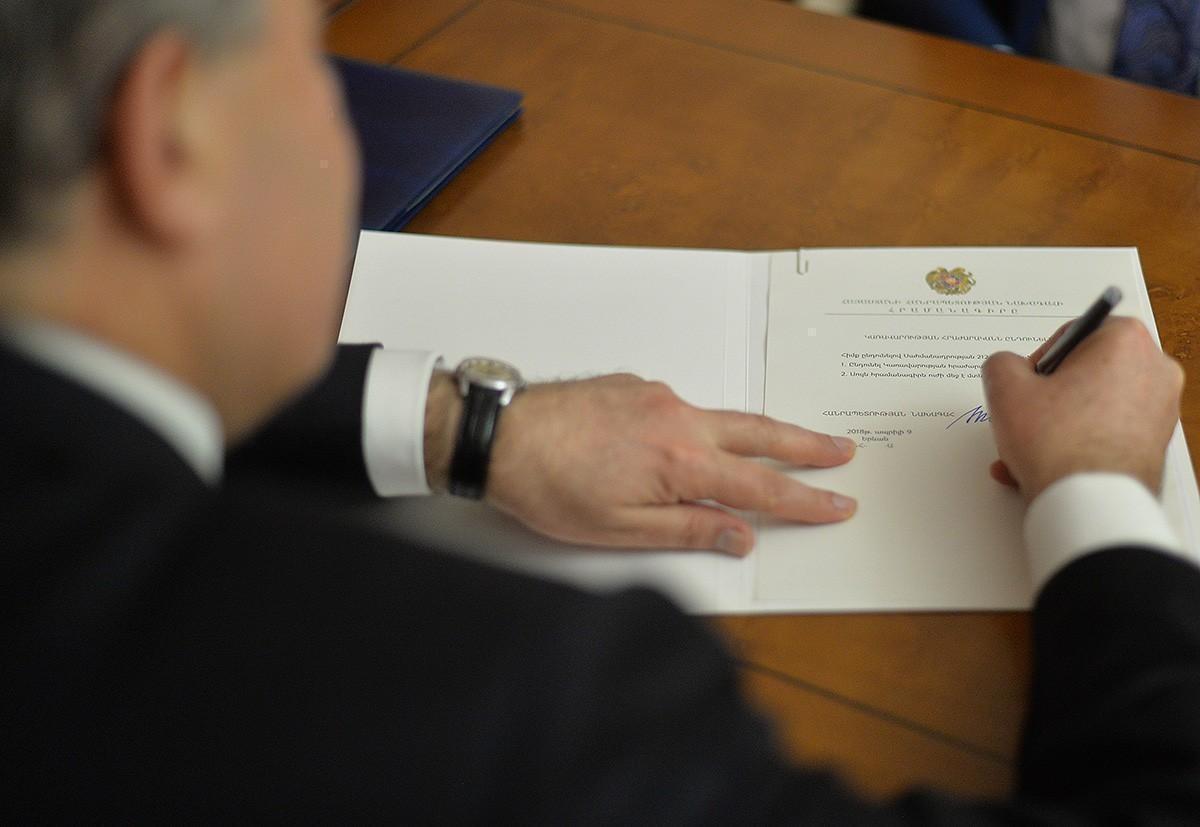 Armenian President Armen Sarkissian has posthumously awarded Private Artur Muradyan, an Armenian soldier wounded on July 14 during the fighting along the Armenian-Azerbaijani border who later died today in a Yerevan military hospital, the Combat Service Medal.

Muradyan, according to the Armenian government, is one of the five Armenian military servicemen to have died as a result of the recent fighting.