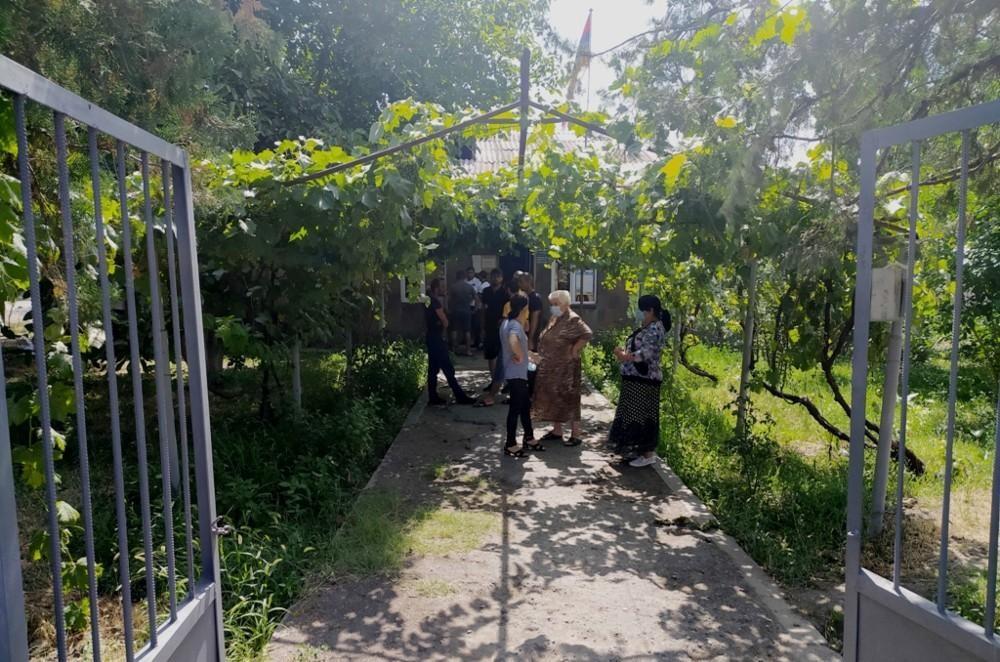 Armenia’s Investigative Committee (IC), in a statement released today, reports that four Zartonk village residents were arrested on July 27 on suspicion of hooliganism.

The IC states that on July 27 an argument broke out between the current deputy village head, and his supporters, and the supporters of the former village mayor in the Armavir Province village.

The local police, on July 27, received a report that the supporters of the former village head had damaged the cars belonging to the current village head and his deputy.

“During the quarrel, the sides hit each other with wooden sticks, metal pipes, stones, causing bodily injuries. It turned out that one of the supporters of the former village head threw stones at the car belonging to the current deputy mayor,” the IC statement reads.

The IC says that a criminal investigation into the matter has been launched.