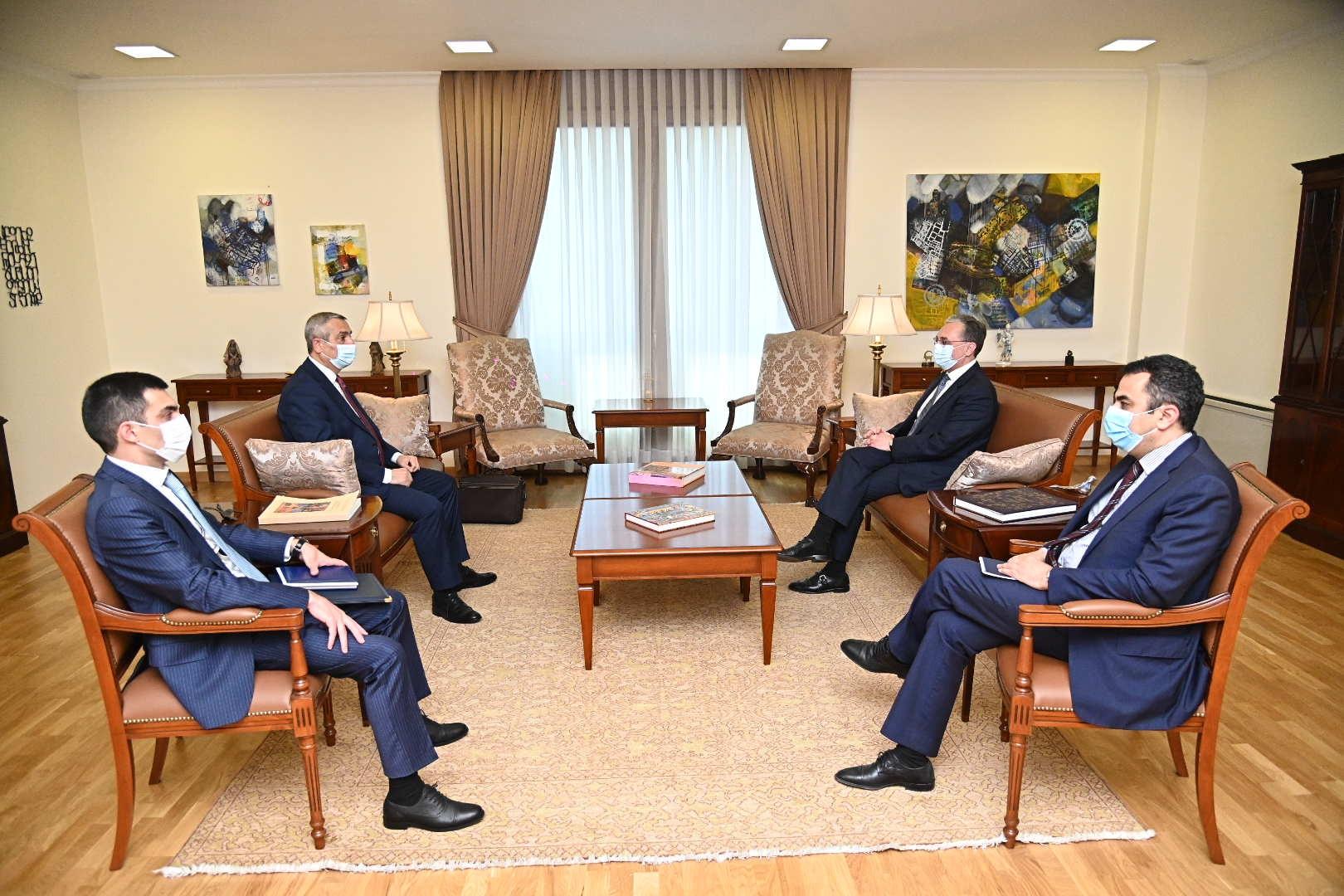 The Foreign Ministers of Armenia and Artsakh, Zohrab Mnatsakanyan and Masis Mayilyan, met in Yerevan today for a discussion of the recent fighting along the Armenia-Azerbaijan border.

The two ministers, according to a statement released by Mnatsakanyan’s office, decried the targeting of civilians by  Azerbaijani military forces and noted that “this repeated attempt by Azerbaijan to deliberately escalate tensions in the conflict zone would is a serious blow to the process of peaceful settlement of the Azerbaijani-Karabakh conflict.”

The ministers stressed the imperative of introducing international mechanisms to reduce tensions in the conflict zone and control the ceasefire regime.

They reaffirmed the urgent need to revamp the level of security cooperation between the two Armenian states.