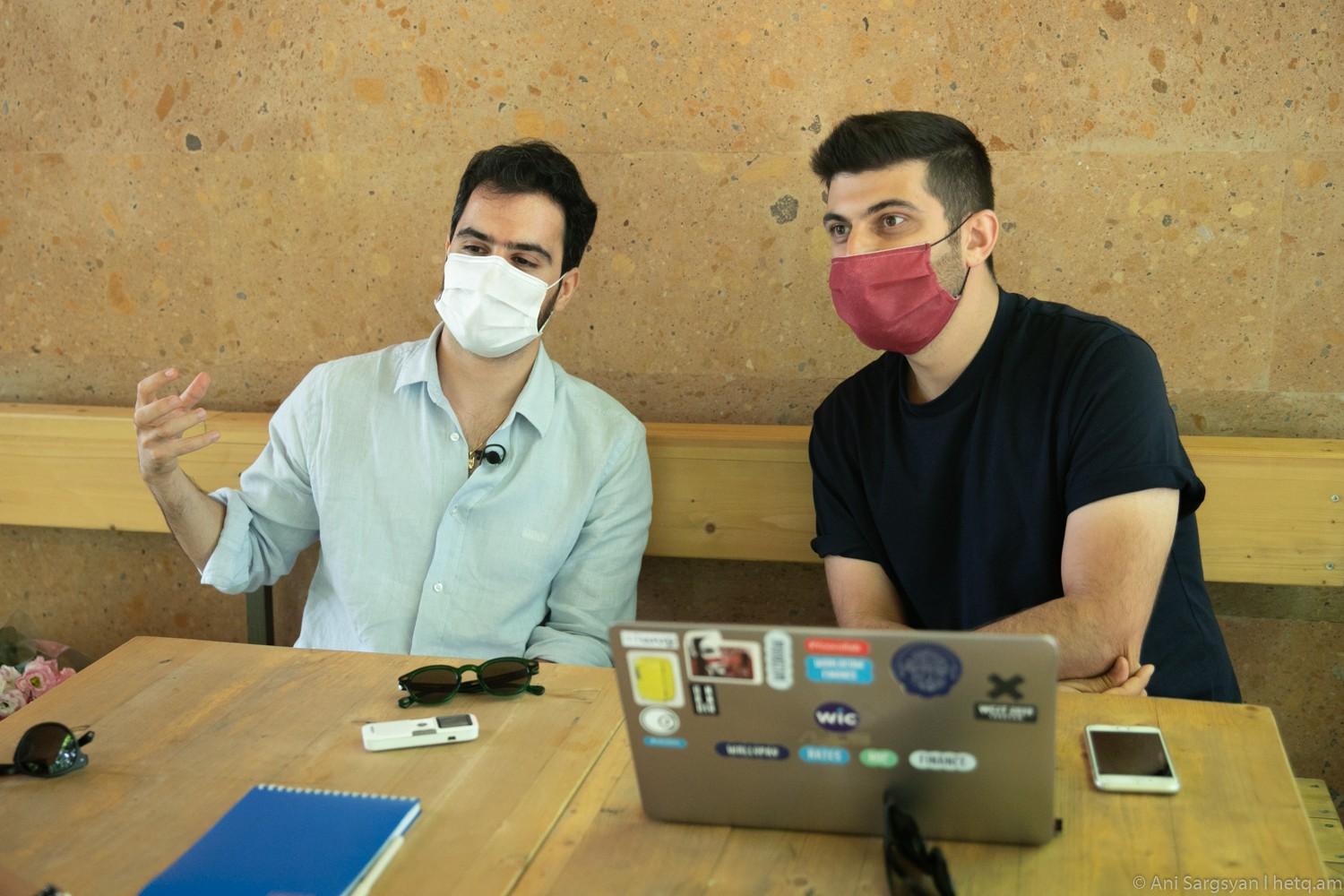 Want to listen to written English text rather than read the words?

A young Armenian engineer has created such a "magic wand" that converts words into audio in seconds by a mere computer “click”.

This marvel is the brainchild of certified machine learning (ML) engineer Artavazd Yeritsyan, who’s served as the Engineering VP of PicsArt for the past six years

An added attraction is that the result doesn’t sound like some robotic voice, but rather a human one expressing emotion.

Artavazd found that he had no time to read all the literature on modern technological advances in his field and decided to create a device that would turn text into audio and thus hasten the process.

He called the extension Podcastle (from the word podcast). It’s available for the Google Chrome browser. 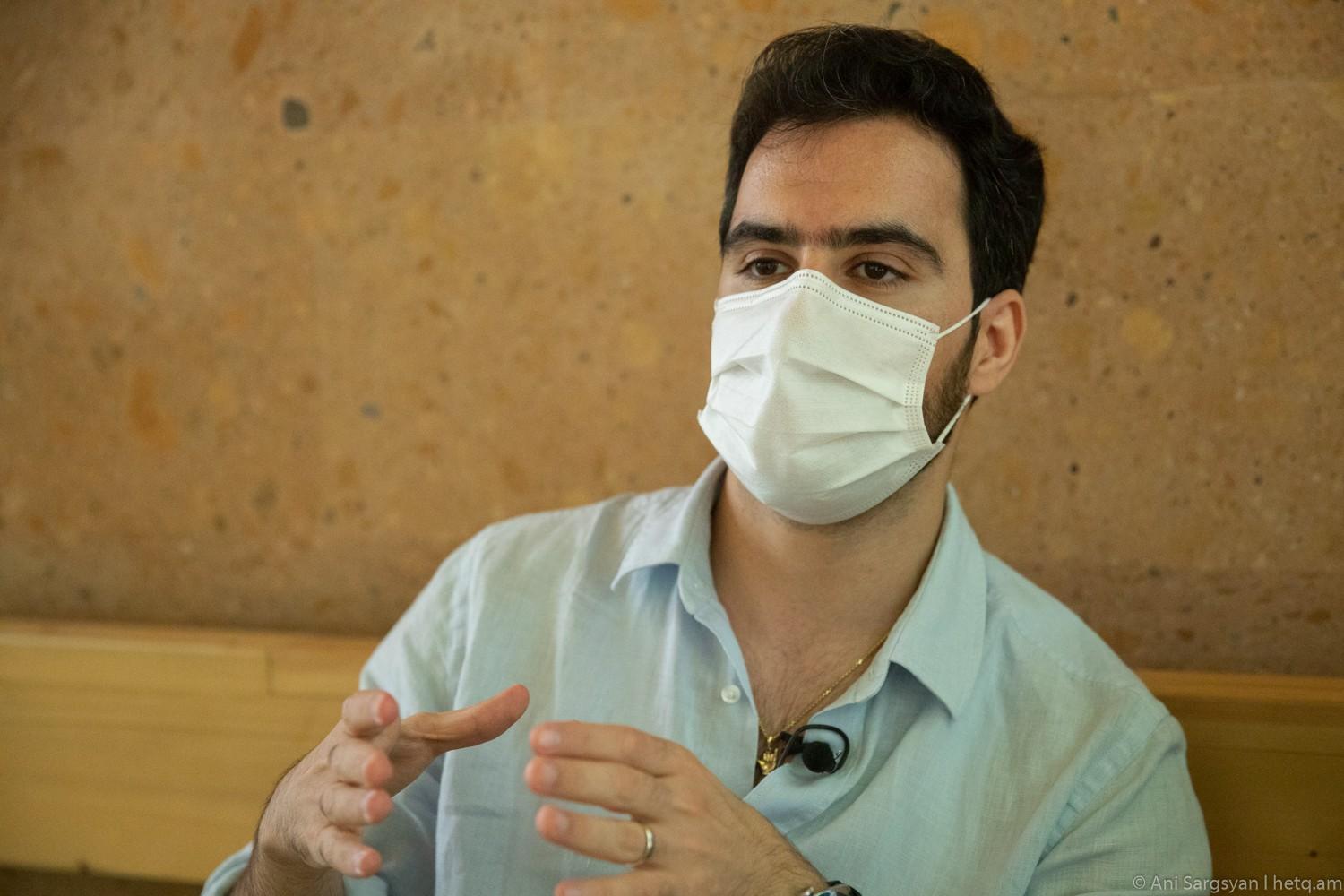 Feedback from friends, in Armenia and globally, was positive, spurring Yeritsyan to create a company called Podcastle four months ago.

Hetq met with Artavazd Yeritsyan and Podcastle Marketing Director Arsen Hambardzumyan in Yerevan. Two hours before the meeting, the company's extension had already been placed on the Product Hunt platform displaying products of startup companies.

During our conversation, a wave of positive comments started to appear on the platform. Most of the comments were posted by foreigners who had used the extension and were pleased with the result.

We later found out that the tool was the best reviewed product on the platform during the 24 hours it appeared. Podcastle was also talked about on social networks and was discussed among those interested in the Armenian IT sector.

Arsen uses the device to convert one of the articles in Hetq’s English section to the spoken word. One has a choice to listen to the text in a male or female voice.

"All the current technologies that turn text into audio do not do one important thing. They do not understand emotions. They have a very robotic sound. My friends and I decided to make a tool that also understands the content and reads it considering the tonality," says Yeritsyan.

Podcastle is a text-to-speech converter that uses an artificial intelligence to convert written content into podcasts in seconds.

Yeritsyan says that a model of machine learning, which did not exist previously, was used. The innovation itself is concealed in the model, facilitating an understanding of the emotions in the text. 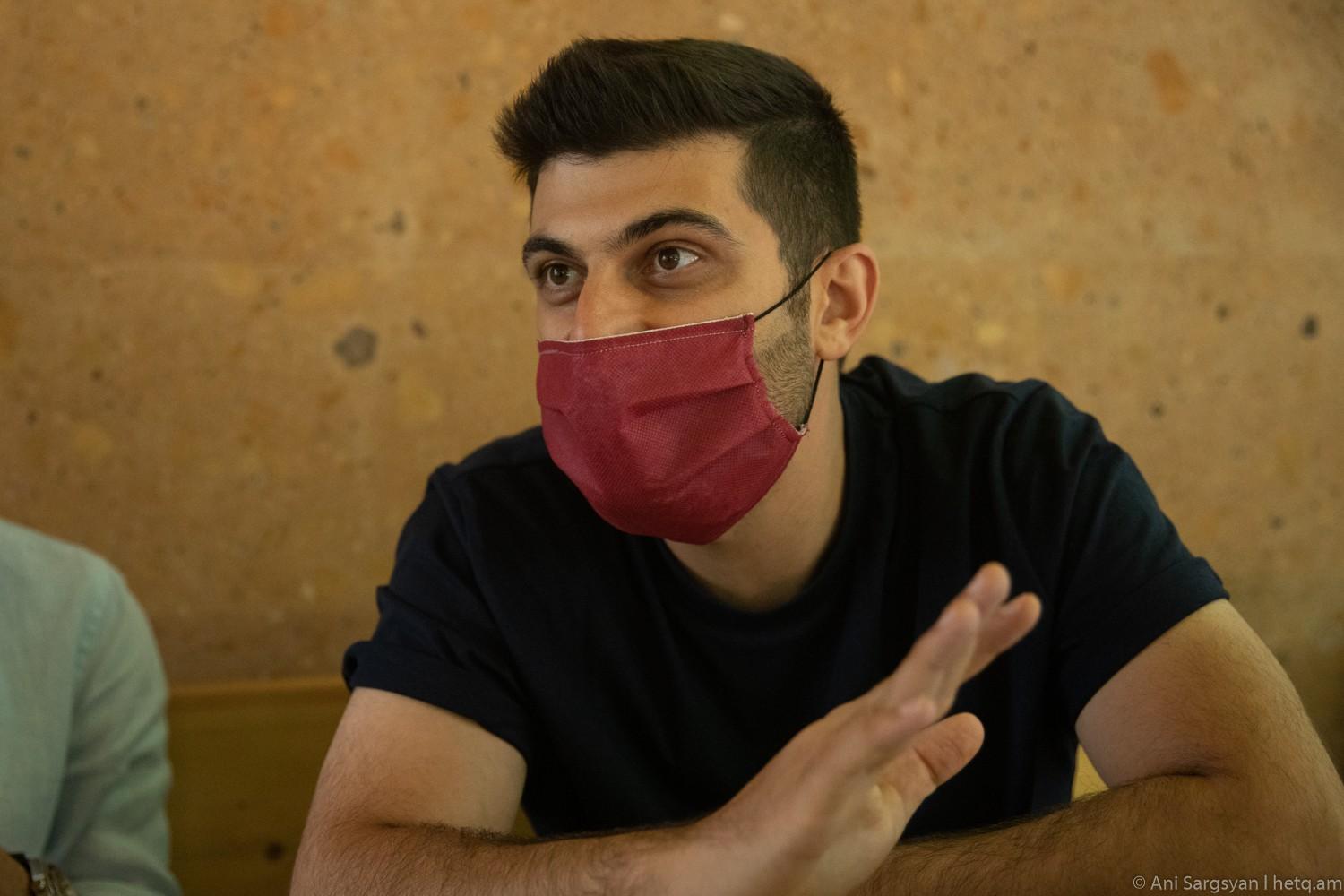 Arsen cites a Hetq article on the recent tragic explosion in the port of Beirut as an example, noting that it should not be read in the same tone as, for example, the news of a victory at the Olympic Games.

"We want the voice, via machine learning, to understand what it is reading and to project that to the listener," says Arsen.

Downloading and using the tool is free, for now. It’s still only available for computer use, but the team plans to soon create a mobile version. This will allow you to listen to your favorite articles while running or driving.  One of the long-term goals of Podcastle is to convert Armenian texts to live audio.

"Over time, your readers will also demand that they be able to listen to your articles," says Yeritsyan. “There are 160 million people in the US that listen to podcasts. They haven’t yet caught on in the rest of the world. We believe that the time will come when people will watch less video and listen to more audio. It allows one to be more mobile, which is especially important for the new generation.” 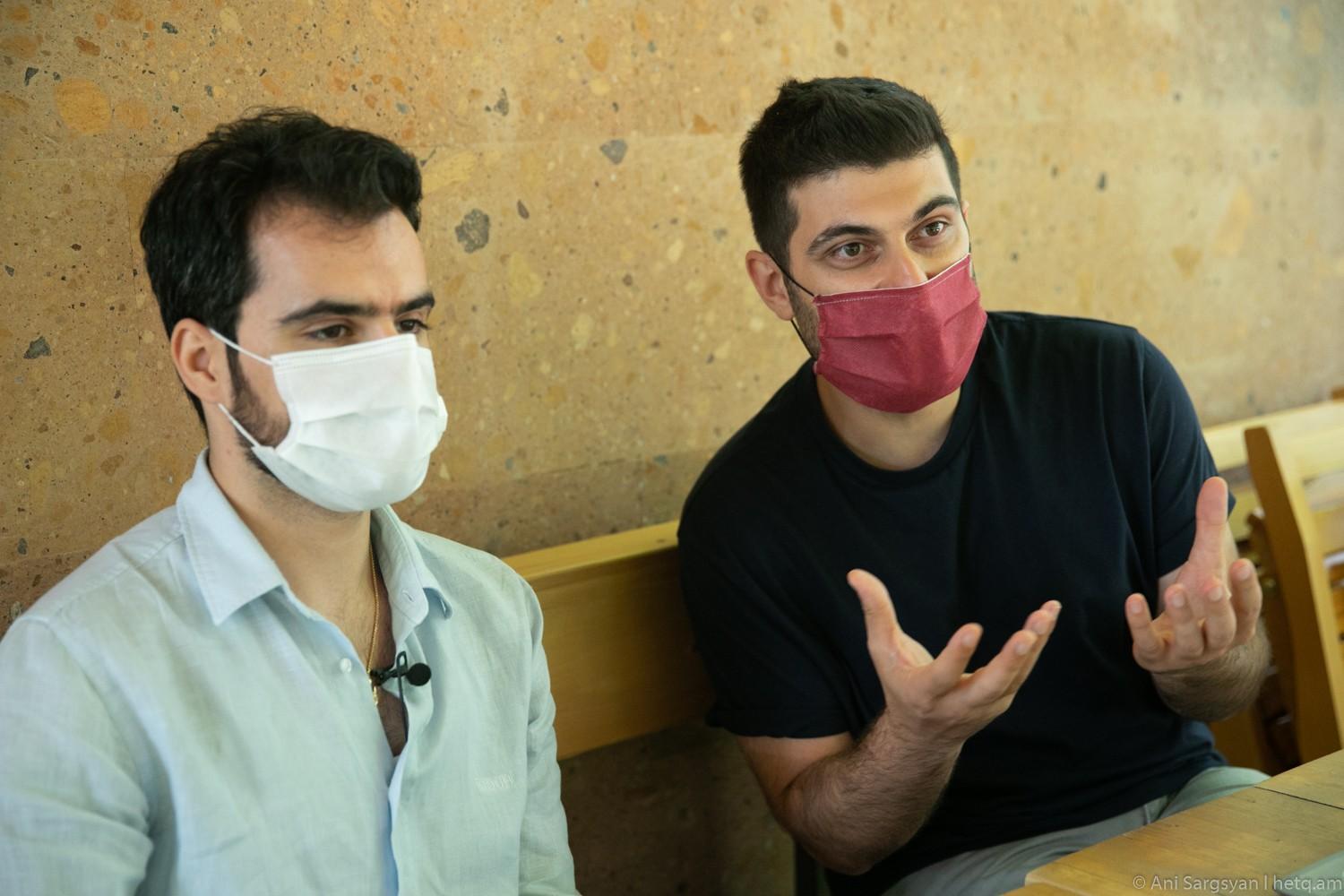 The Podcastle team currently consists of six people who, according to Artavazd, are among the leading IT specialists in Armenia.

He notes that they did not immediately launch a start-up after graduating university, which is usually the case in Armenia. Artavazd believes this is the main reason most start-ups in Armenia fail – they don’t do the required homework.

Artavazd says the company is now focused on providing good service rather than making money.

"Our philosophy is to take money from a person when he starts earning money," he says.

As an example, he cites the proliferation of YouTube videos. Once the makers of those videos attract a large number of followers, only they can start to make money by signing up advertisers.

Photos and video by Ani Sargsyan