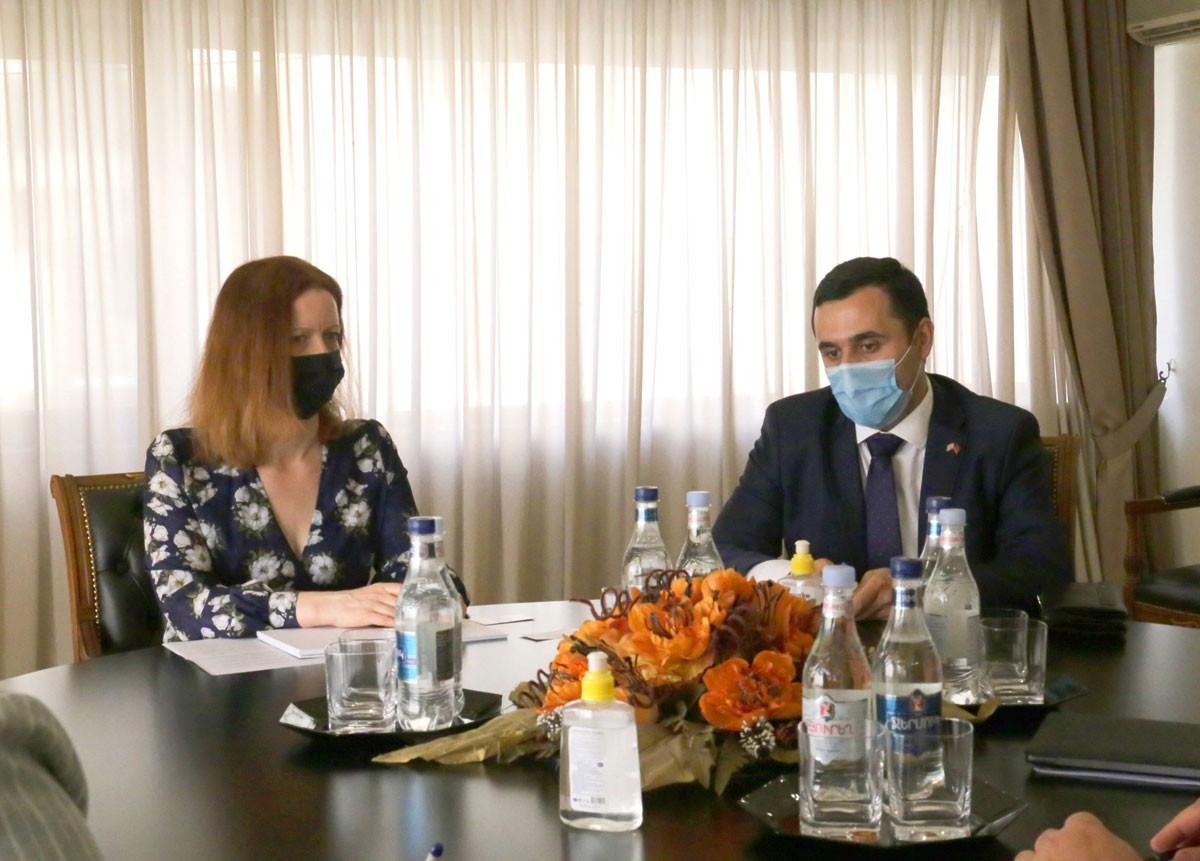 Minister Khachatryan, according to a statement released by his office, told Fazey that the Armenian government appreciates the support that the United Kingdom Government has provided in recent years to implement its economic policy goals.

The minister noted that Armenia and the United Kingdom have an Agreement on Investment Protection and Encouragement, which has been in force for more than 23 years.

Khachatryan said more must be done to utilize existing potential.