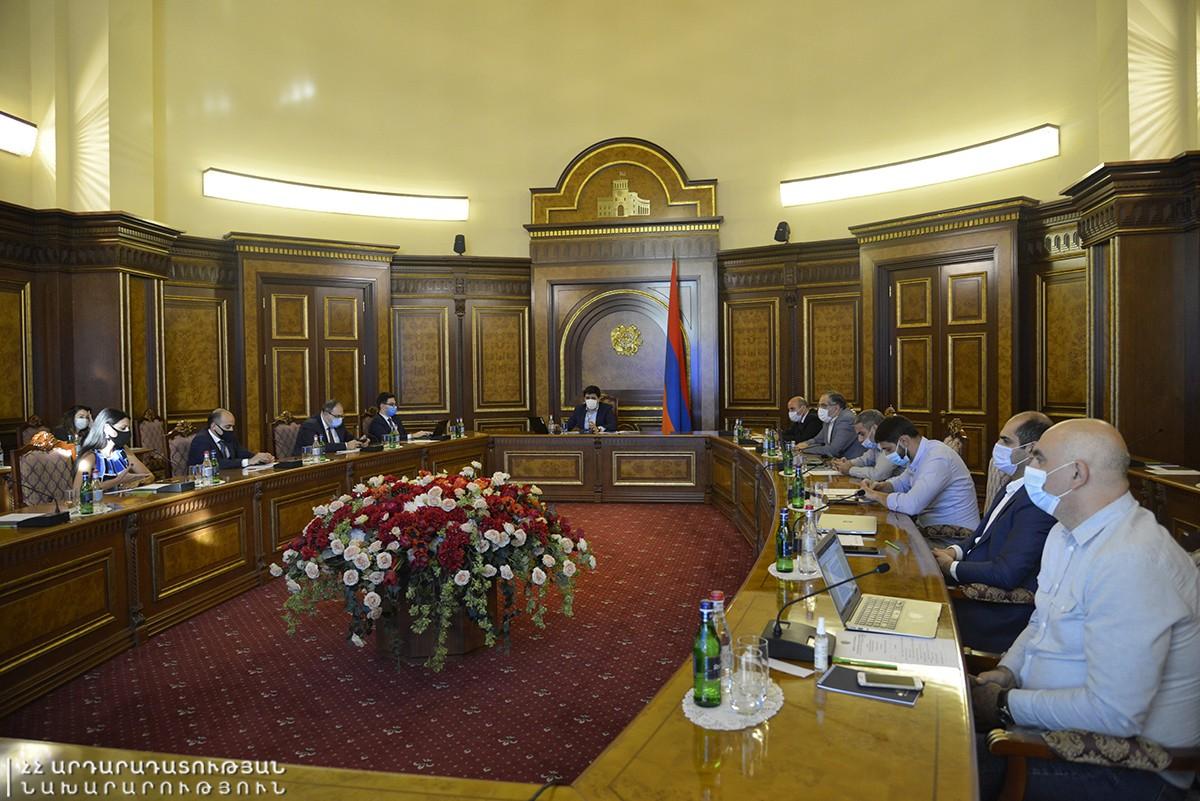 Armenia’s Ministry of Justice reports that the Professional Commission on Constitutional Reforms met on September 11, during which members Artur Ghambaryan and Anahit Manasyan presented the first report of the commission’s agenda.

The two proposed that the commission discuss the tenets of mutual respect and cooperation between the authorities considering the principle of separation of powers.

Another report was presented by commission lawyer Leon Gorgyan, who proposed that the domestic legal system be discussed against the backdrop of international law.