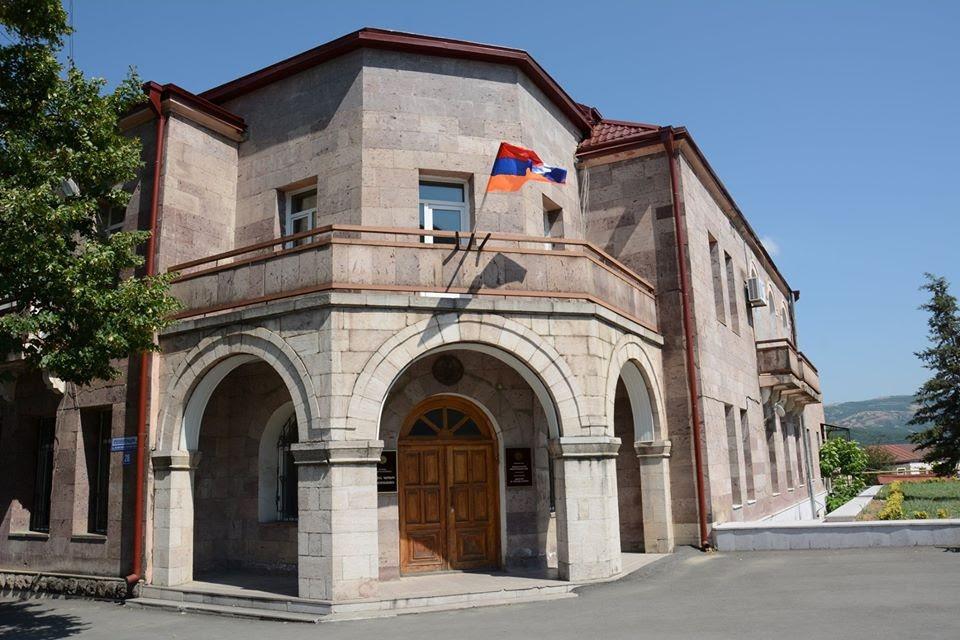 Artsakh Says It Will Continue to Provide Shelter to Lebanese-Armenians

The following was released by the Artsakh Foreign Ministry.

In connection with the recent complaint of the Azerbaijani Foreign Ministry submitted to the OSCE Minsk Group Co-Chairmen, in which an attempt was made to present the move of several Lebanese Armenian families to the Republic of Artsakh as a violation of the norms of international humanitarian law, we consider it necessary to note the following:

The authorities of the Republic of Artsakh consider it their duty to render assistance to the compatriots who have found themselves in a critical situation caused by various disasters and crises. Moreover, responding to humanitarian disasters is the collective responsibility of the entire international community, part of which is the Republic of Artsakh, regardless of its temporarily unrecognized political status. By sending humanitarian assistance to Lebanon and providing shelter to those who have lost their homes as a result of the devastating explosion in Beirut, official Stepanakert makes its feasible contribution to the common efforts of the international community to implement humanitarian ideals.

The authorities of the Republic of Artsakh are interested in preserving the Armenian community of Lebanon, but at the same time, within the framework of their sovereign right, they will provide the necessary support to those of our compatriots who are in trouble and who will choose to come and settle in our Republic.

The repeated attempts of the Azerbaijani side to present the provision of shelter by the authorities of Artsakh to the people caught in a humanitarian catastrophe as a violation of the norms of international humanitarian law testify not only to a tendentious interpretation of international documents, but also to a perverted comprehension of humanism in general. Throughout the entire conflict and the process of its settlement, the Azerbaijani authorities have demonstrated an open disregard for humanitarian issues, using them only for their own sake, as a screen to cover up their true indecent goals. This is evidenced by the cynical neglect for over three decades of the rights of about half a million Armenian refugees from Azerbaijan, whose expulsion was accompanied by massacres and brutal pogroms, but official Baku still stubbornly refuses to recognize the responsibility for their tragic fate.

We consider it unacceptable that the victims of the humanitarian catastrophe in Beirut become a target of attacks and a subject of political speculations for the Azerbaijani authorities. We reaffirm that the authorities of the Republic of Artsakh will continue to render the necessary assistance to all our compatriots who have found themselves in a difficult situation in their places of residence.