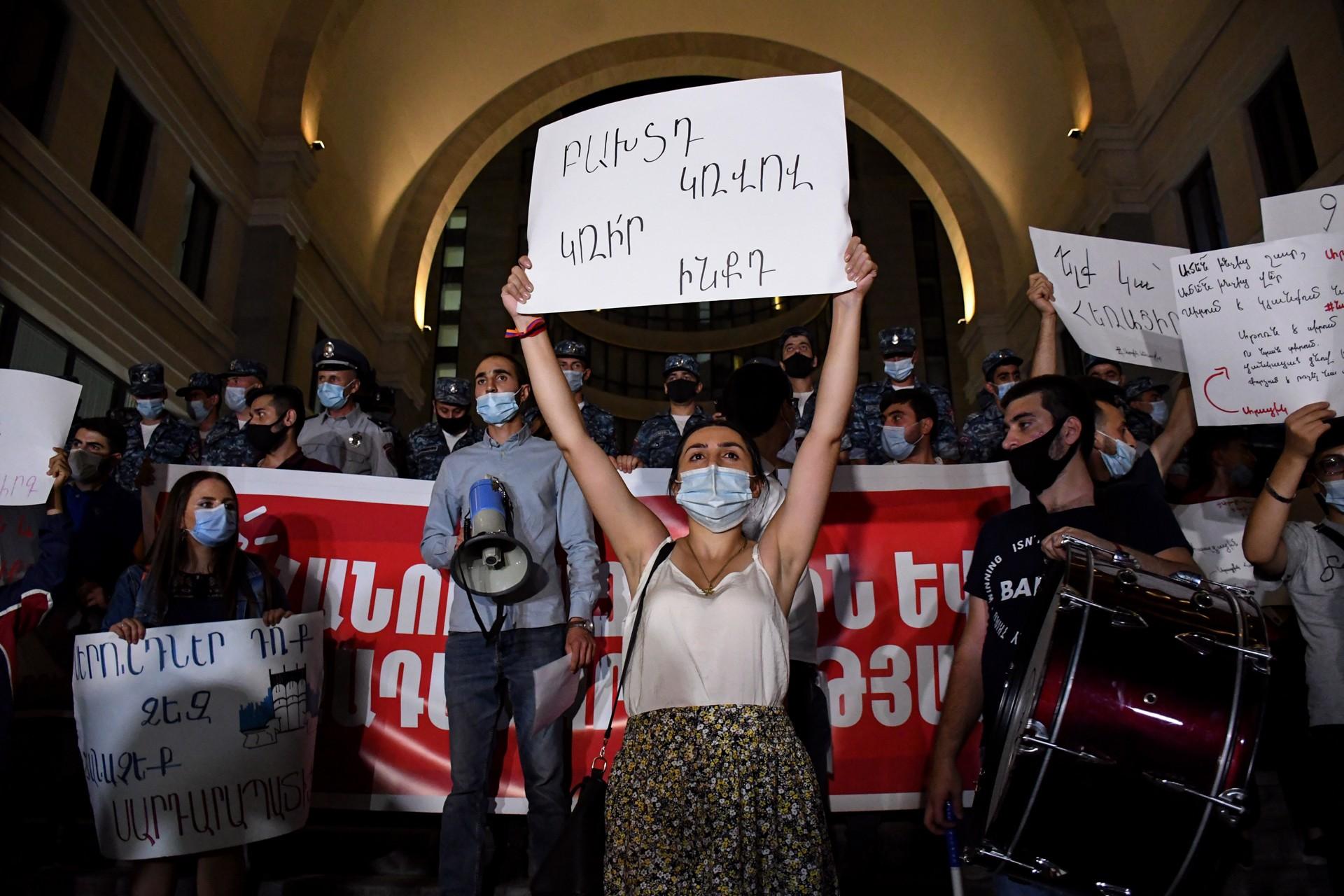 Holding banners proclaiming, “In the name of national and progressive education” and "Generations, know thyselves" a few hundred students and young people marched from the Mesrop Mashtots Book Repository in Yerevan demanding the resignation of Minister of Education, Science, Culture and Sport (ESCS) Arayik Harutyunyan.

The protest march was organized by the Armenian Revolutionary Federation (ARF).

Harutyunyan has come under fire from some circles in Armenia for his recent educational reform moves, describing them as harmful to “national values”.

One such move was making the teaching of the Armenian language and literature non-compulsory at colleges and universities for students not specializing in those subjects.

Others argue that Harutyunyan is simply an ineffective minister and should be replaced. 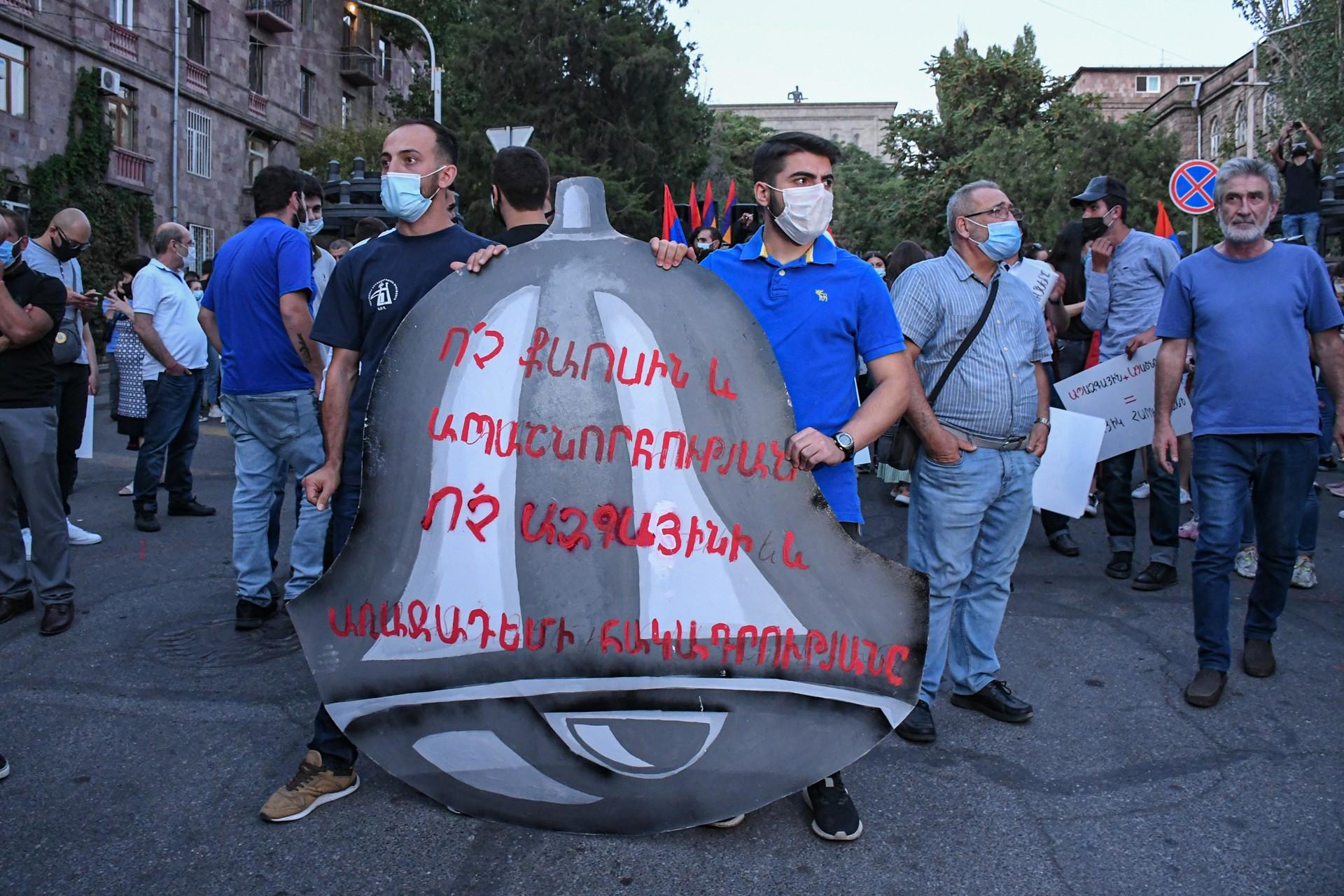 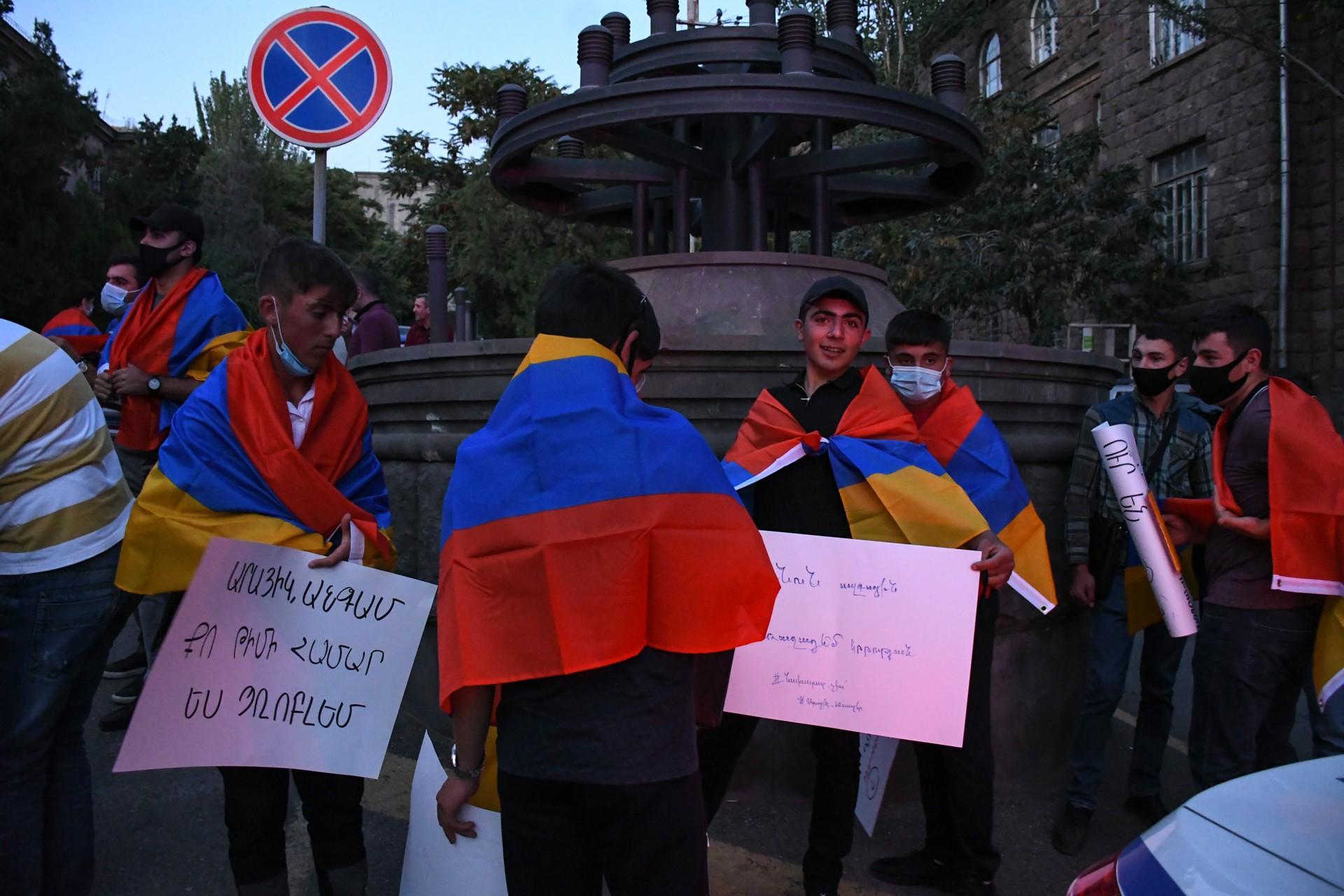 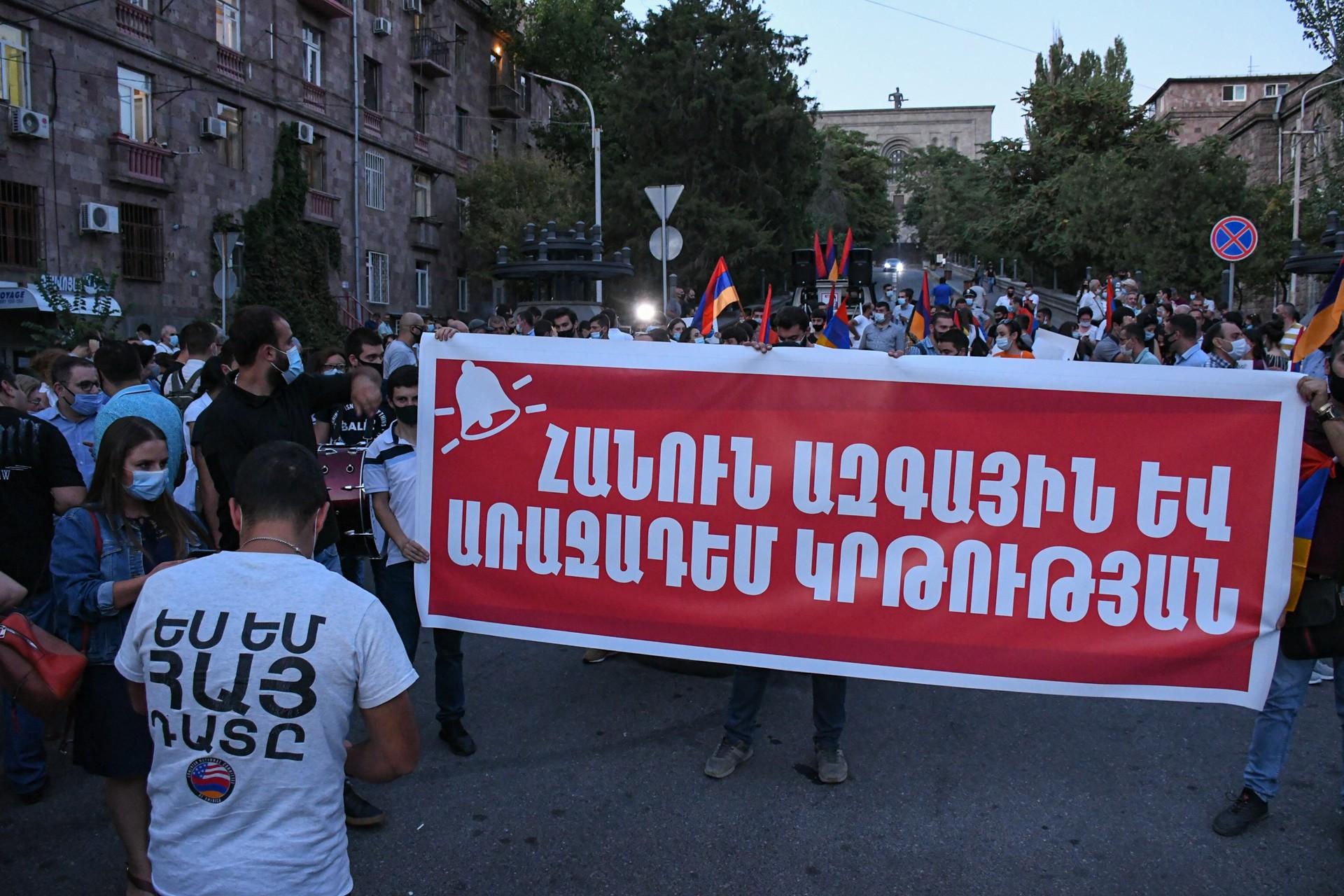 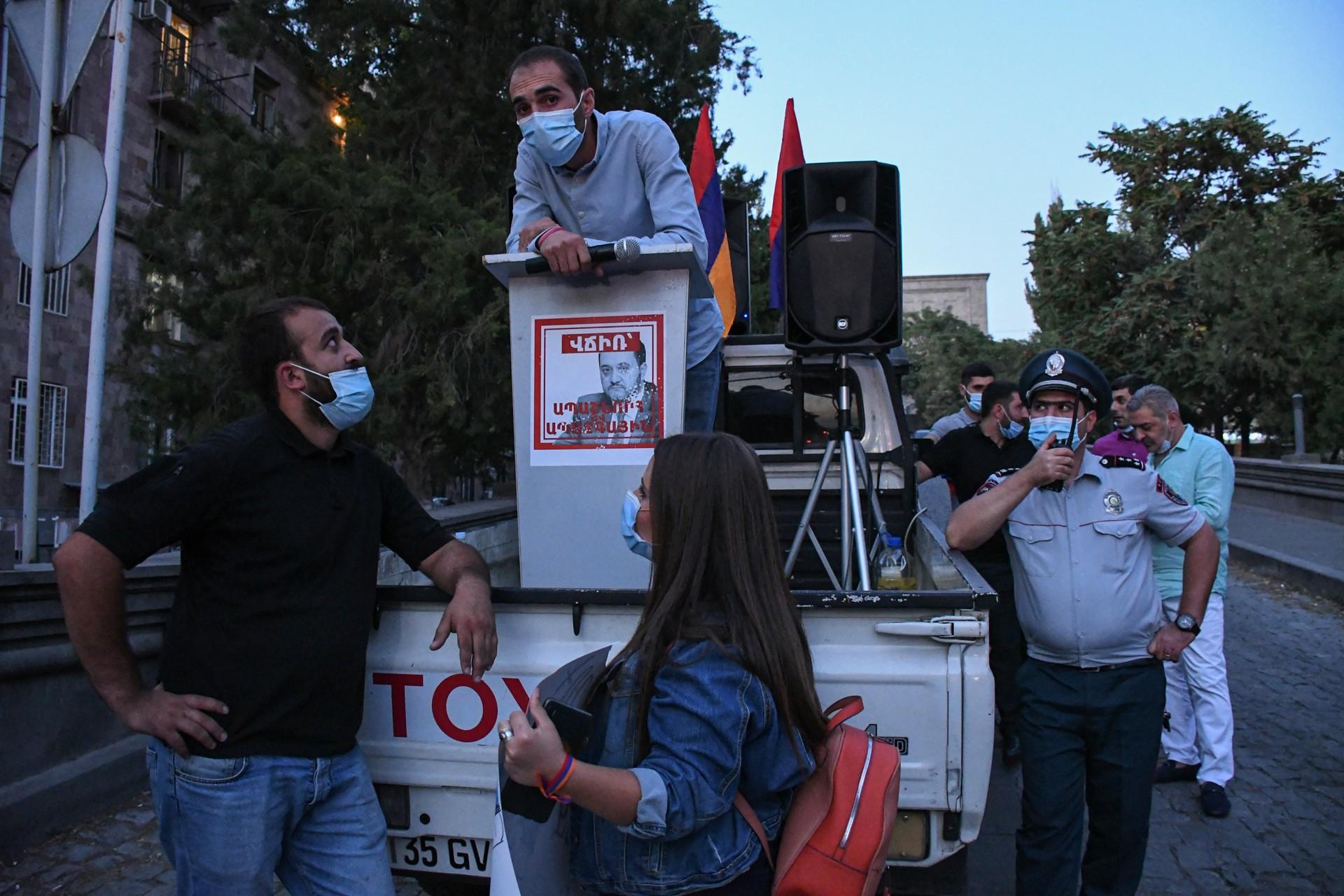 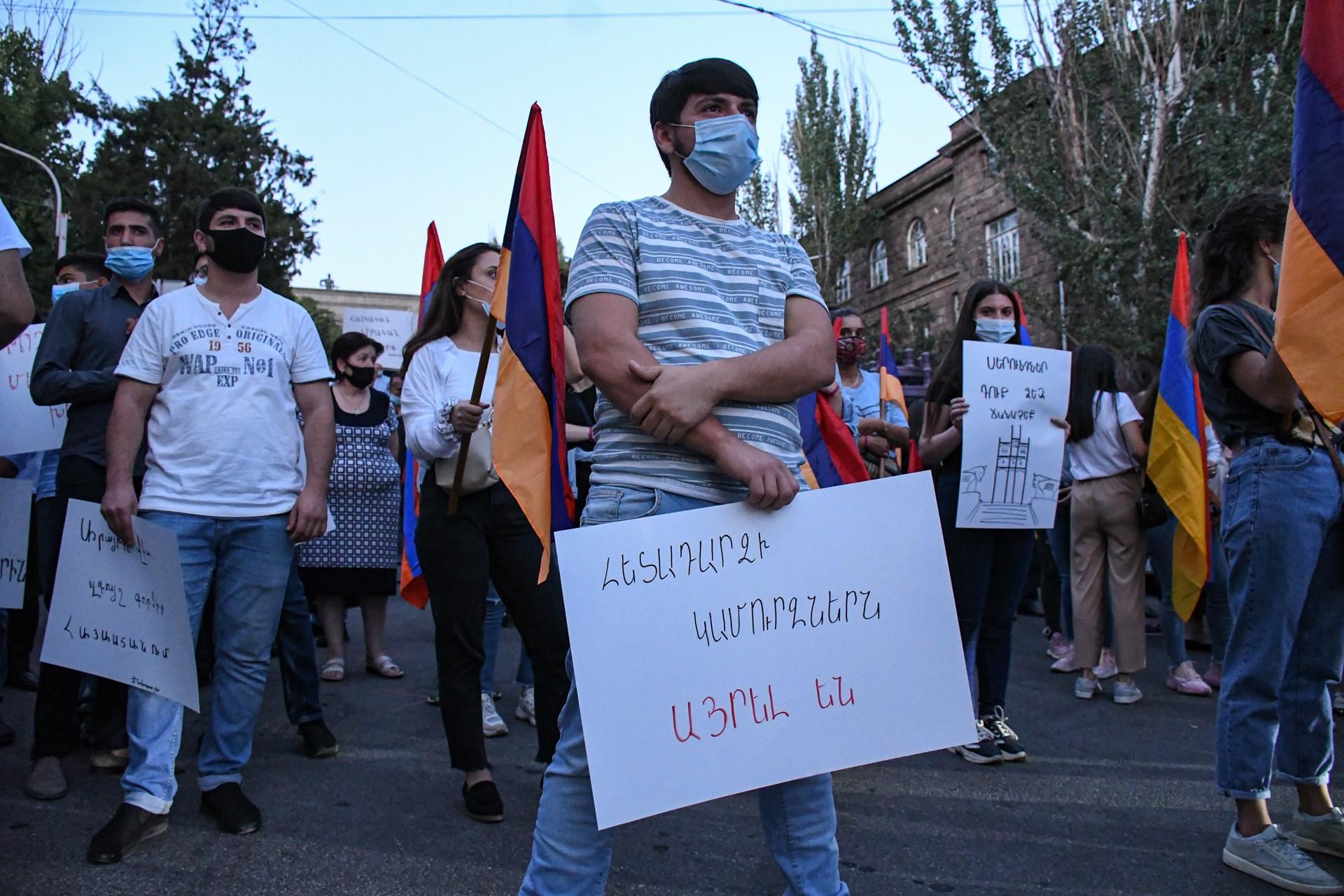 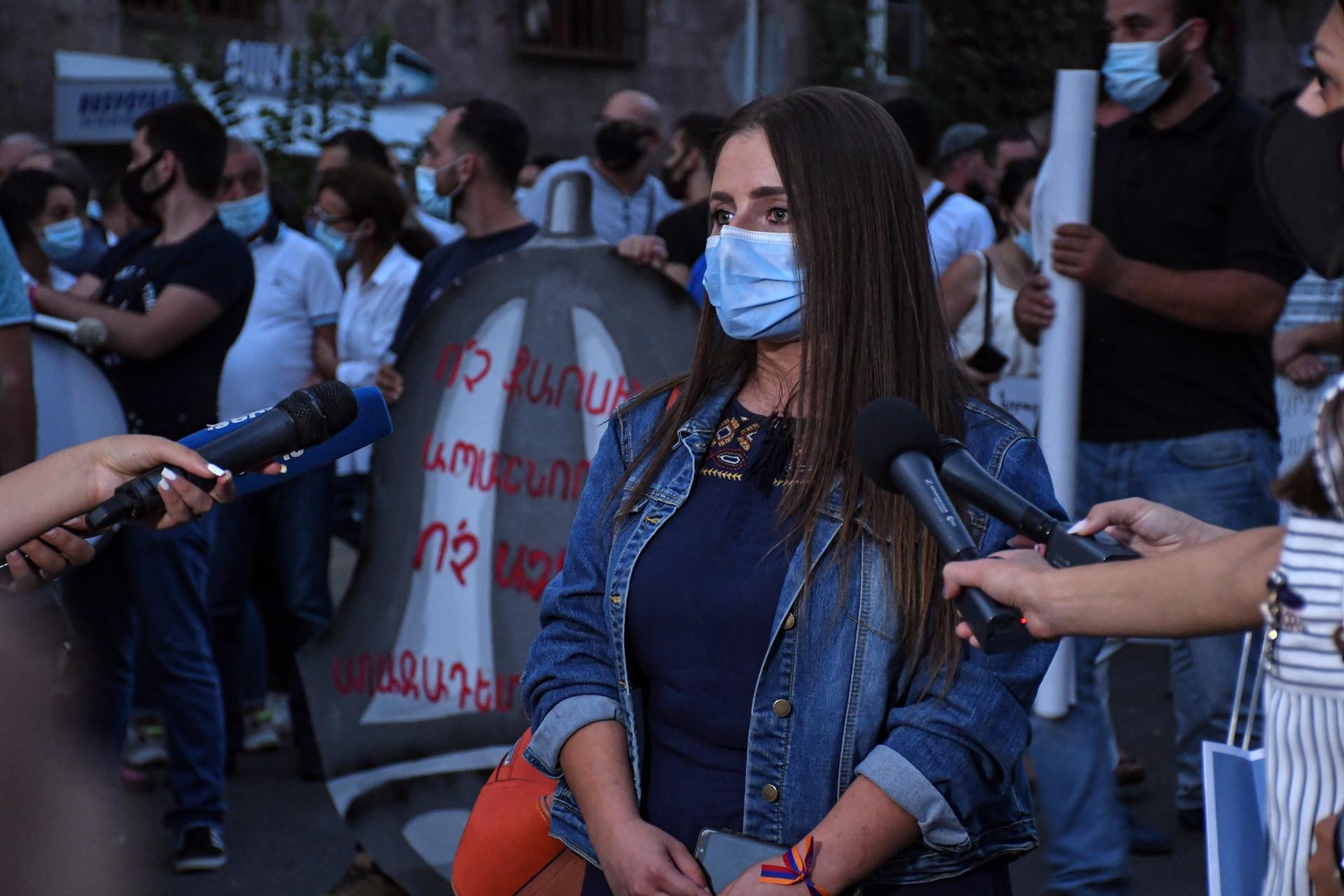 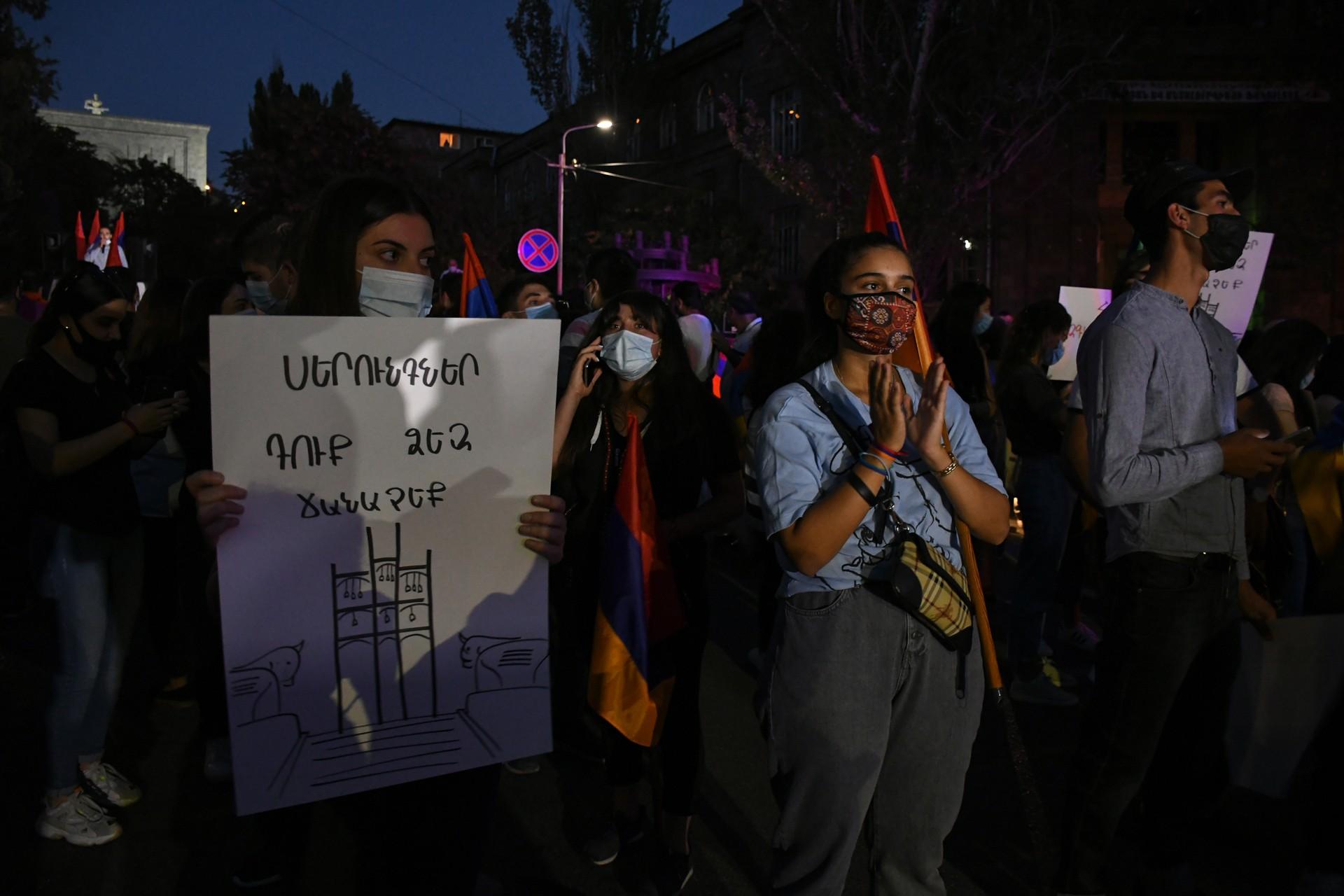 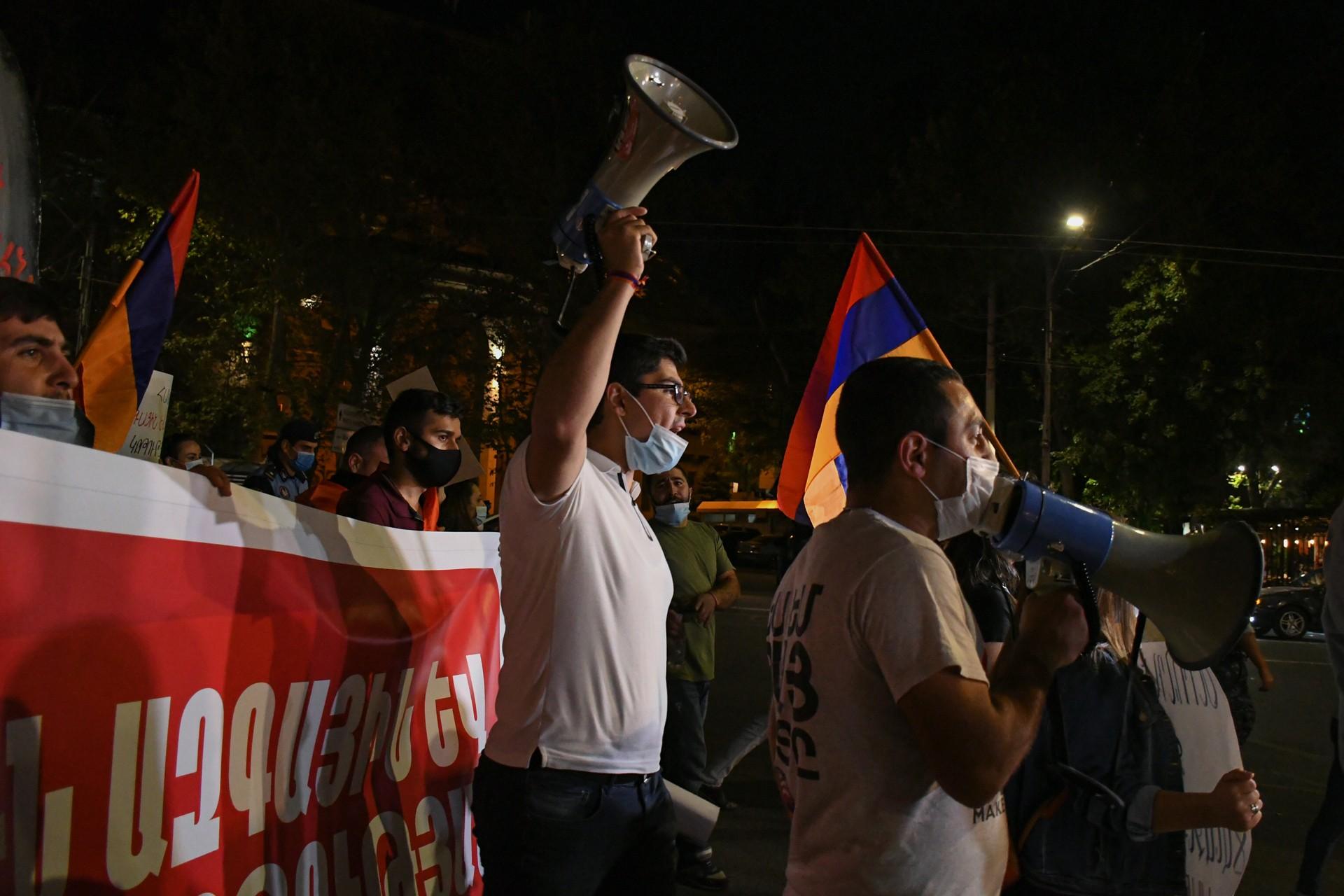 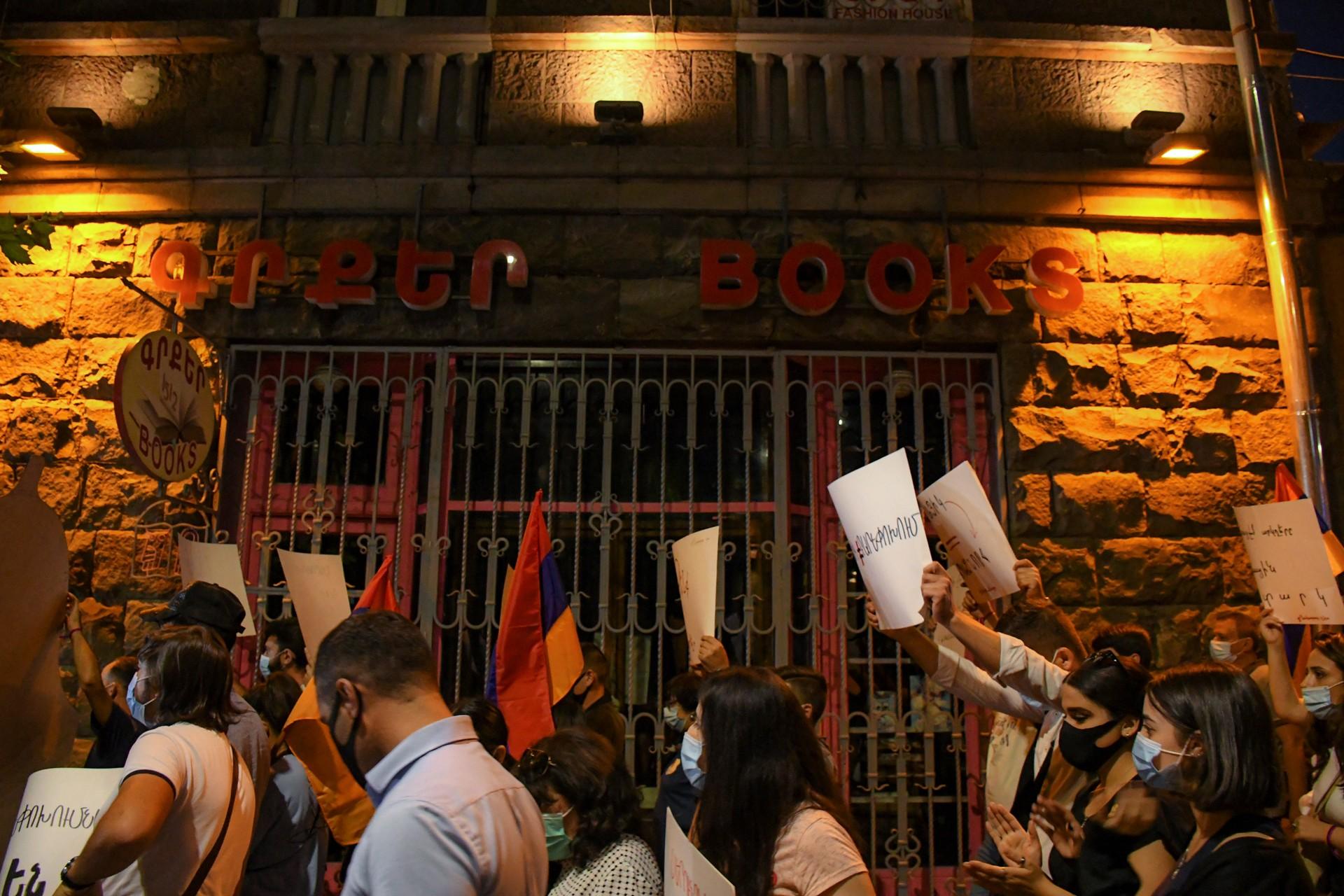 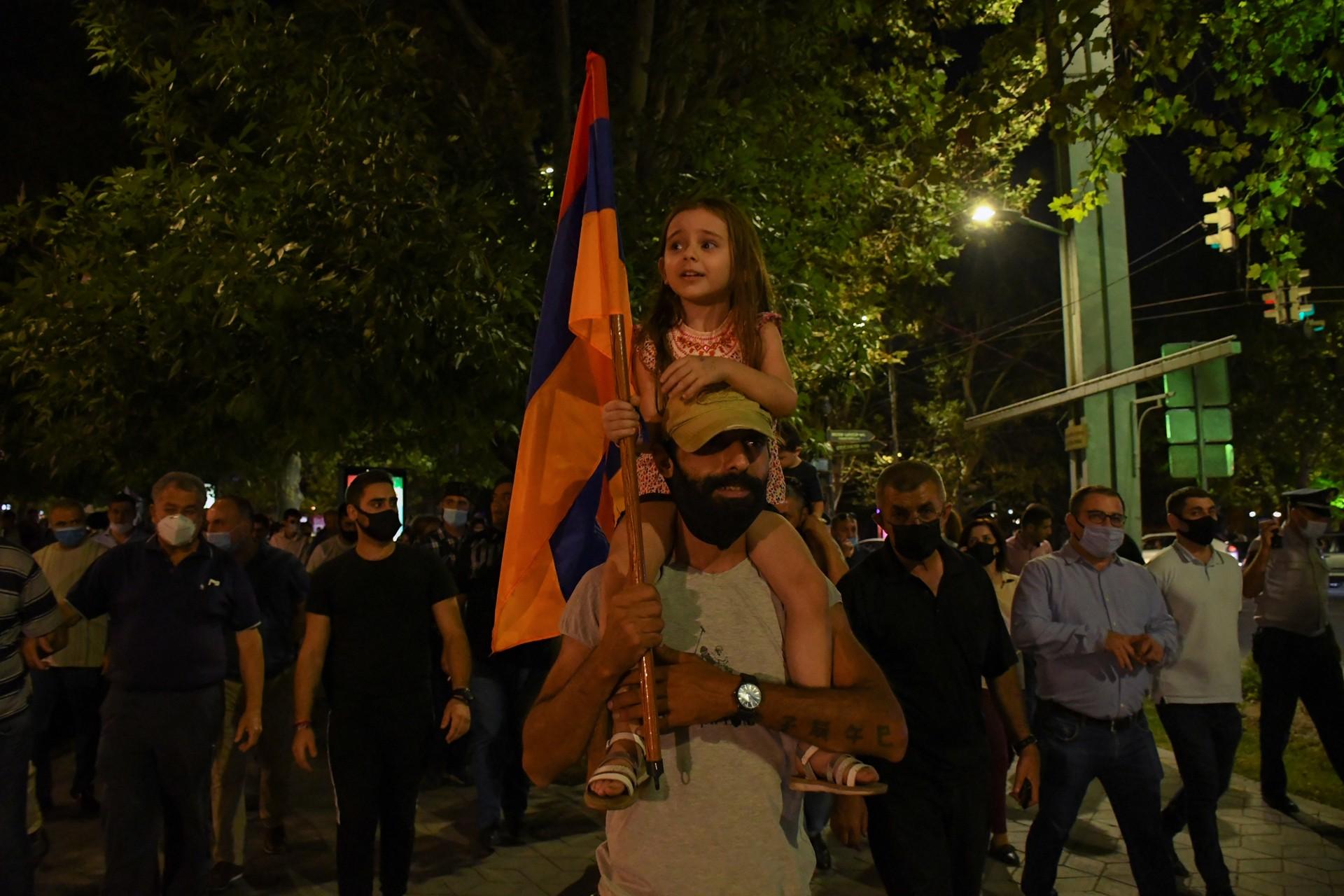 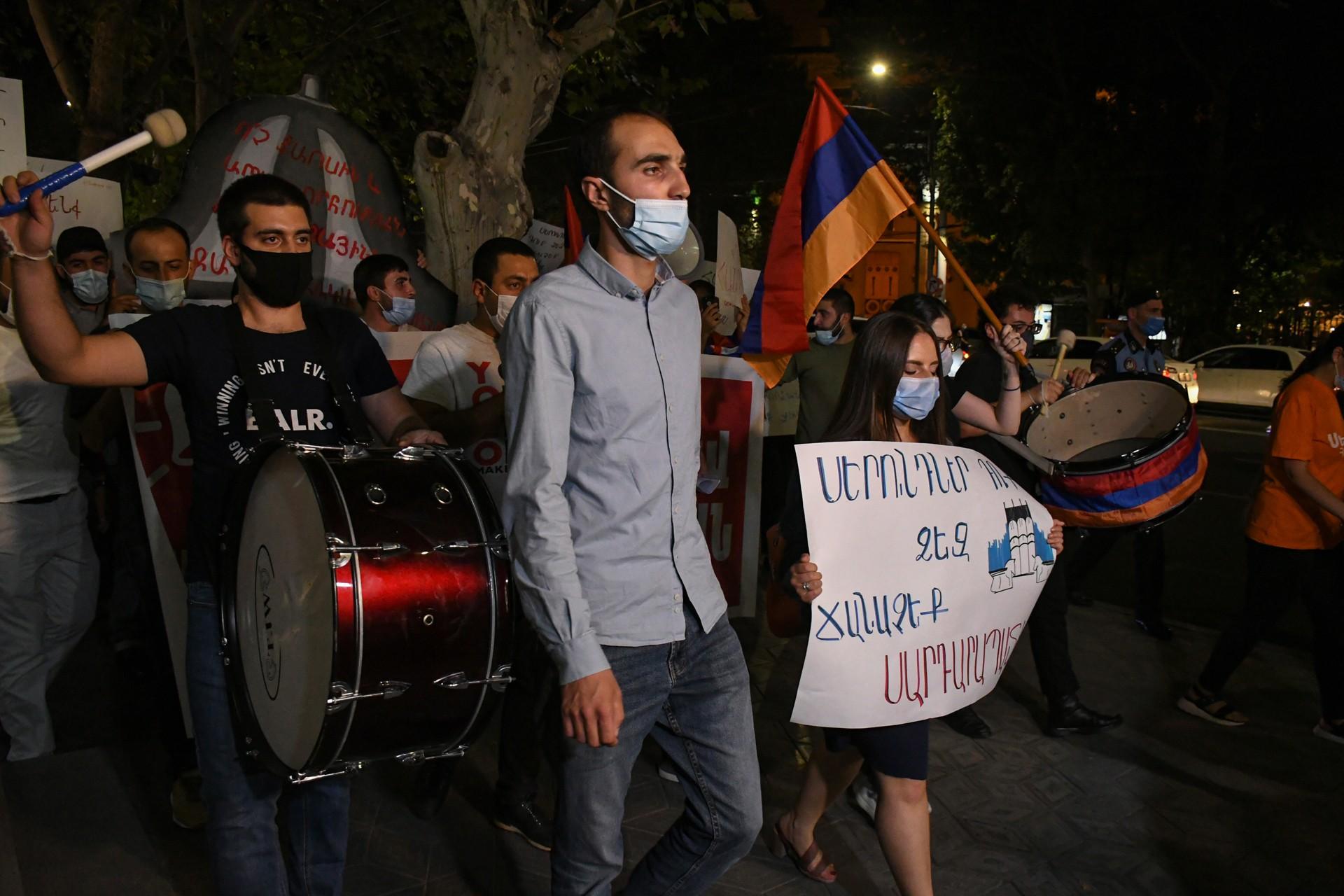 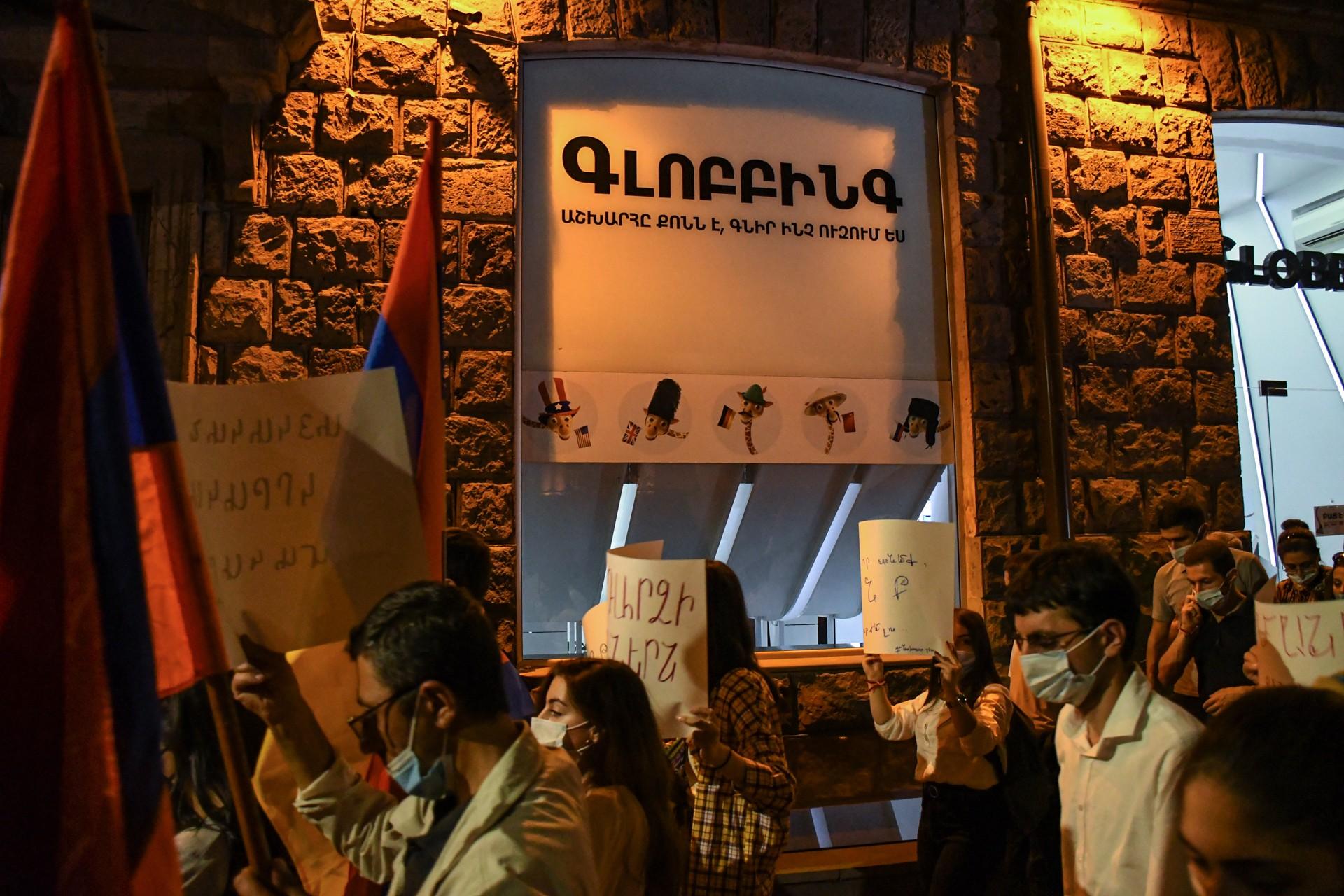 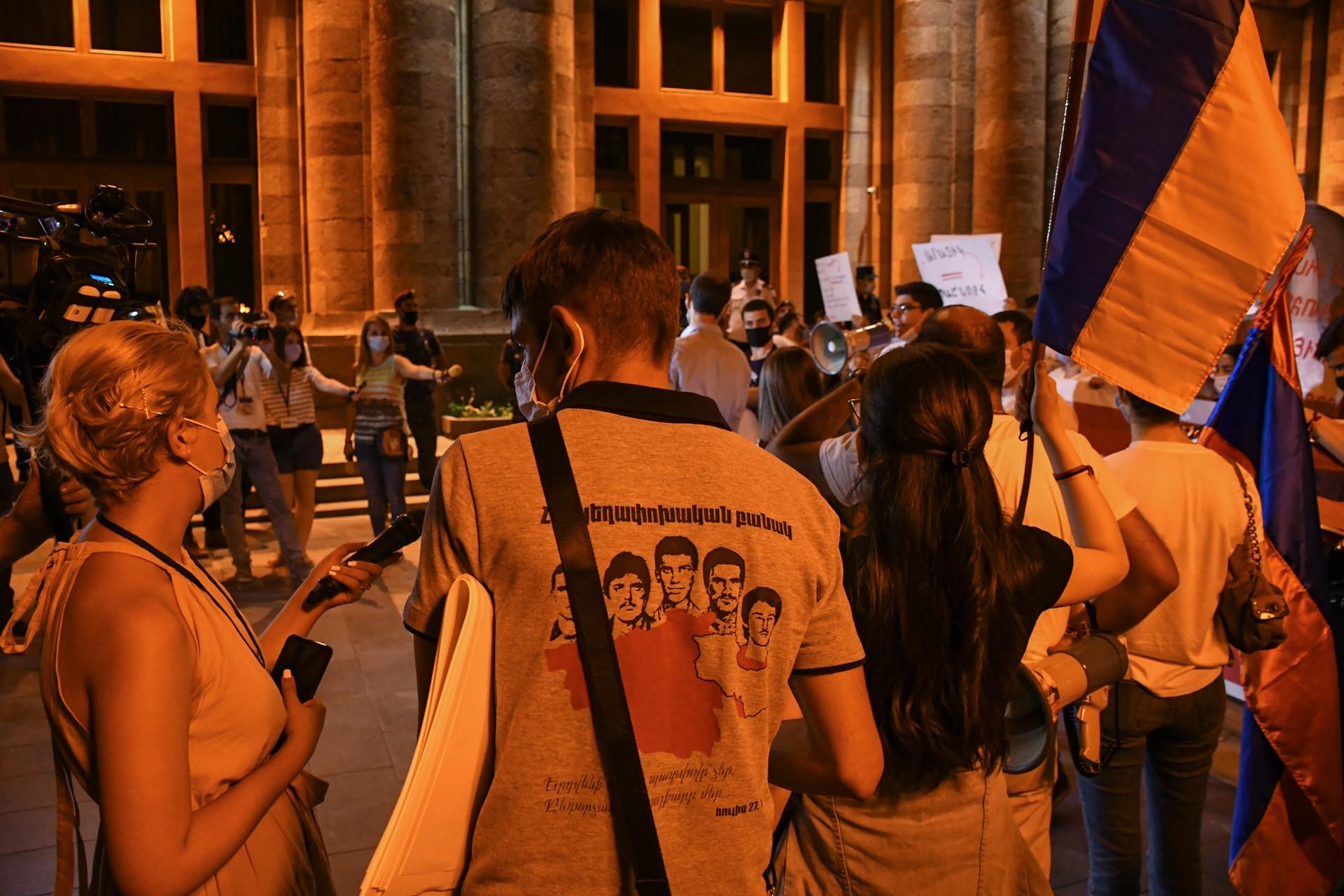 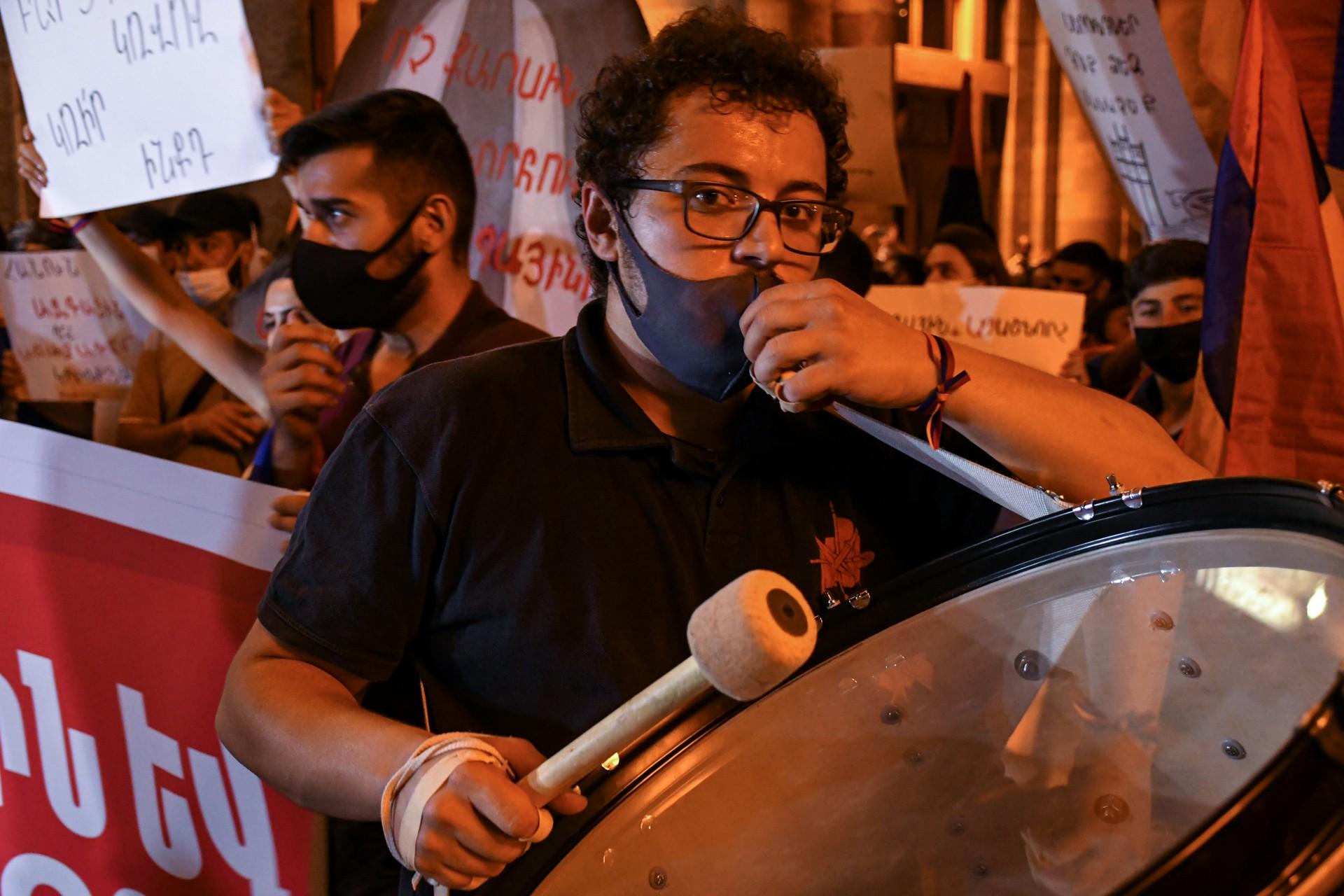 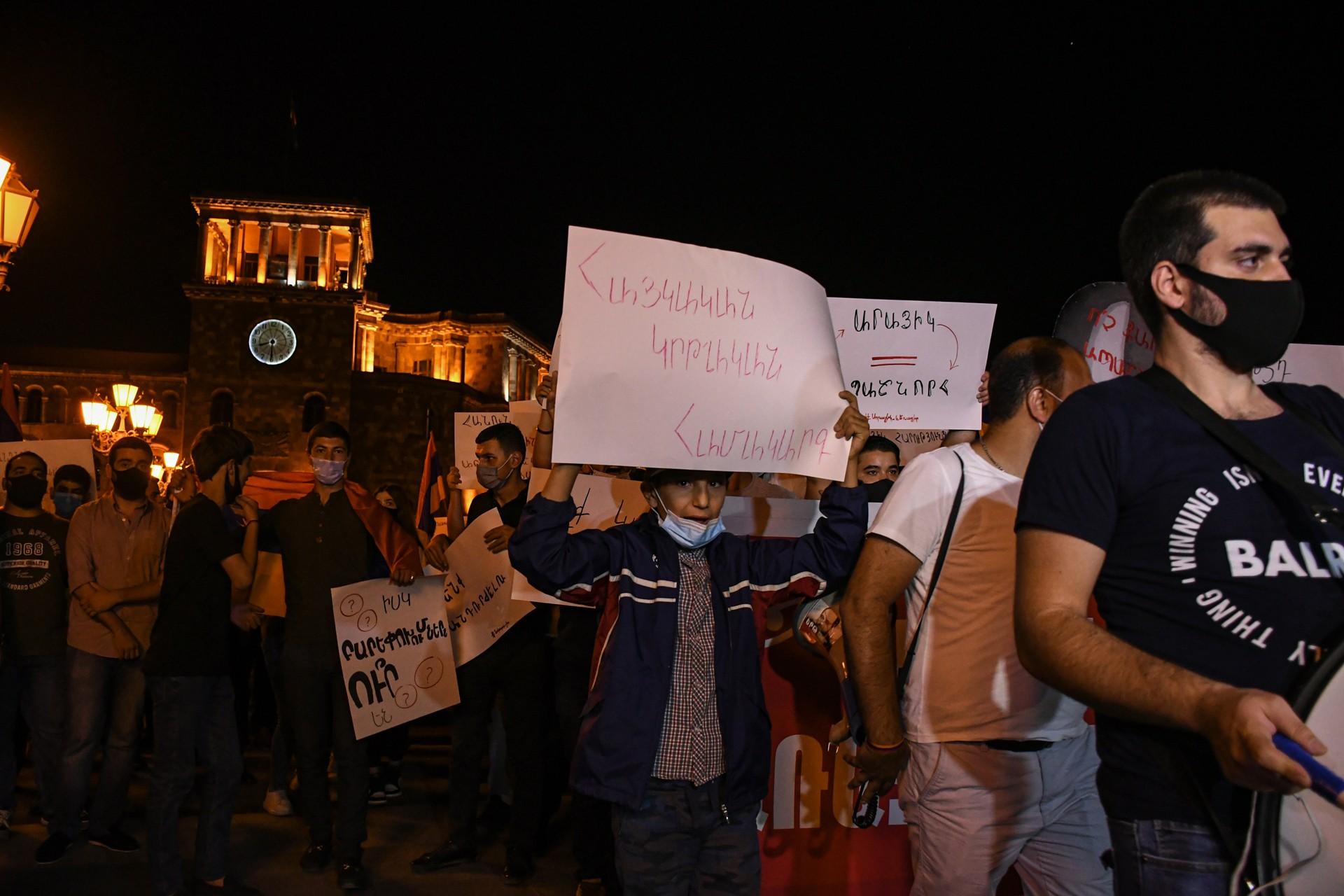 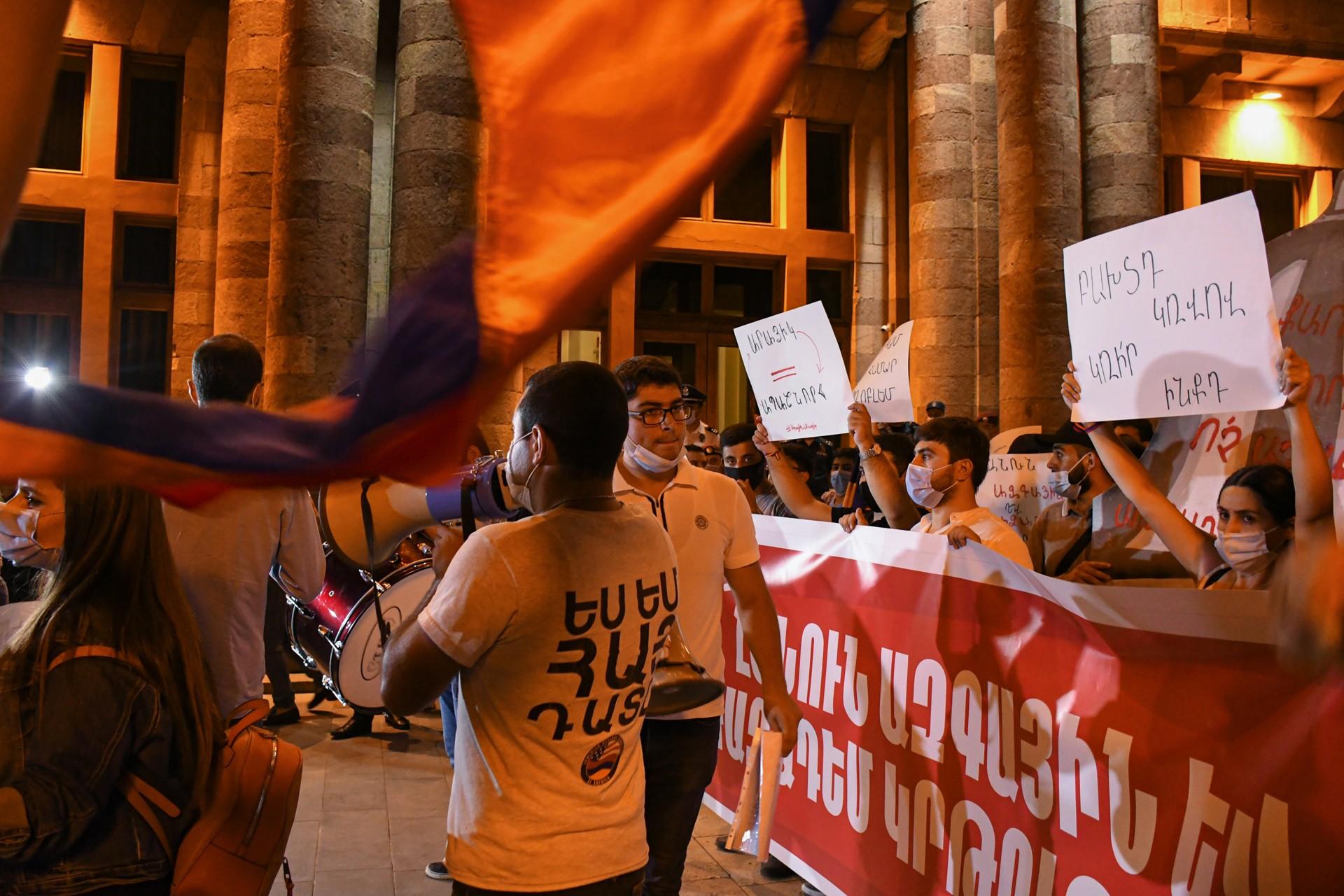 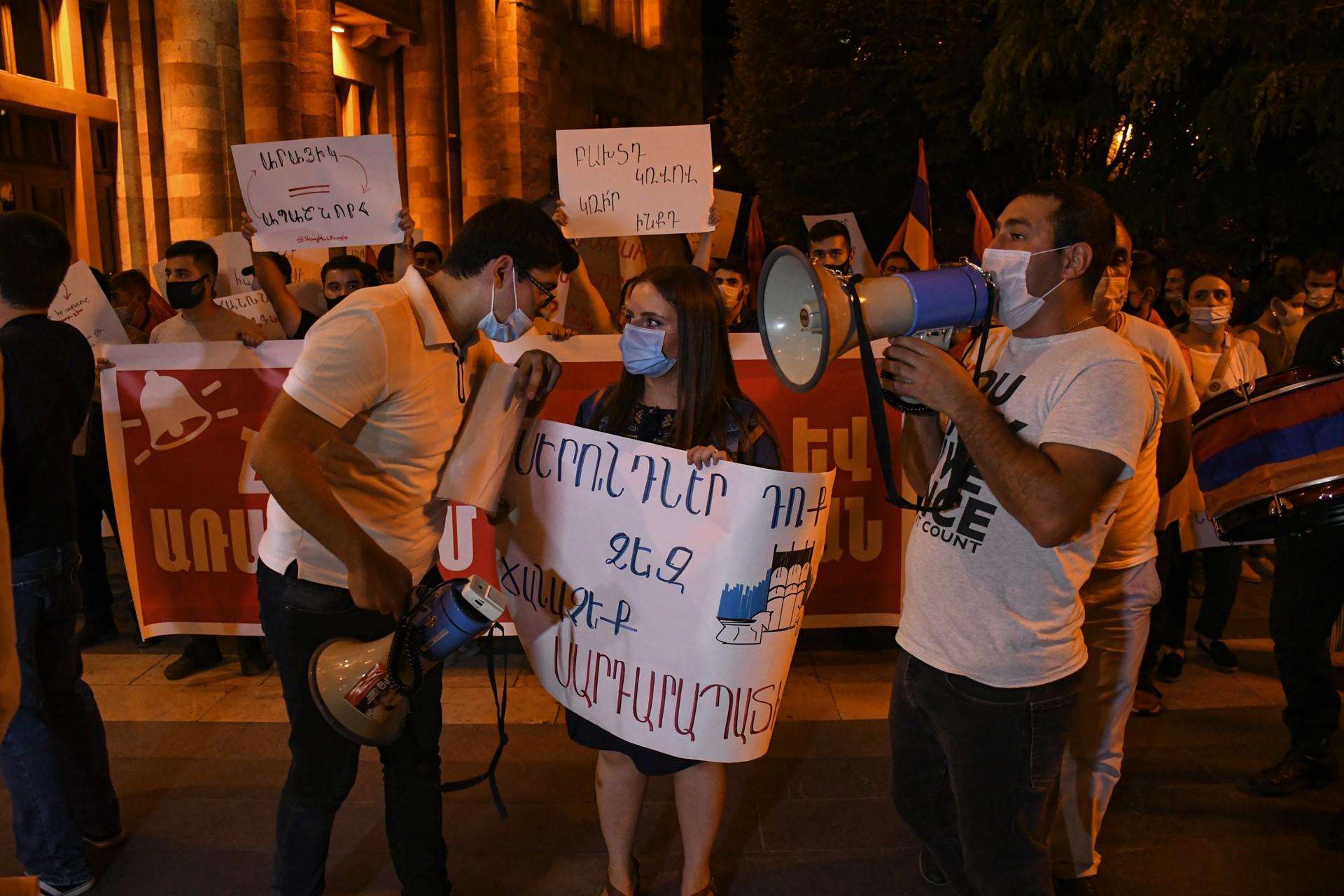 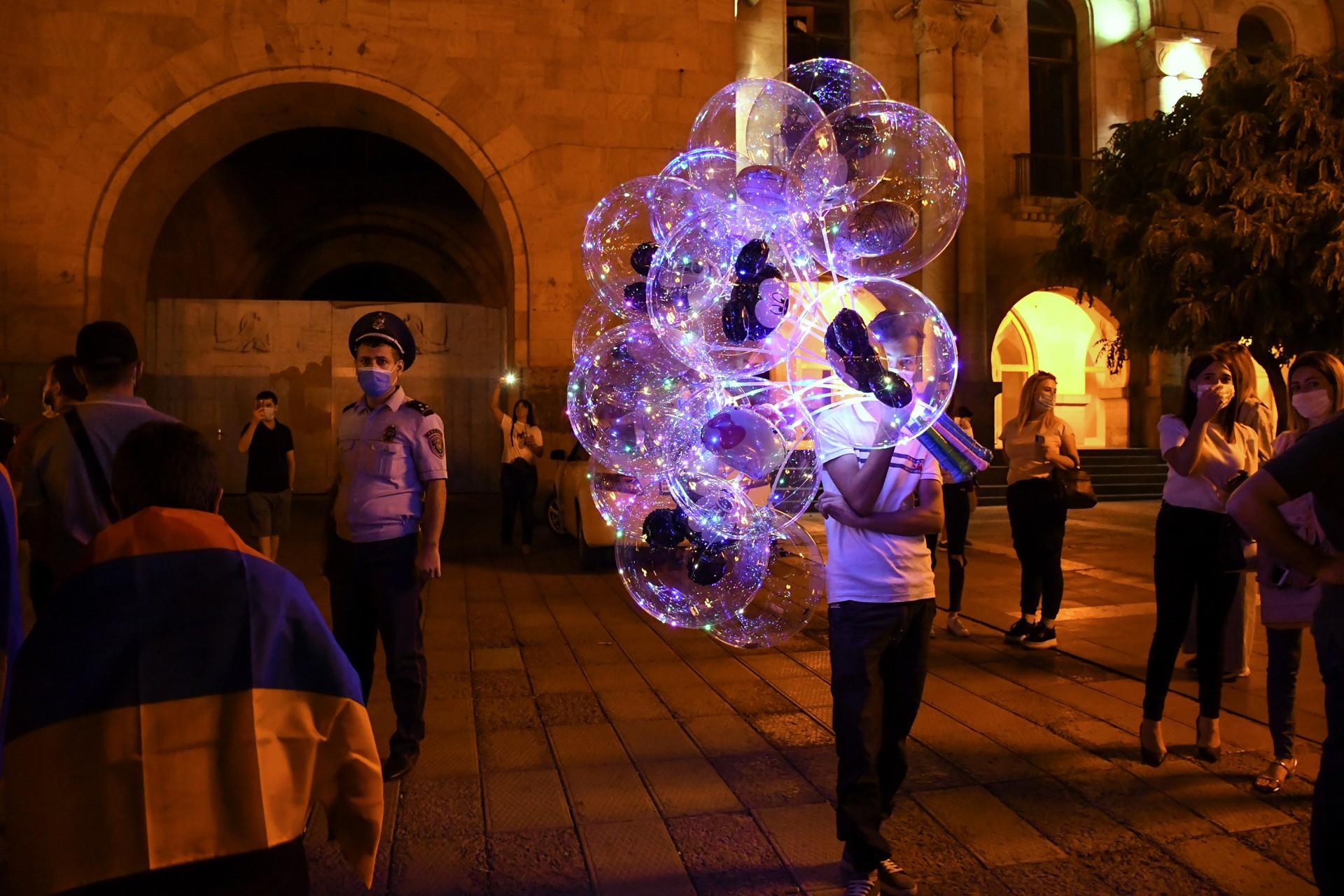 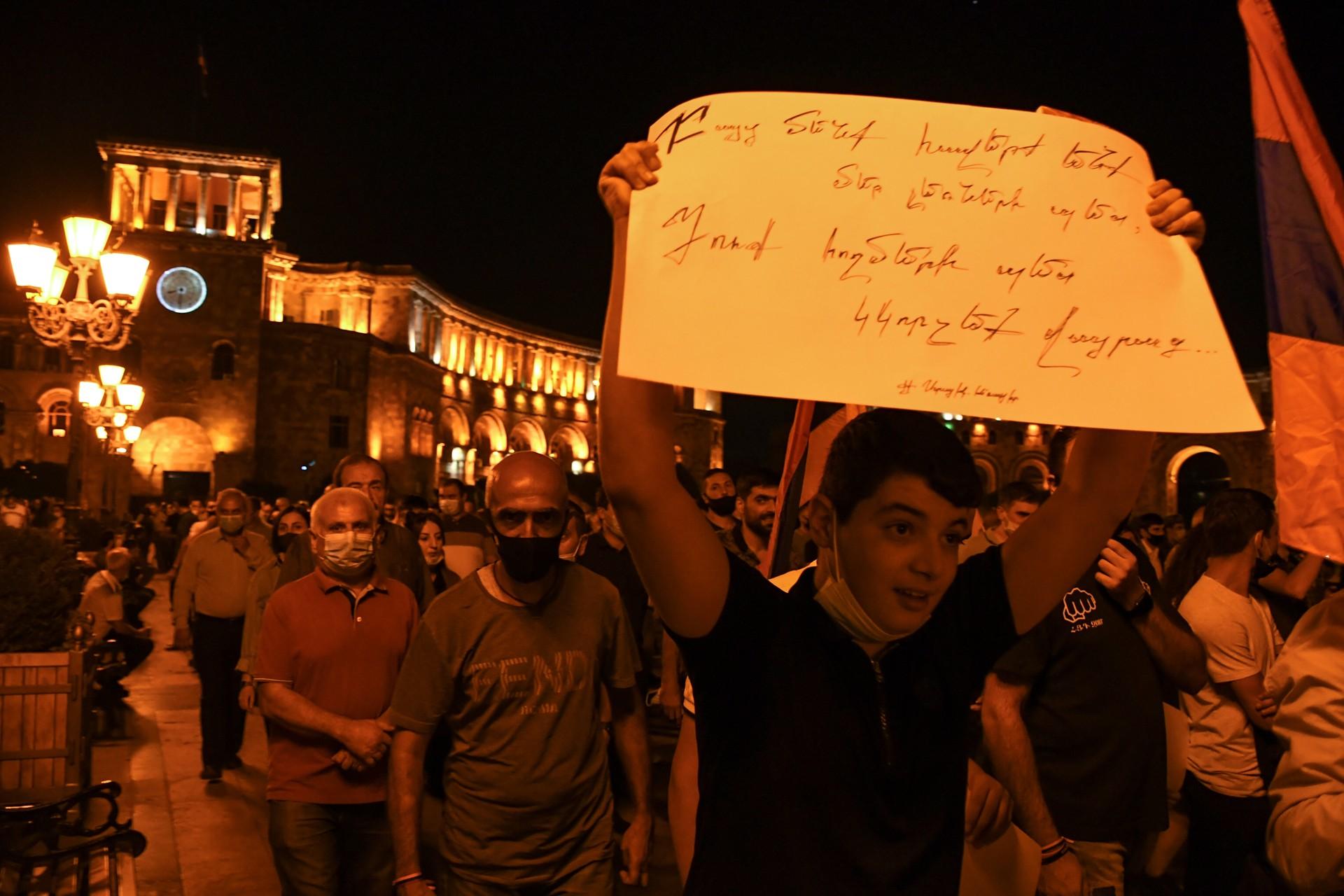 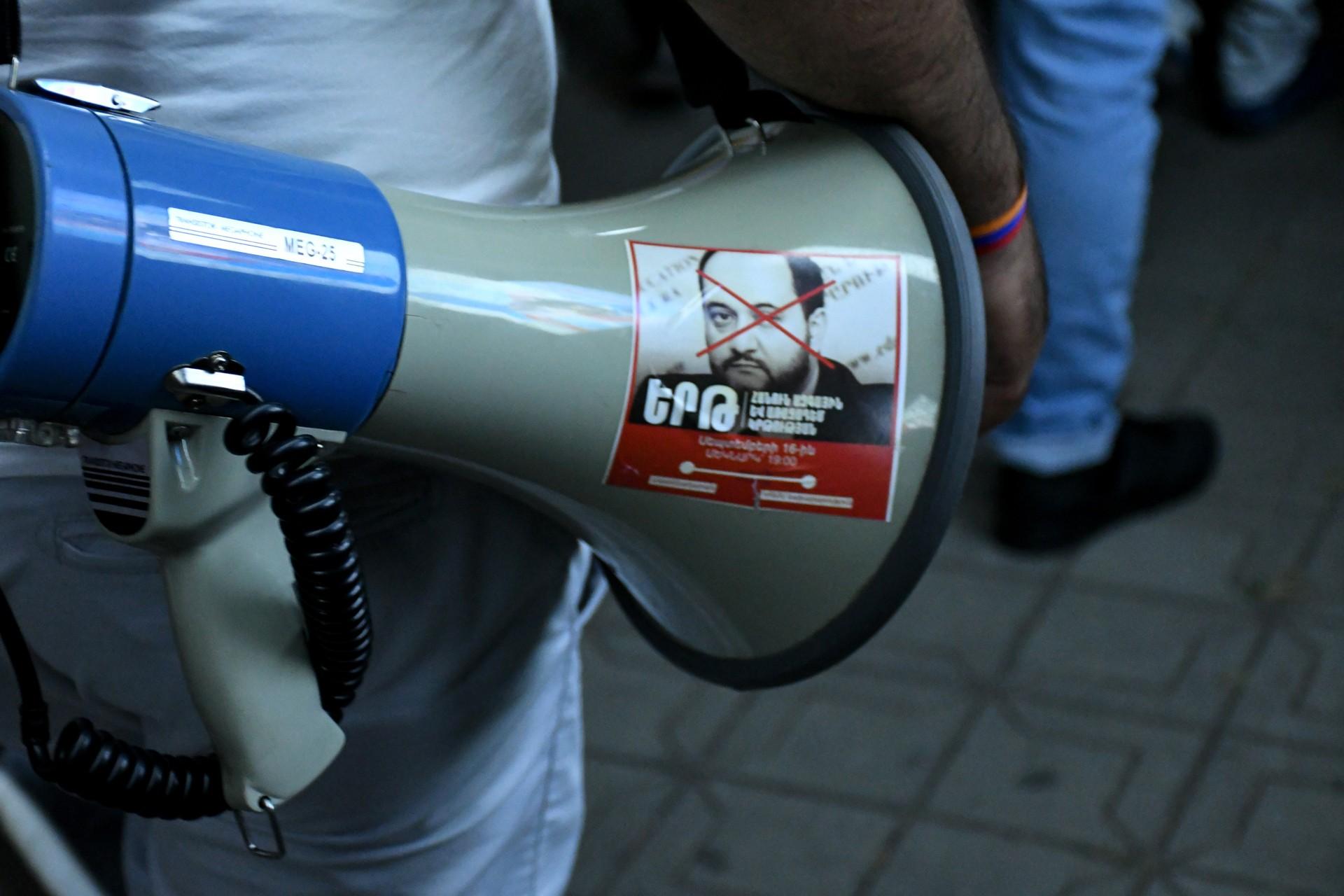 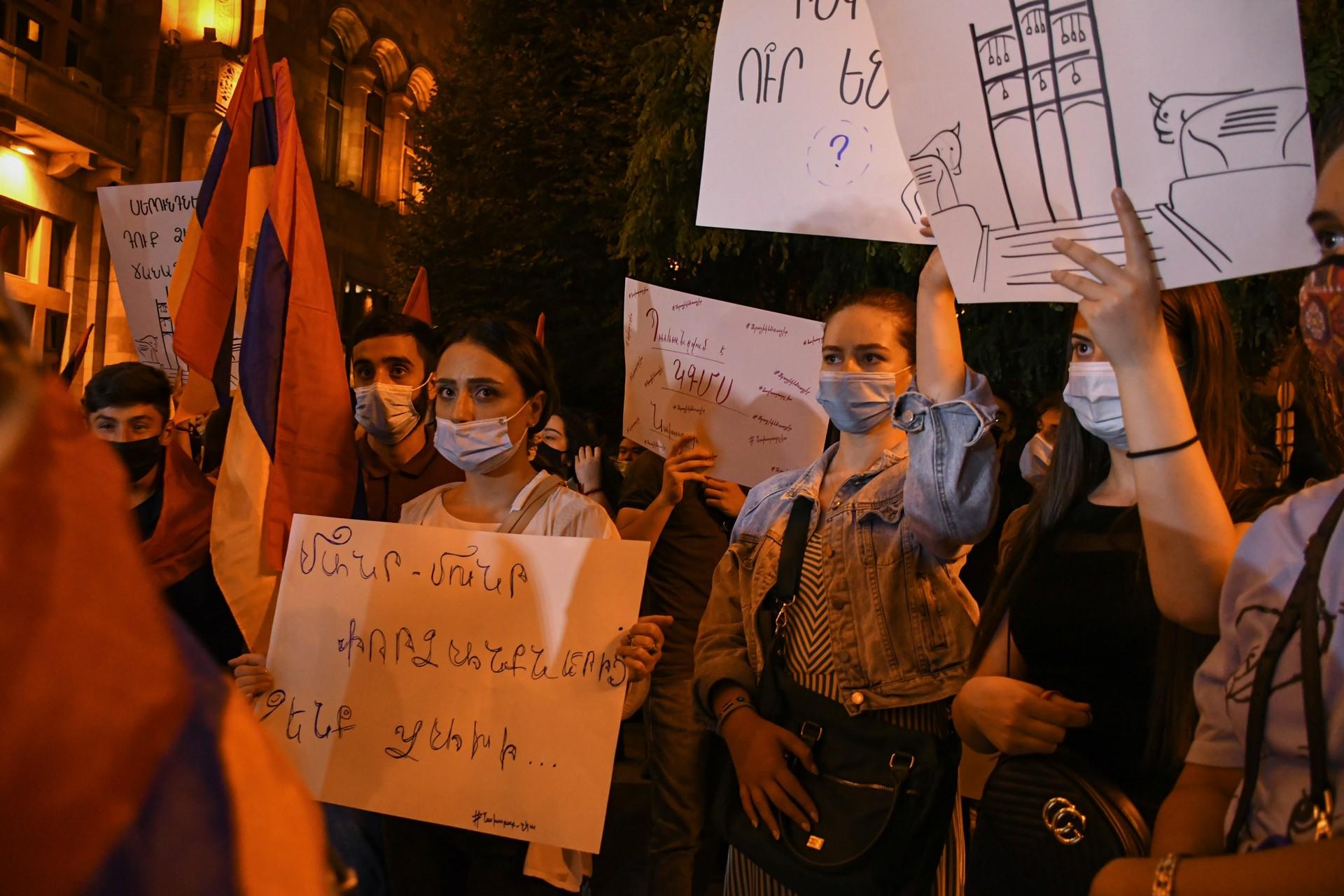 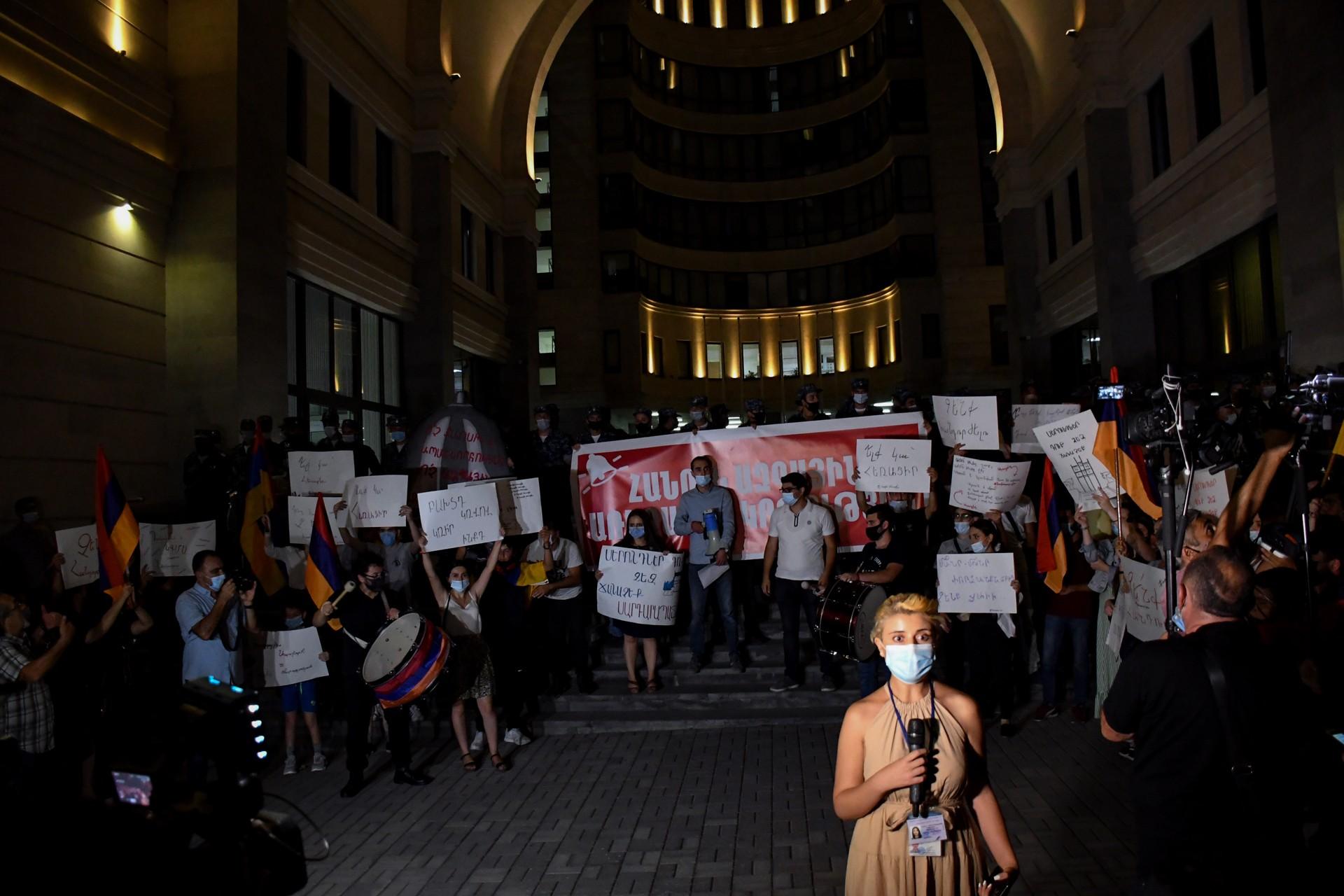