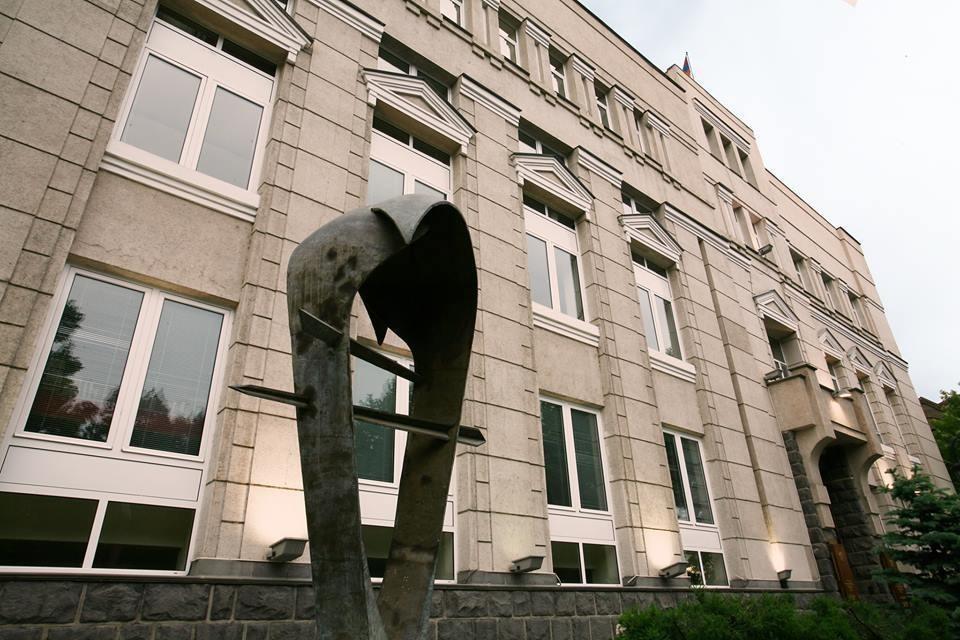 The Central Bank of Armenia (CBA-www.cba.am) reports that the Warsaw Stock Exchange has signed a term sheet  on negotiations concerning the acquisition of 65% of the Armenia Securities Exchange (AMX) from the CBA. The preliminary estimated valuation of 100% of AMX is approx. PLN 6 million (USD 1.6 million).

The CBA today issued the following statement on the matter.

On 18 September 2020, the Warsaw Stock Exchange (GPW) Management Board and the Central Bank of Armenia (CBA) signed a term sheet concerning negotiations to purchase 65% majority interest in the Armenia Securities Exchange (AMX) by GPW. The agreement is not binding. The final terms of the acquisition will depend among others on results of due diligence and necessary corporate approvals.

“The relations established between GPW and the Central Bank of Armenia spell good news for both parties of the agreement. Many sectors of Armenia’s economy are looking for quality investments so the country has a huge growth potential. Investments are a driver of economic growth, especially in the emerging markets. In my opinion, GPW’s acquisition of AMX would put the Armenian capital market on fast track to growth while the Warsaw Stock Exchange could make satisfying returns on the investment. It is relevant, as well, that Poland is promoting emerging markets. This is a good direction,” said Jacek Sasin, Poland’s Deputy Prime Minister and Minister of State Assets.

The term sheet signed by GPW and CBA defines the framework conditions of further negotiations aiming at a potential investment agreement. In the next step, GPW will carry out a due diligence, draft a five-year development plan for the Armenia Securities Exchange in partnership with CBA and AMX, and define the final terms of the investment agreement, which may be different from the framework conditions.

“GPW is a stable and steadily growing company at the heart of Poland’s capital market and the leader of the CEE stock exchange industry. I am certain that the extensive experience and competences gained by the Warsaw Stock Exchange in the last 30 years will ensure a close and fruitful relationship with Armenia’s financial market,” said Dominik Kaczmarski, Head of Analysis and Reporting Department at Poland’s Ministry of State Assets, President of the Warsaw Stock Exchange Supervisory Board.

As a part of its analyses preceding the execution of the term sheet, GPW has defined a list of more than a dozen potential strategic projects geared at long-term development of the Armenia Securities Exchange. The key areas of development include the implementation of innovative solutions based on state-of-the-art technology, the organisation of trade in commodities, support for dual listing of GPW and AMX issuers, and the provision of a modern trading platform.

“We can see many areas where we could advance the development of Armenia’s capital market. The primary areas include digitisation and process automation, which are now the key pillars of stock exchanges in developed economies. Potential acquisition of AMX would help us expand our services and step up the implementation of the strategy #GPW2022. On the other hand, it would open the GPW Group’s know-how to the Armenia Securities Exchange,” pointed out Marek Dietl, President of the GPW Management Board.

“We are glad to have reached an agreement on the base framework of our future cooperation with WSE. This mutually beneficial deal is of a long-term strategic importance to both sides and we are also glad to state that we see WSE as the partner sharing our vision for future development of capital markets. WSE leadership in this venture provides an opportunity for bringing their experience and know-how and transform AMX into a robust, innovative and convenient platform, serving as gateway for investors to new markets.  This will also lead to fulfilling our joint aspirations for regional expansion” – said Martin Galstyan, the Governor of the Central Bank of Armenia.

The core business of the AMX Group is to organise trade in financial instruments and to operate a clearing house and a settlement institution for transactions in financial instruments in Armenia. The company has its seat in the Armenian capital city Yerevan. The Central Bank of Armenia holds 90.1% of AMX. The remaining 9.9% are AMX’s treasury shares. After the deal, CBA will hold 25% of AMX and the remaining 10% will be acquired by a third party to be named by GPW.