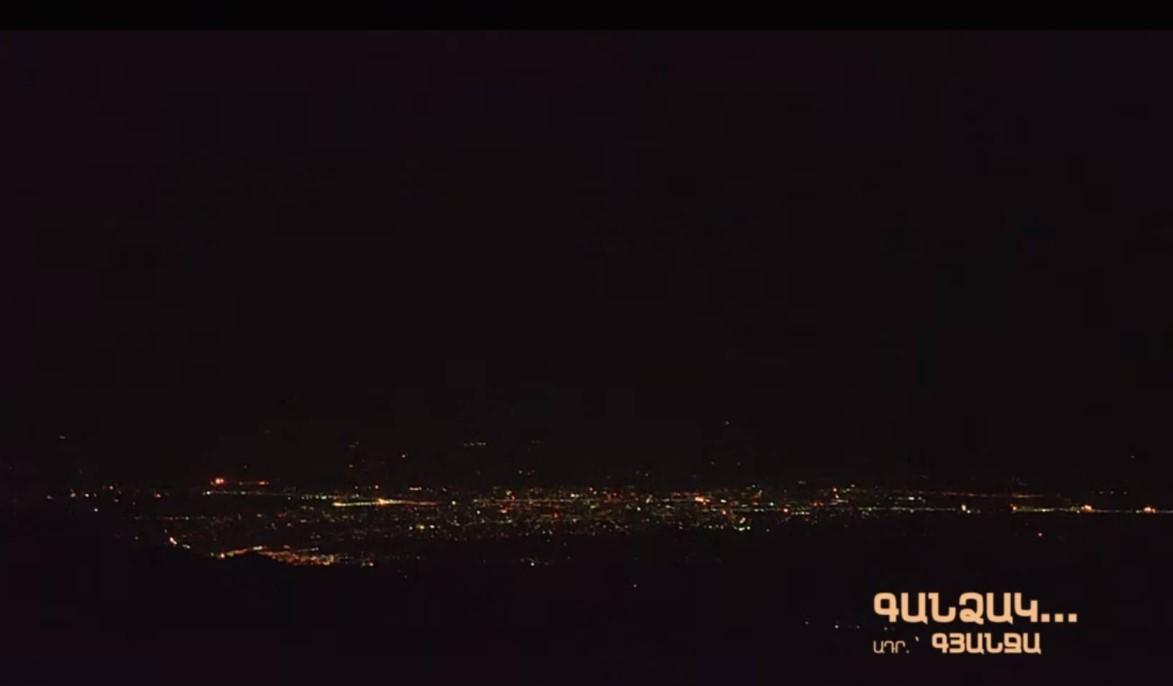 Armenian President Arayik Harutyunyan has ordered the Artsakh Defense Army to halt its rocket bombardment of military facilities in the Azerbaijani city of Ganja to avoid civilian casualties.

Harutyunyan, in a statement, called on Baku to stop its attacks on civilians in Artsakh and threatened to resume the targeting of military installations deep within Azerbaijan.

Miko 2020-10-04 18:35:24
Cowards, can't fight a war with soldiers so fires on unrelated distant city/civilians and runs to Russia for help. Disgusting!