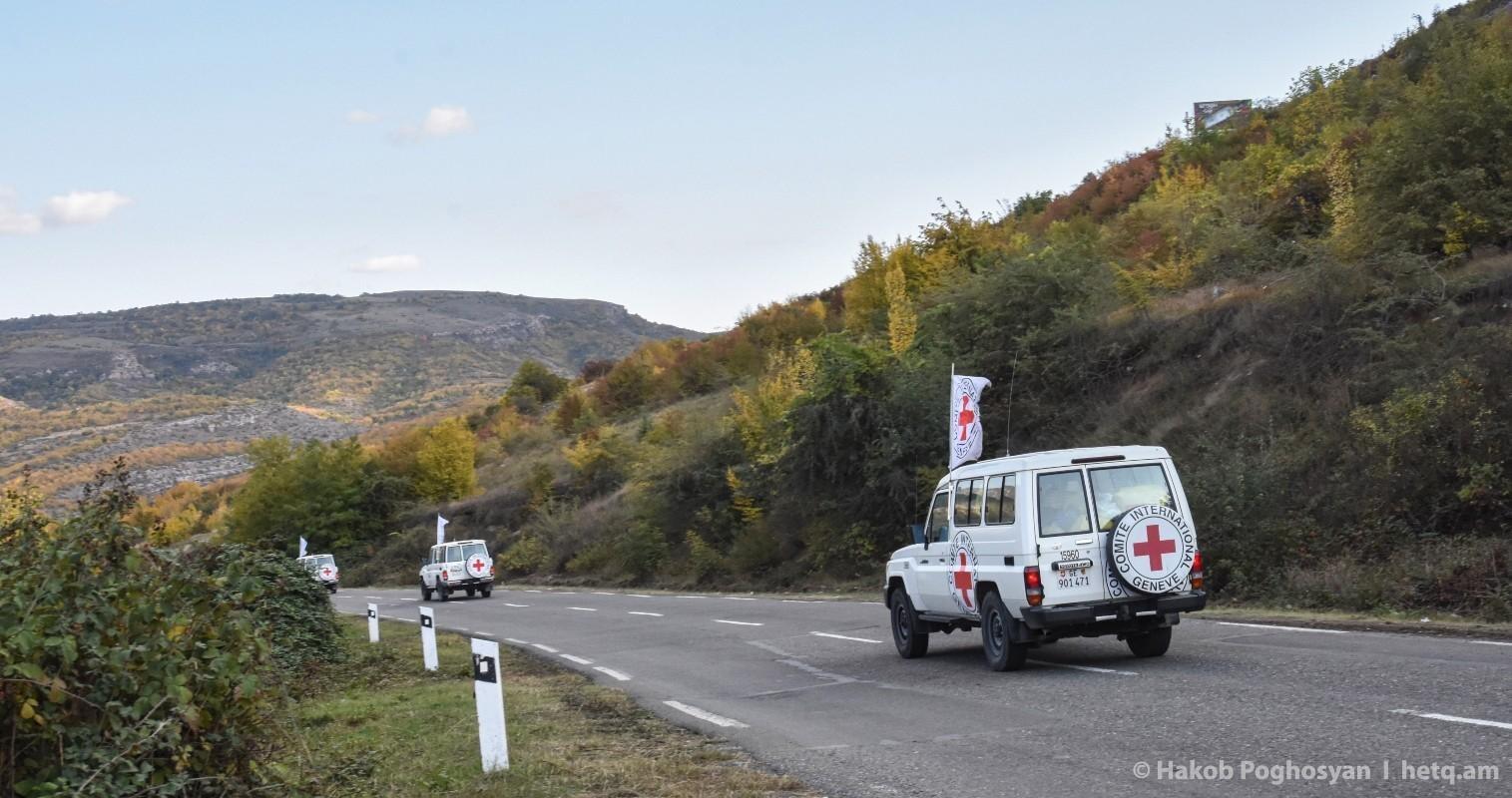 The Armenian Ministry of Foreign Affairs issued the following statement today on Azerbaijan's rejection of the International Committee of the Red Cross (ICRC) mediation attempt.

"After the Republic of Armenia and the Republic of Azerbaijan reached an agreement on the establishment of humanitarian truce on October 18, 2020, an attempt was made to reach an agreement to withdraw the wounded soldiers from the battlefield, through the mediation of the International Committee of the Red Cross.

"However, this step, undertaken in line with the letter and spirit of both the October 17 agreement and the October 10 Moscow agreement, was categorically rejected by Baku.

"The abovementioned attests to the fact that the Aliyev clan, which has turned itself into an instrument of Turkish expansionism in the region, is concerned only about holding grip on power and while being terrified of the inevitable perspective of being accountable before its own people for unleashing a war and for the numerous lives it has claimed, tries to postpone the unavoidable moment of truth."