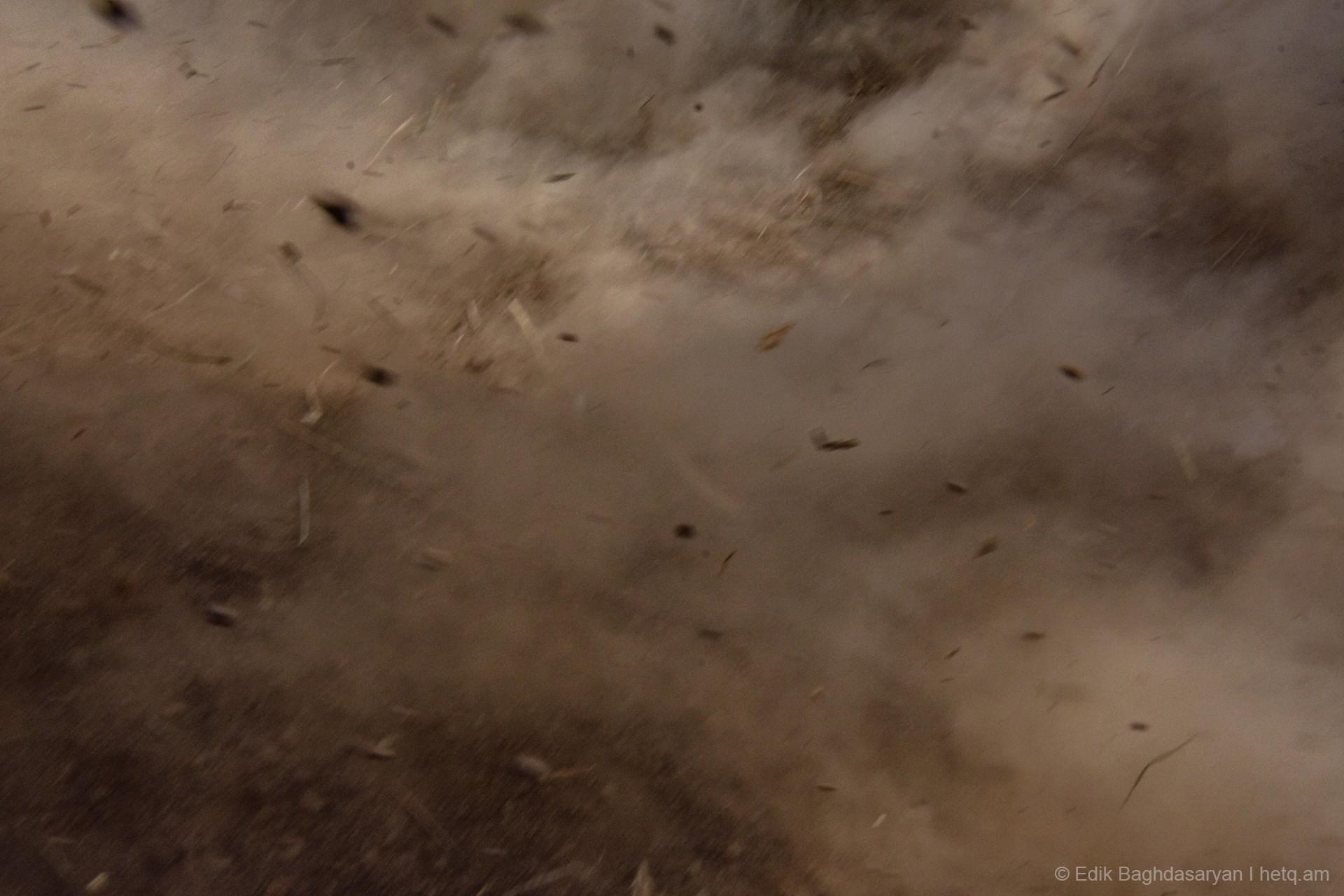 Earlier today, the Artsakh Defense Army (ADA) reported that the Artsakh-Azerbaijan was relatively stable, albeit tense, last night and that artillery battles continued in some areas.

The ADA said that particularly intense fighting took place along the southern Artsakh border and that its troops were in control of the situation.

Following the ADA report, Armenian Defense Ministry representative Artsrun Hovhannisyan reported that Azerbaijan had employed air craft and artillery along the northern Artsakh border and that the fighting in the south was continuing.