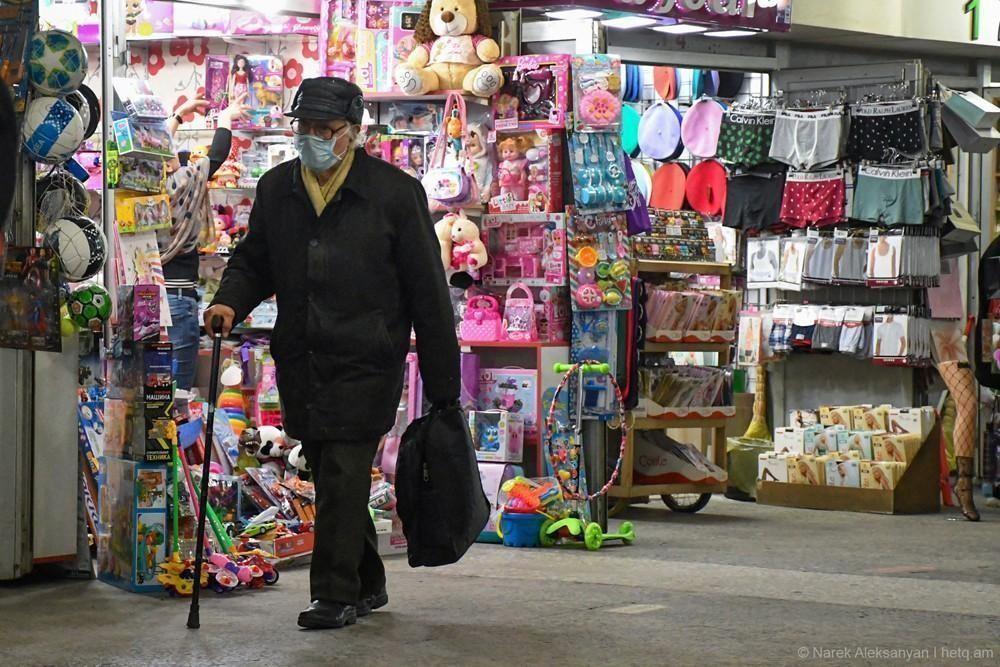 The Armenian government has issued a temporary embargo on imports of goods having Turkish origin.

“The government issues the following statement on the embargo.

“In accordance with the Decision N 1708-N dated October 20, 2020 of the Government of the Armenia all the imports in to Armenia of any consumption goods of Turkish origin will be banned effective December 31 2020.

“The decision is, above all, prompted by serious security concerns associated with product safety, taking into account the open and evident promotion and support by Turkey of Azeri aggression against Republic of Artsakh. Thus, this decision will address product safety threats relating to Turkish goods, while, in the meantime, put an end to the financial proceeds and fiscal revenues of a country with clear hostile attitude.”