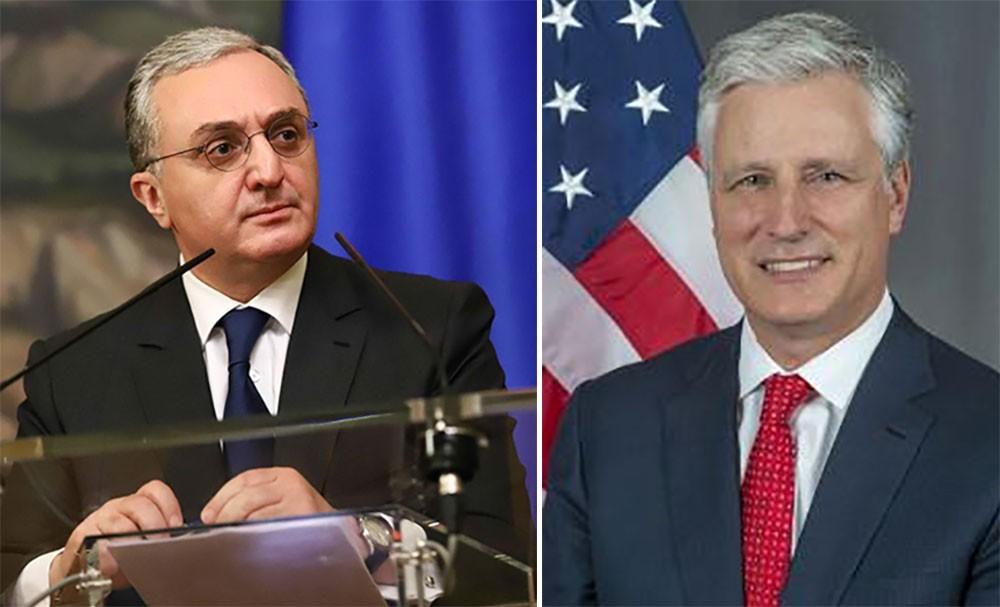 The following was released by the Armenian Ministry of Foreign Affairs.

On October 23, within the framework of the working visit to the United States, Foreign Minister of Armenia Zohrab Mnatsakanyan met with the US National Security Advisor Robert O՛Brien.

The Foreign Minister of Armenia informed the US National Security Advisor on the situation in Nagorno Karabakh conflict zone resulting from the large-scale war unleashed by Azerbaijan, and massive targeting of civilian population and infrastructure by the Azerbaijani armed forces during the hostilities.

The Foreign Minister expressed strong concern over Turkey's expansionist policy towards the South Caucasus, aiming to turn the region into a new hotbed of instability and using Azerbaijan as a footing. According to Mnatsakanyan, Turkey's direct military participation in the war unleashed by Azerbaijan, as well as importing foreign terrorist fighters from the Middle East, poses a serious threat to the security of the entire region.

Both sides stressed the need for immediate implementation of the agreements on the cessation of hostilities. The interlocutors agreed that a peaceful settlement of the Nagorno-Karabakh conflict is possible within the framework of the OSCE Minsk Group Co-Chairmanship: the only format enjoying international mandate.