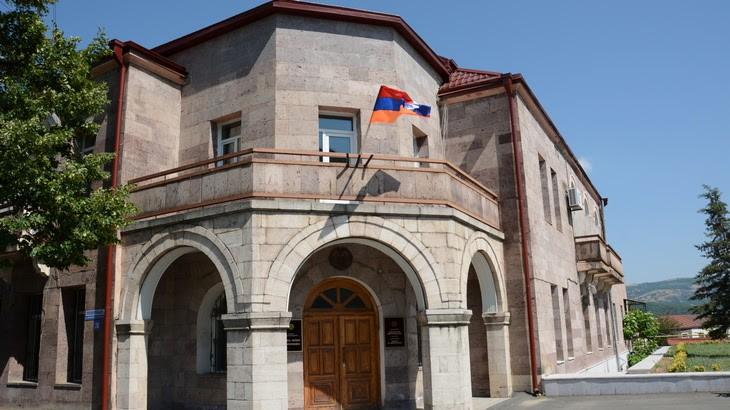 During October 23, Azerbaijani-Turkish armed forces fired several settlements of the Republic of Artsakh from rocket and artillery installations. In the evening of the same day, the capital of Artsakh - Stepanakert, was attacked by an intense rocket strike. As a result, civil infrastructure damage has been caused, there are wounded among the civilians. It is noteworthy that Stepanakert rocket fire was carried out immediately after the conclusion of separate meetings of US Secretary of State Michael Pompeo with the Ministers of Foreign Affairs of the Republic of Armenia and Azerbaijan in order to achieve a ceasefire in the zone of the Azerbaijani-Karabakh conflict in Washington.

These consistent and targeted actions of Azerbaijan, which enjoys full military-political support from Turkey, indicate that war is a conscious choice of Azerbaijani authorities. This is the fact that prevents the co-chairs of the OSCE Minsk Group and the international community as a whole from making progress in attempts to halt the hostilities and resume the peaceful settlement process.

The vicious circle created by Azerbaijan - repeated declaration of empty verbal promises to ceasefire and simultaneous continuation of armed aggression can be broken through international recognition of the independence of the Republic of Artsakh and sanctions against Azerbaijan, including personal nature - against the top leadership of the country.