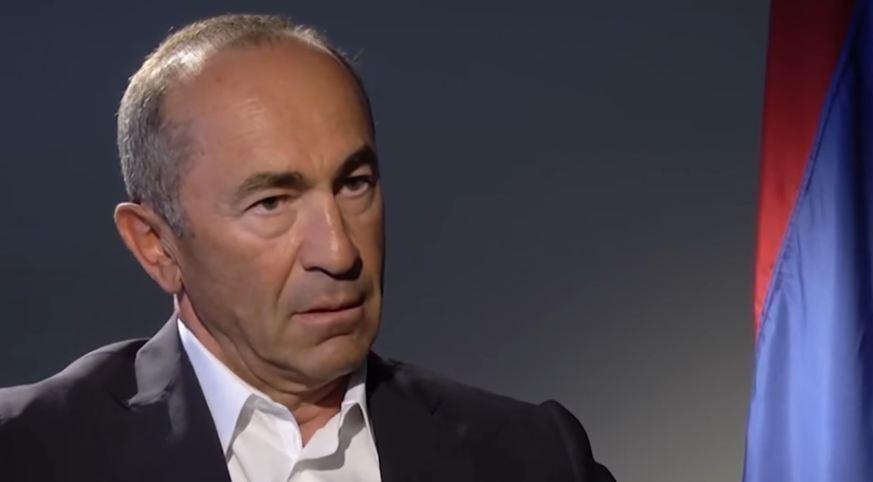 Former Armenian President Robert Kocharyan has tested positive for the coronavirus and will not be able to attend meetings with officials in Russia regarding the Karabakh conflict.

Kocharyan faces charges of usurpation of state power during the March 2008 post-election protests in Yerevan․ He has also been charged with bribe taking.

A Yerevan court allowed Kocharyan to leave for Moscow after former Artsakh presidents Arkady Ghukasyan and Bako Sahakyan spoke with Armenian Prime Minister Nikol Pashinyan, suggesting that former Armenian leaders be sent to Moscow for private consultations with their contacts in the Russian government regarding the situation in Artsakh.

Pashinyan gave the green light to the proposal and Kocharyan was scheduled to leave for Russia in the next few days.

“The test result was positive, which was unexpected, since Kocharyan showed no symptoms of the disease,” Kocharyan’s office said in a statement, adding that the former president’s travel to Moscow has become temporarily impossible and that he is currently in self-isolation.

Ter-Petrosyan spokesperson Arman Musinyan has so far refused to comment on whether the former president will heed the call.