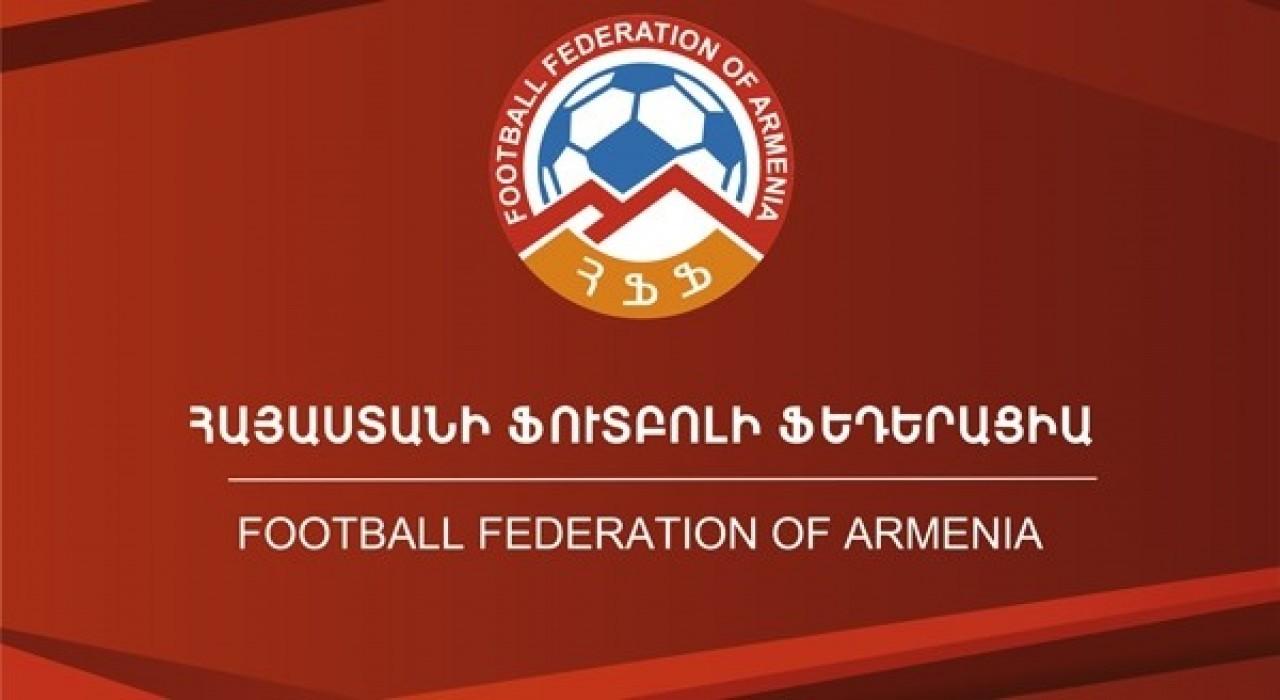 The Football Federation of Armenia demands that Azerbaijan's "Qarabag" FK be excluded from the European Cup. FFA statement in full, below:

During the last month, the Football Federation of Armenia has submitted numerous complaints to UEFA and FIFA regarding the belligerent publications, militaristic behavior and anti-Armenian posts of various representatives of Azerbaijani football. Most of these complaints are currently being investigated by the UEFA Disciplinary and Ethics Committee.

The militarized, politicized reprehensible attitude of the representatives of Azerbaijani football has been demonstrated for about a month, but the publication, which was spread on the Internet today is terrible, violating all civil and moral standards.

Nurlan Ibrahimov, a PR and media manager of Qarabag FK, made a publication on his social media page, calling to kill all the Armenians, old and young, without distinction. He also justified the fact of Armenian genocide committed by Turkey. Ibrahimov has already deleted his post, but, hundreds of users managed to see and save it.

It is difficult to describe in words the action of the representative of the Azerbaijani club. This is not one of the "ordinary" posts of Azerbaijani football officials, after which the FFA demanded not to militarize or politicize football. This is a call for a murderous attitude, a brutal propaganda of ethnic violence, a de facto new genocide by a representative of a club that plays in a tournament under the auspices of UEFA.

UEFA is the governing body that constantly pursues the policy of not politicizing football, excluding xenophobia among members of the football family, and establishing solidarity. Nurlan Ibrahimov's intolerable action should be treated adequately by UEFA. A different approach would mean that all the slogans spread before international football matches are formal.

The Football Federation of Armenia has sent a corresponding complaint to UEFA, demanding to punish both the above-mentioned employee and the Azerbaijani club severely, even to the expulsion from the European Cups. Hate speech, calls for violence, xenophobia must be eradicated from football, adhering to the values accepted in the European football family.

Sev 2020-11-03 00:11:57
The statements made by Nurlan Ibrahimov are not only hateful and racist but also dangerous that only terrorists would declare. These pose great threat to the livelihood of Armenians not only in Artsakh and Armenia but around the world. Tolerating or turning blind eye from these terrorist threats means condoning these actions and participating with knowledge in terrorism against Armenians anywhere in the world. Ban him from any participation in European games and international games, and you will show what principles you truly stand by.
Alyse Presti 2020-11-01 00:00:38
The comments that were made by Nurlan Ibrahimov is very disturbing. When you target a nationally, race and religion it is not about the sport, and you are advertising your prejudices beliefs. He is a public figure and should be Punished for his racist comments. He is teaching hate and is encouraging crime wars. These young children look up to our public figures and he is not sending positive messages. Please have him removed permanently. Thank you