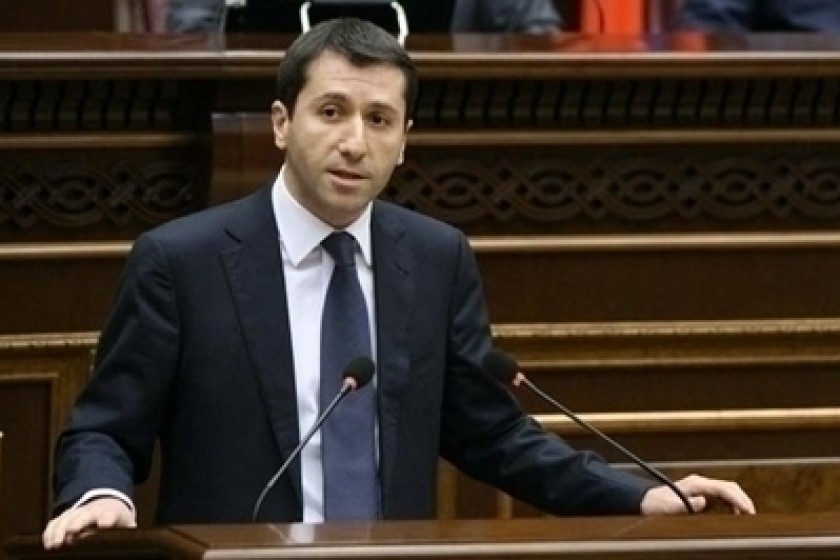 Human Rights Defender of the Republic of Armenia

The list of the identified positive developments, gaps and shortcomings is not exhaustive.

The introduced Chapter (15) of the HRD Annual Report 2011 is available in full at  http://pashtpan.am/pages/downloadPdf/file_id/536.

Summary of the HRD Annual Report 2011 Chapter 12 concerning the activities of the RA Ministry of Education and Science will be published next.

The HRD Annual Report 2011 was developed based on the complaints received by the Staff of the Human Rights Defender, legislation analysis, trustworthy and non-disclaimed publications in press, reports of the international and local organizations as well as information received during the interviews with field specialists and human rights defenders.