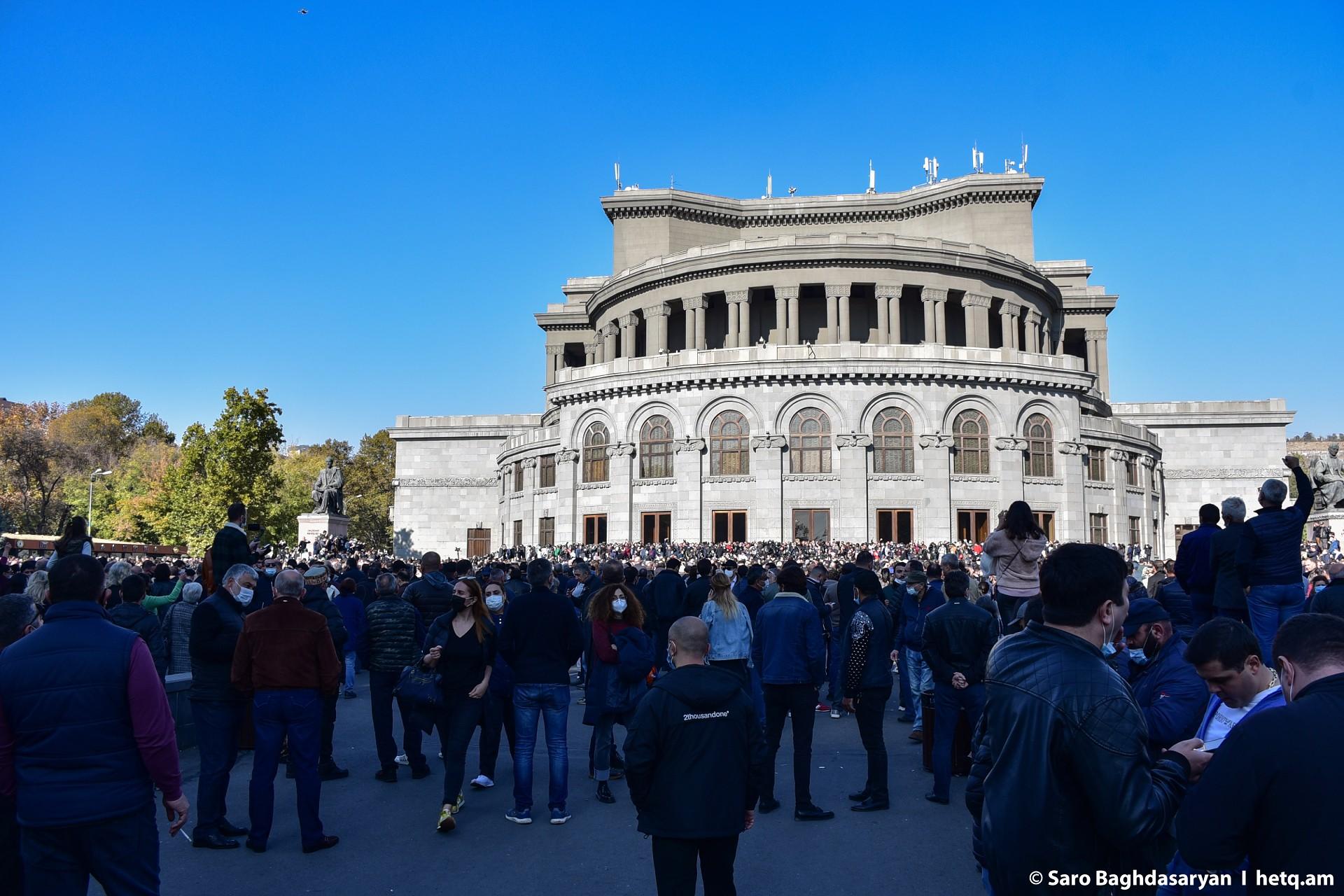 Thousands gathered today in Yerevan’s Liberty Square and called for the resignation of Prime Minister Nikol Pashinyan for signing the November 10 declaration to halt the war in Artsakh.

The rally was jointly organized by seventeen political parties and organizations who oppose the declaration signed by Pashinyan, Putin and Ilham Aliyev․ 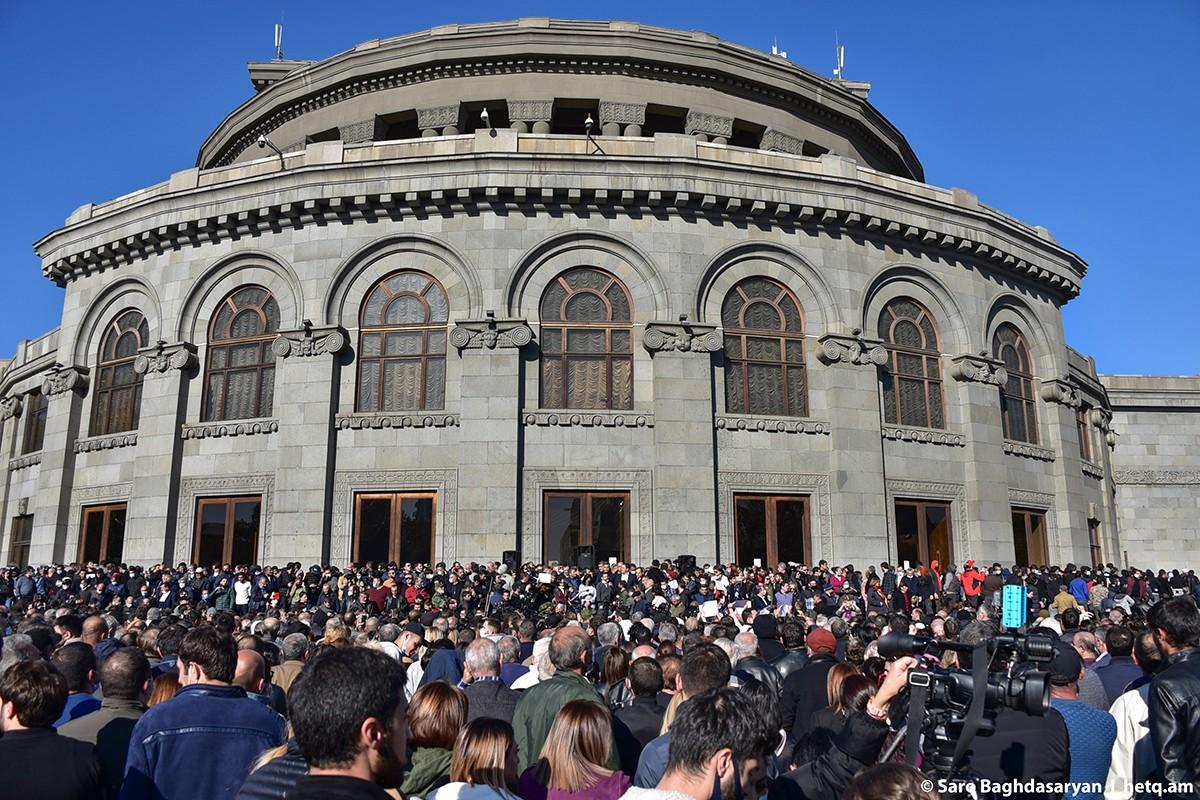 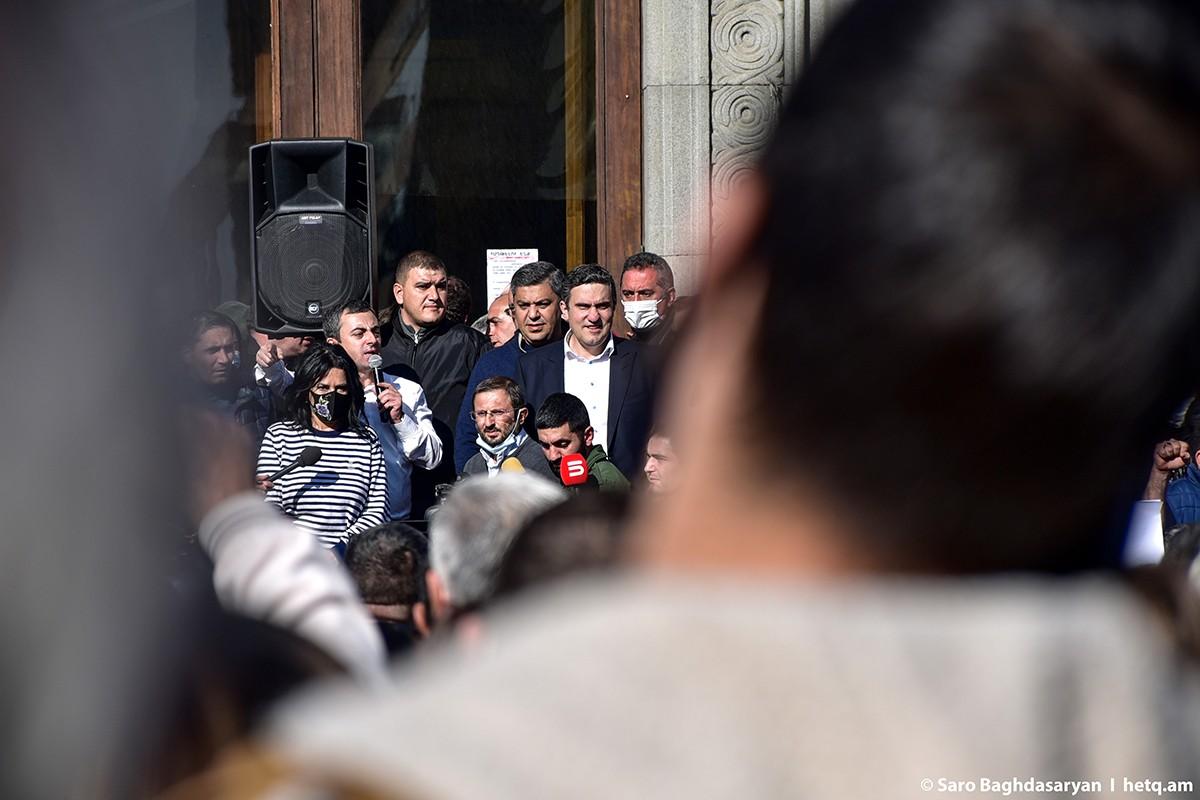 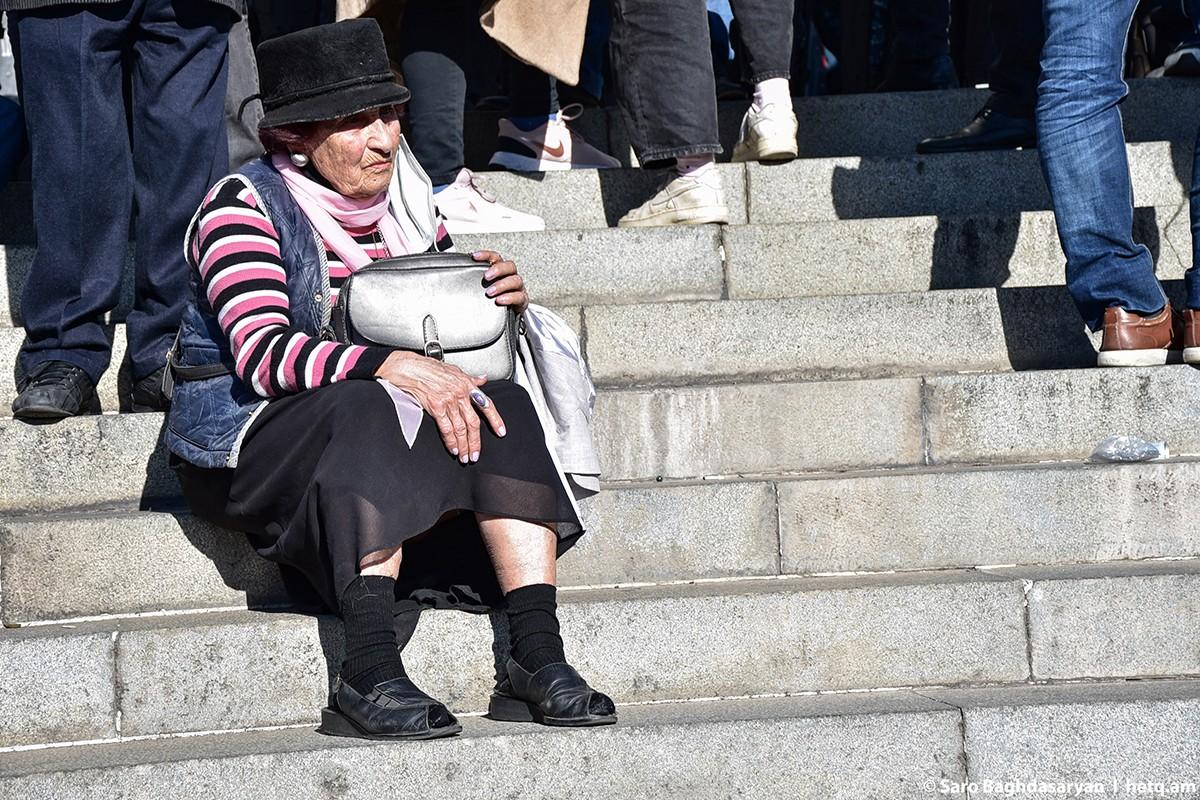 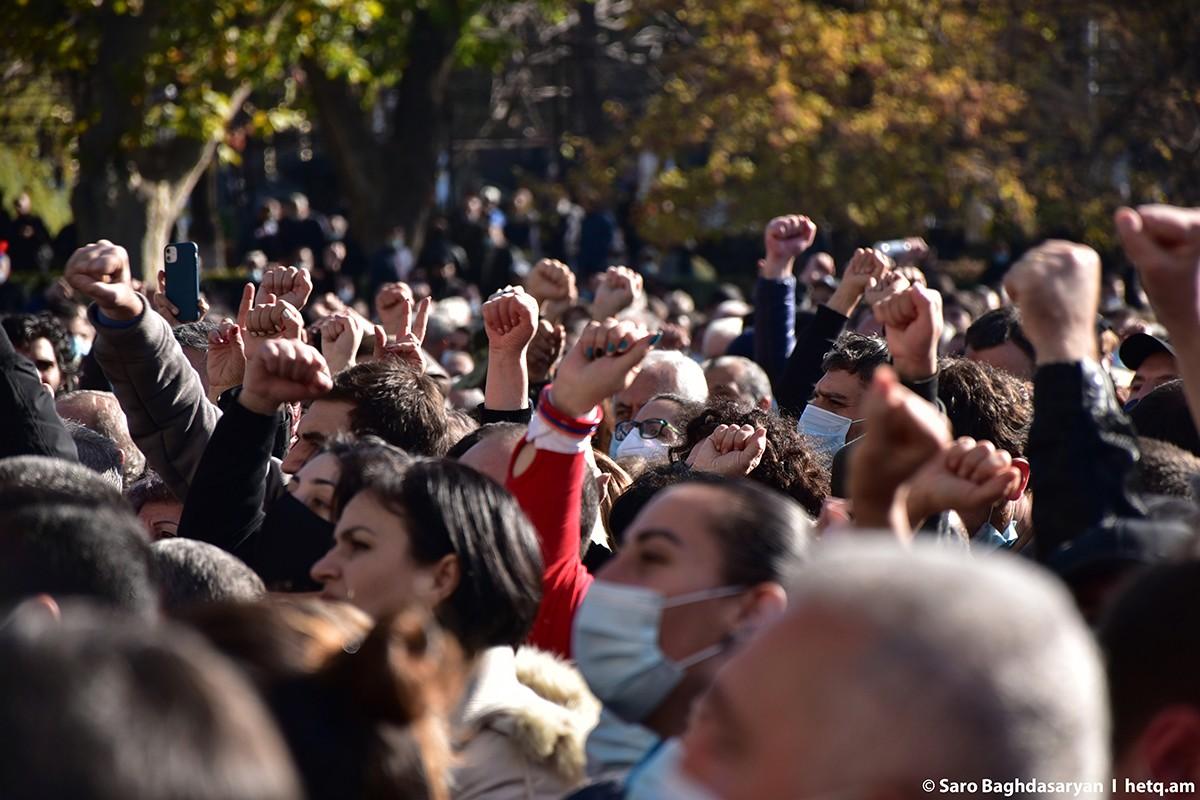 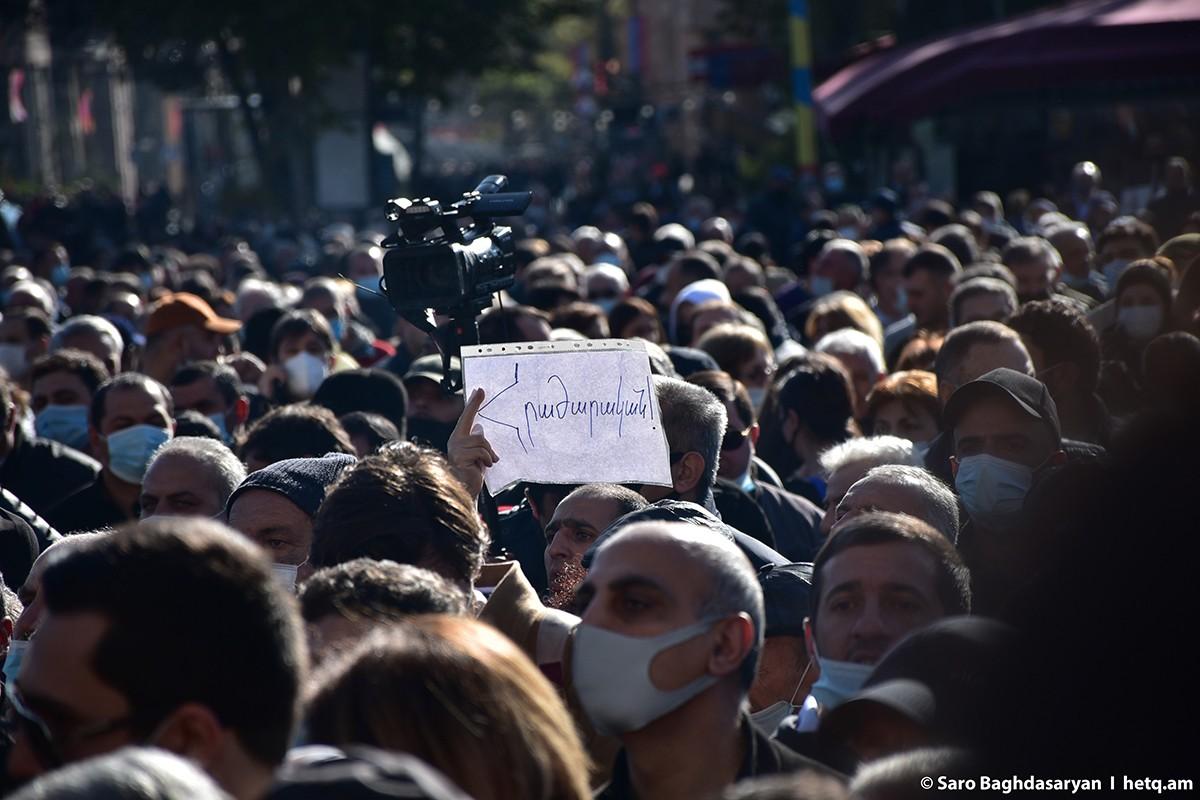 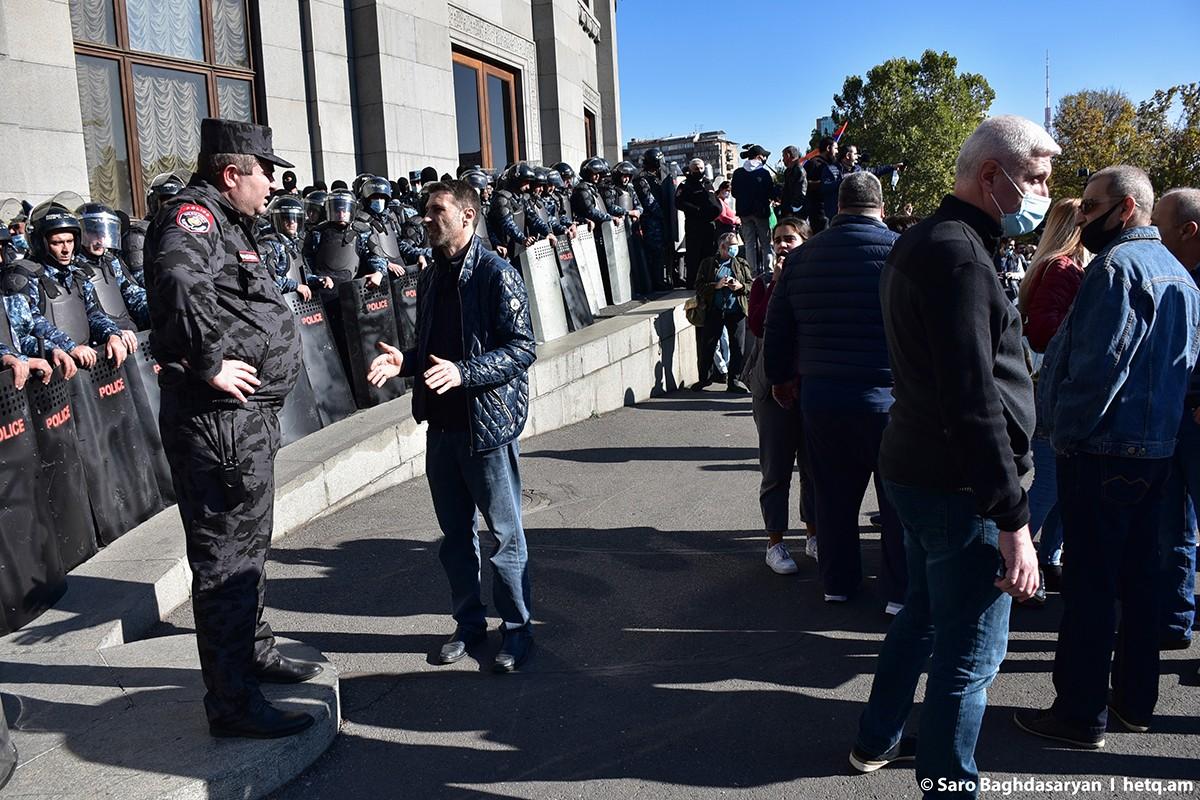 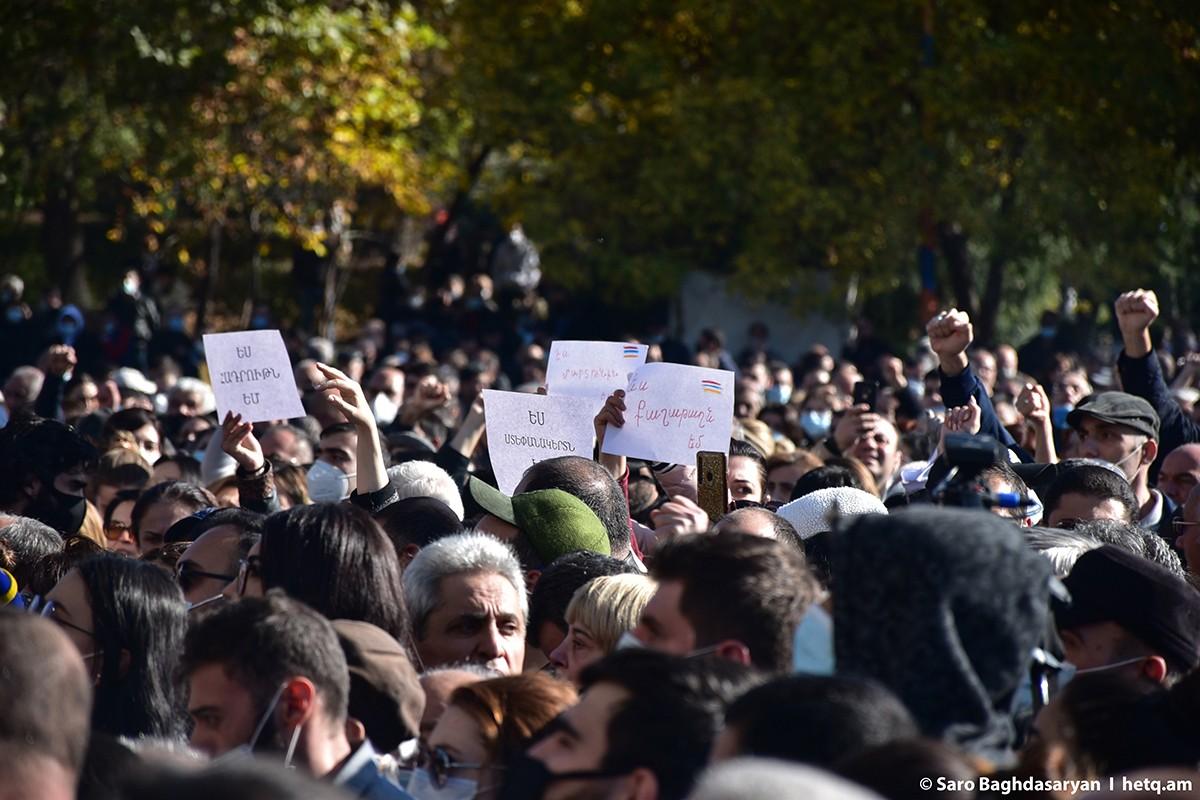 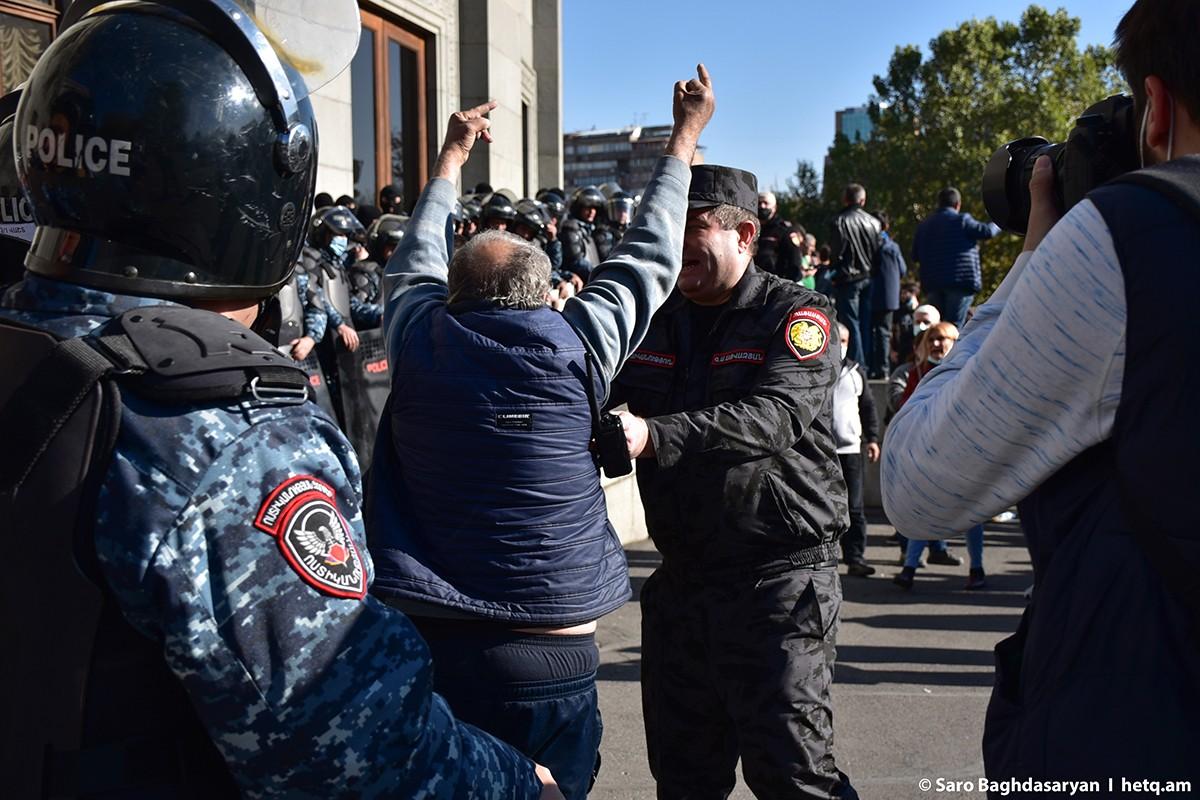 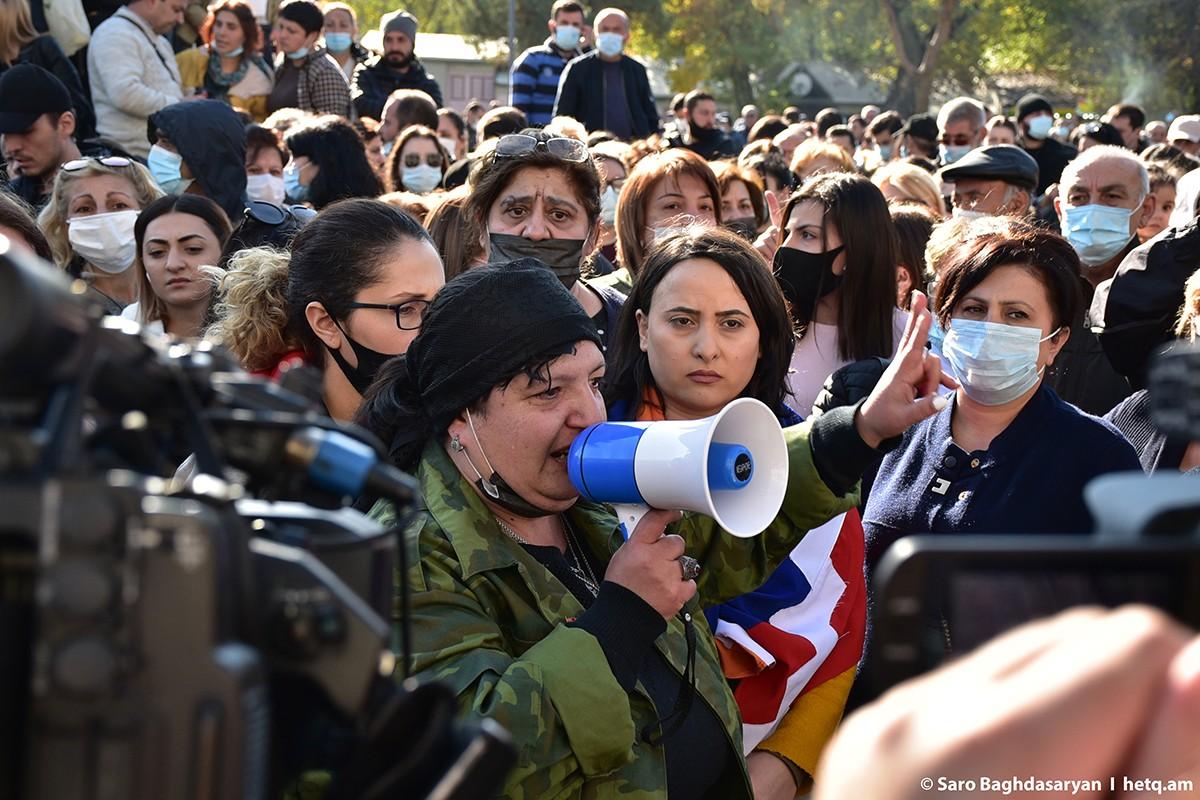 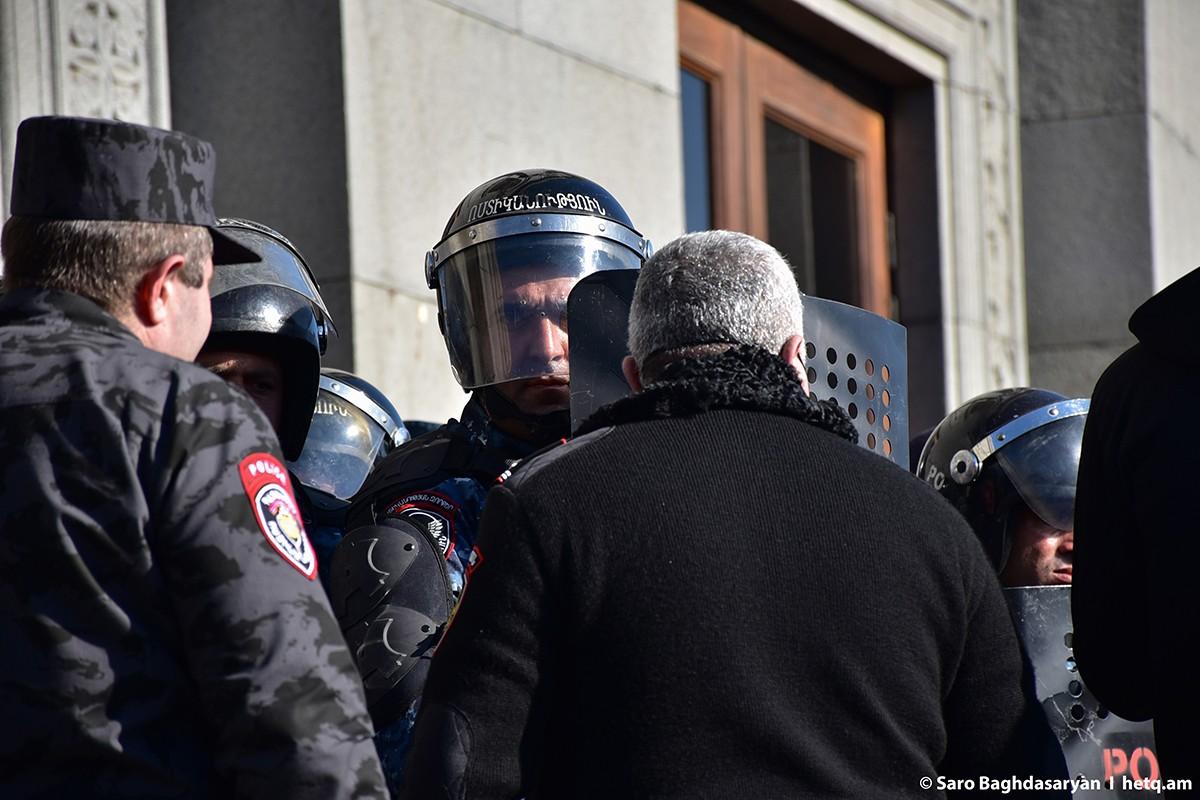 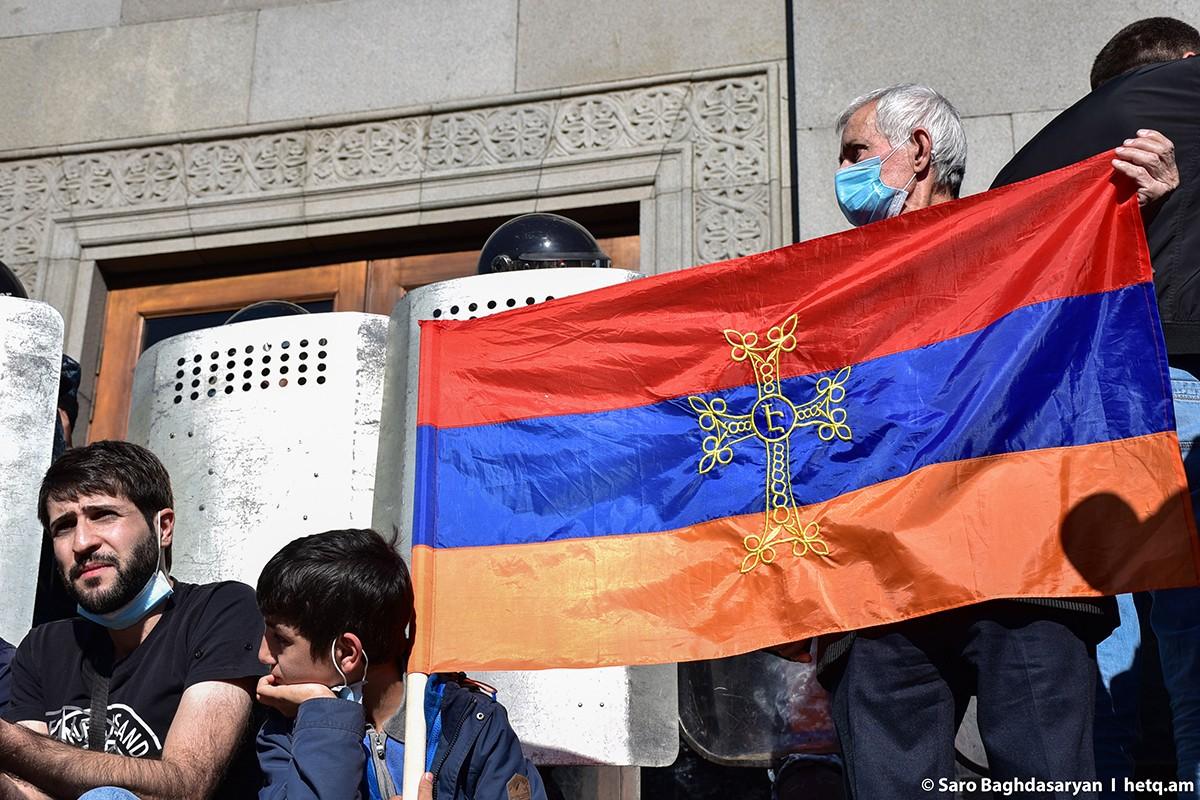 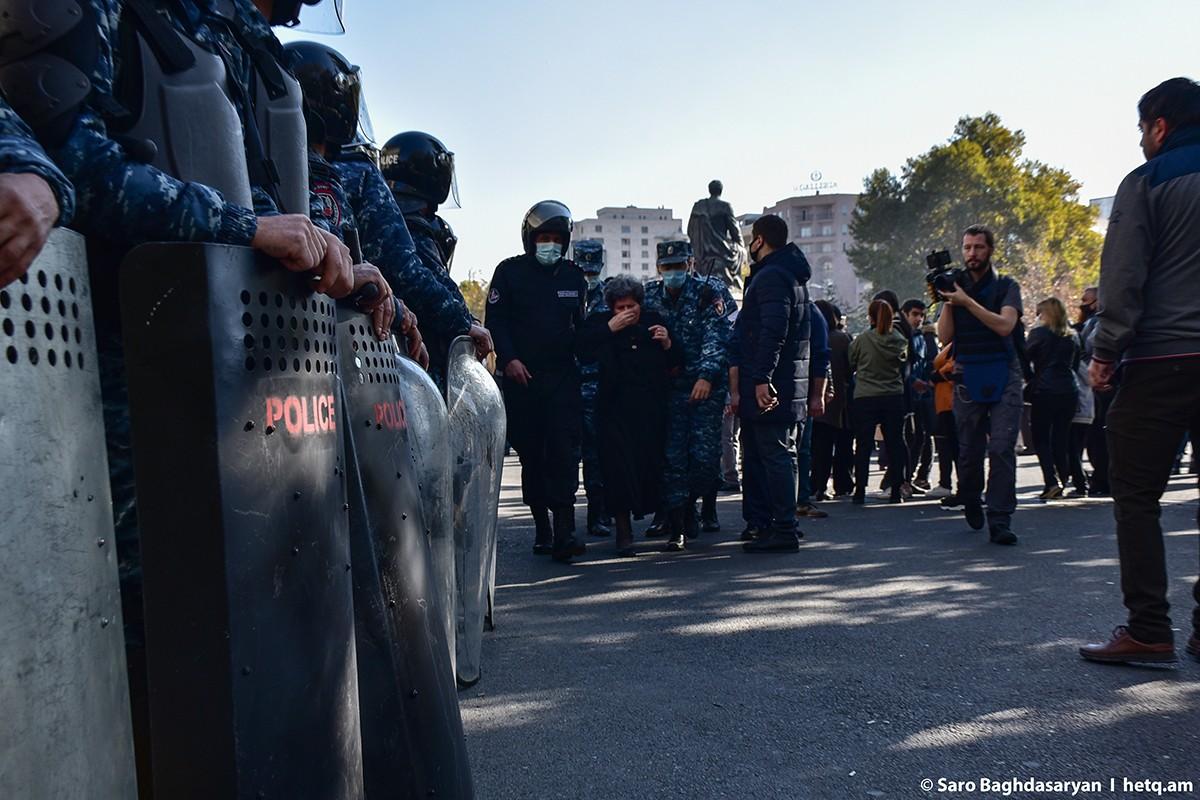 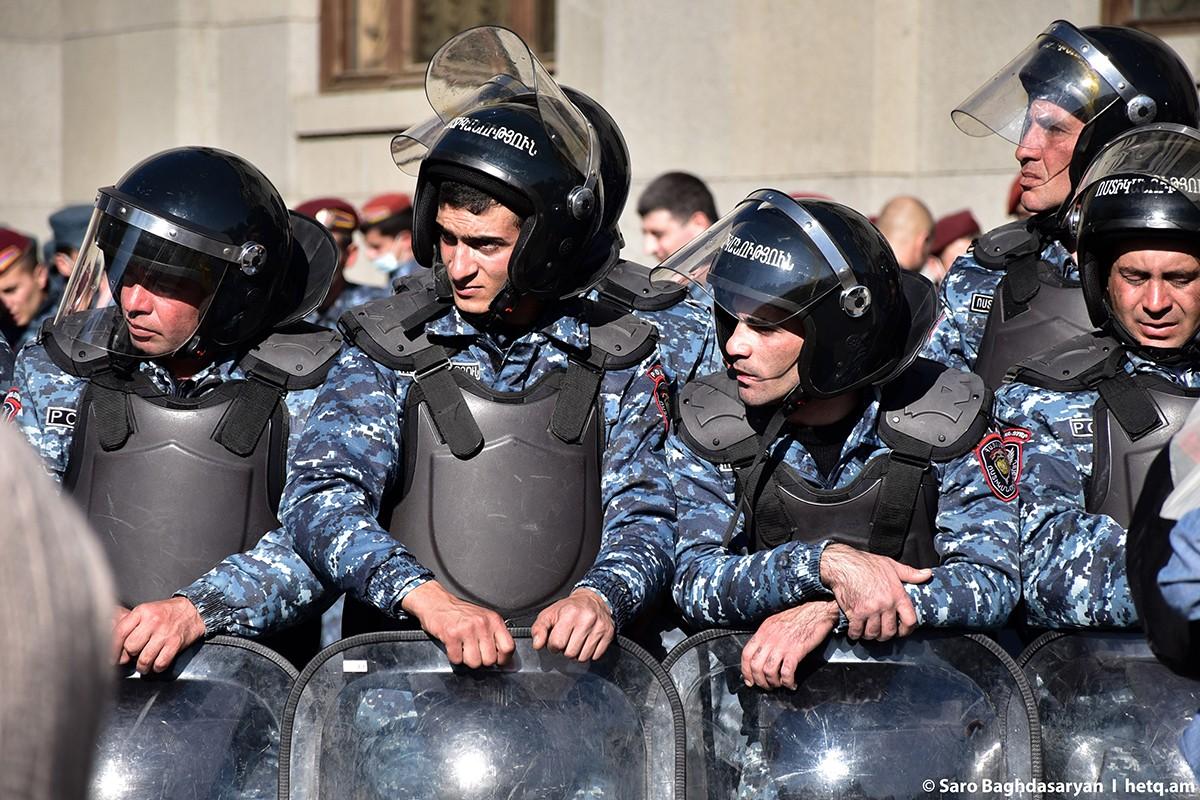 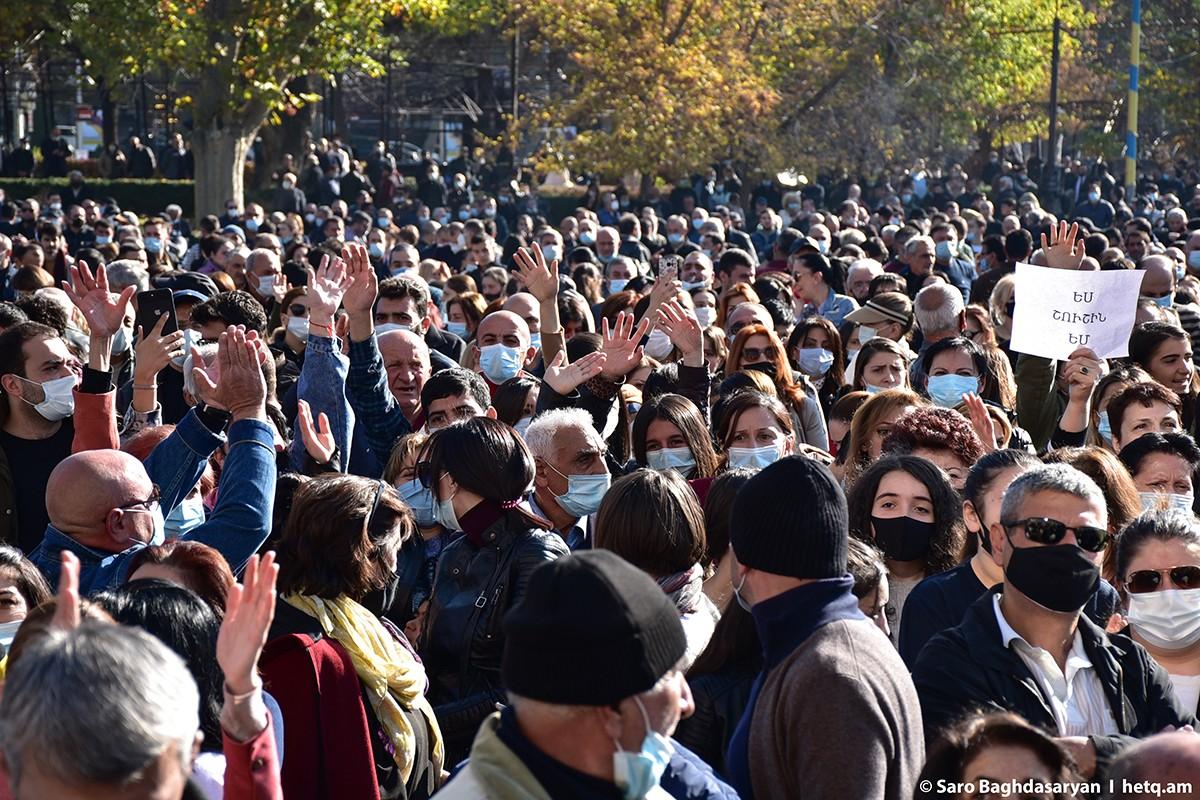 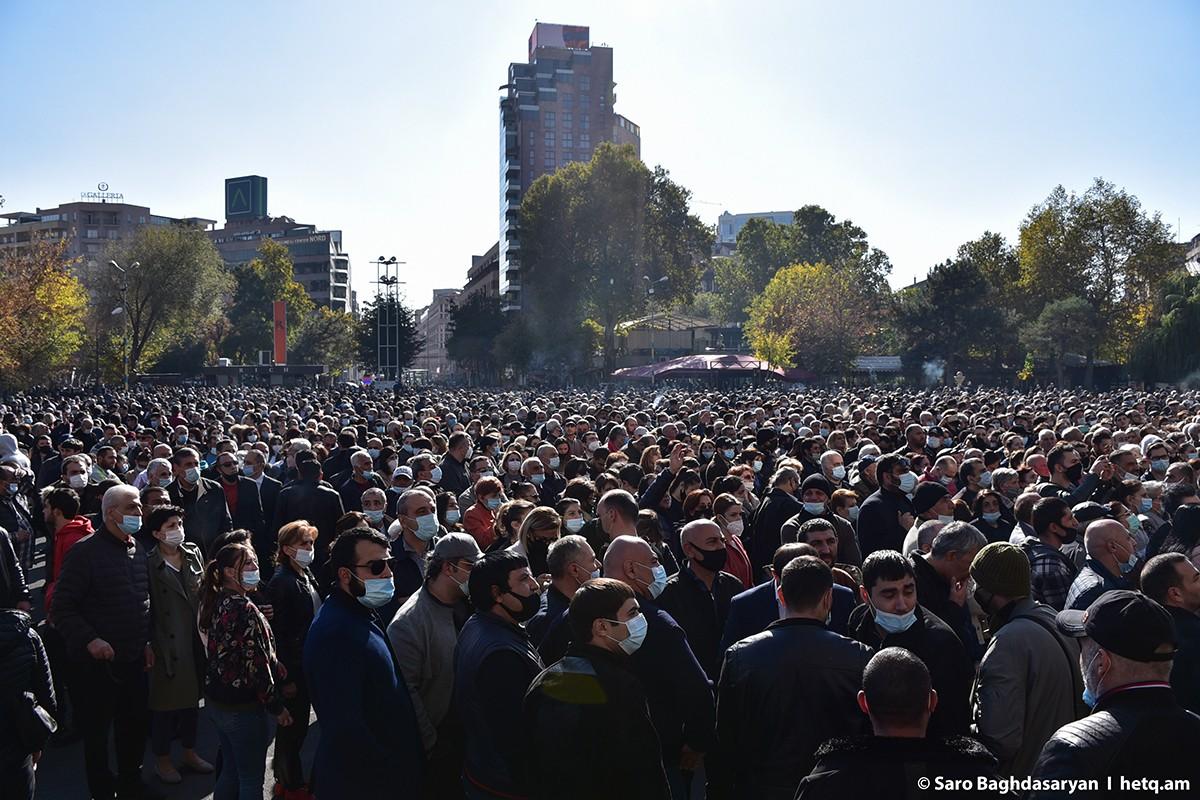 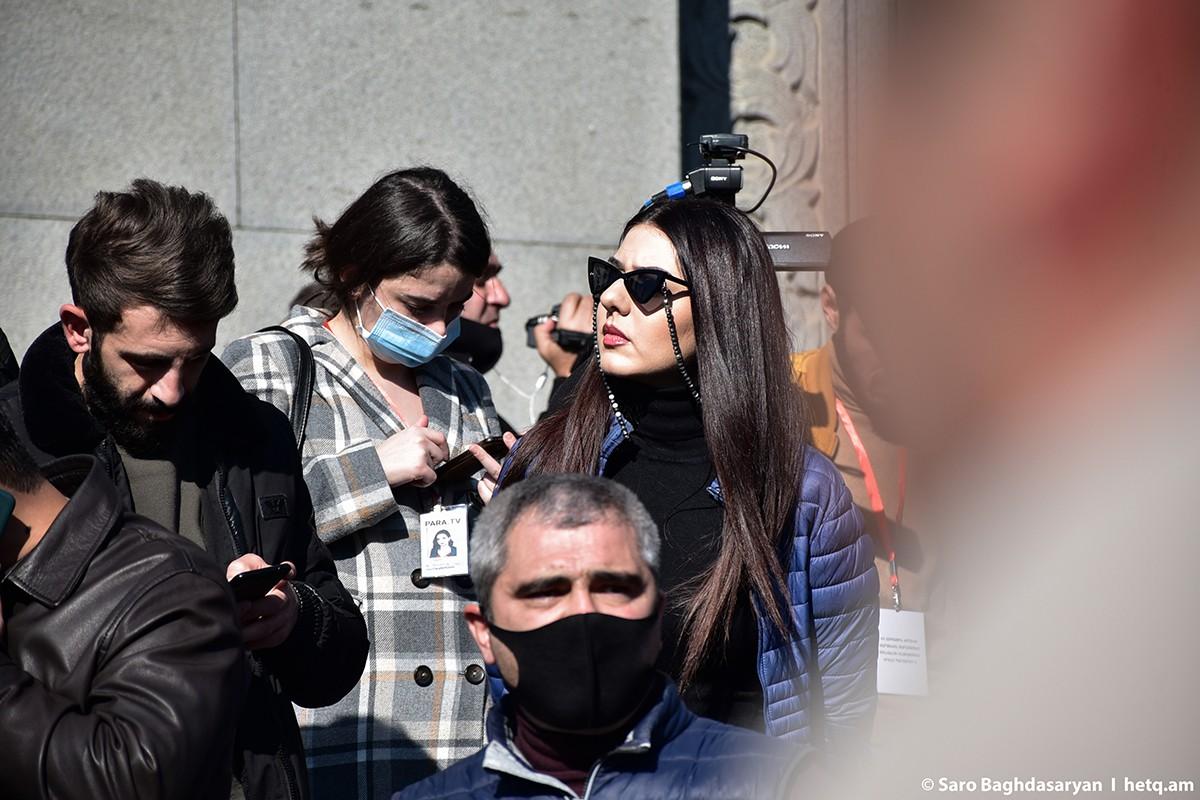 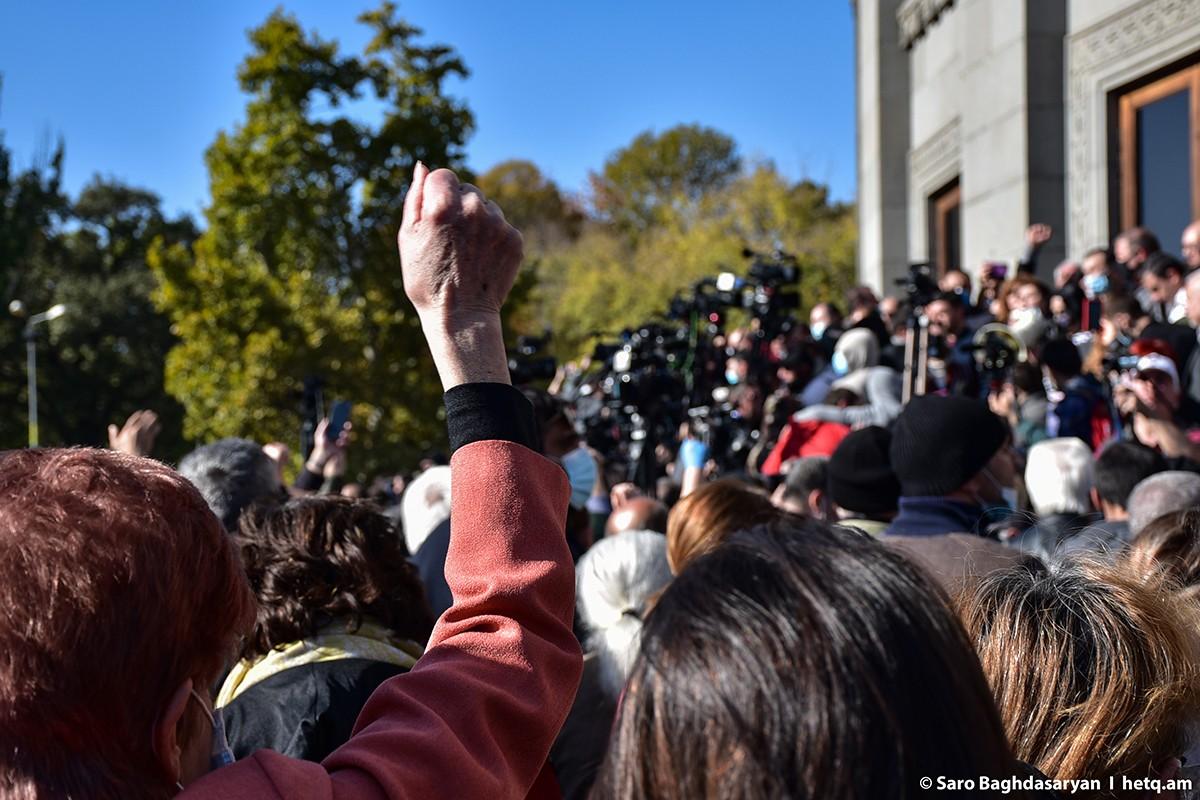 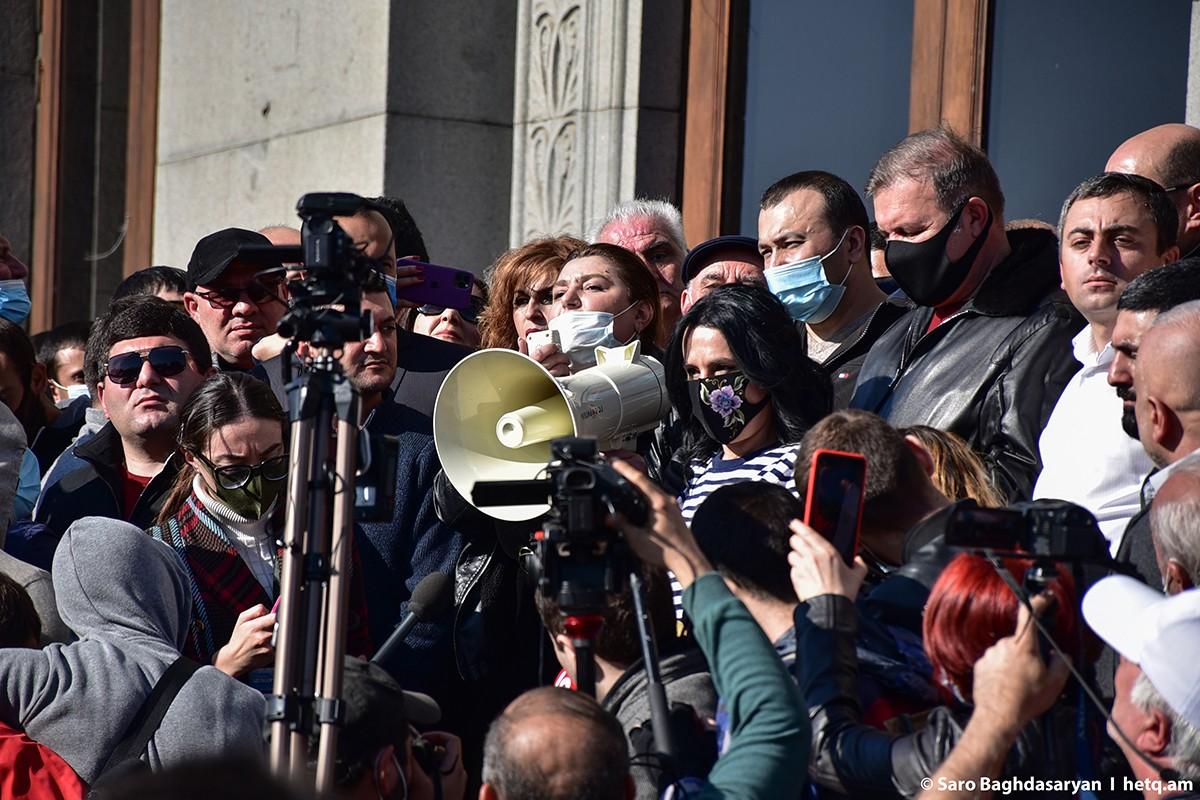 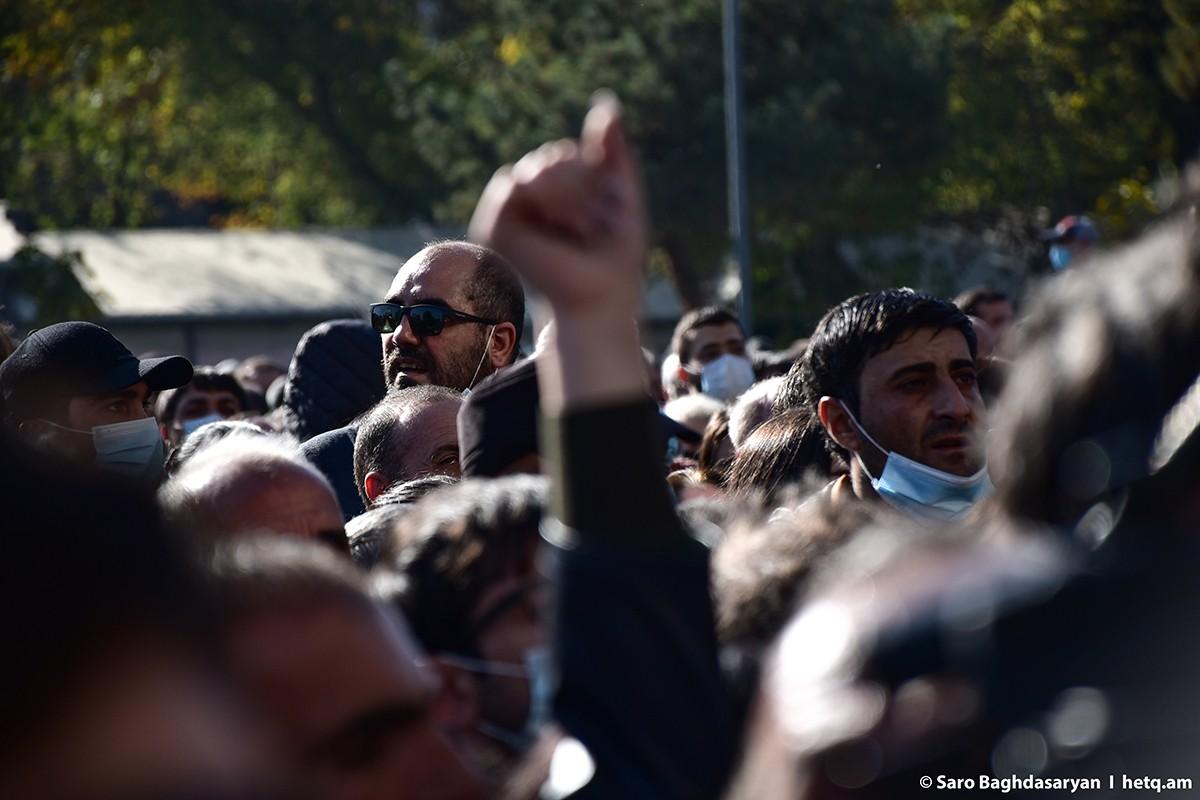