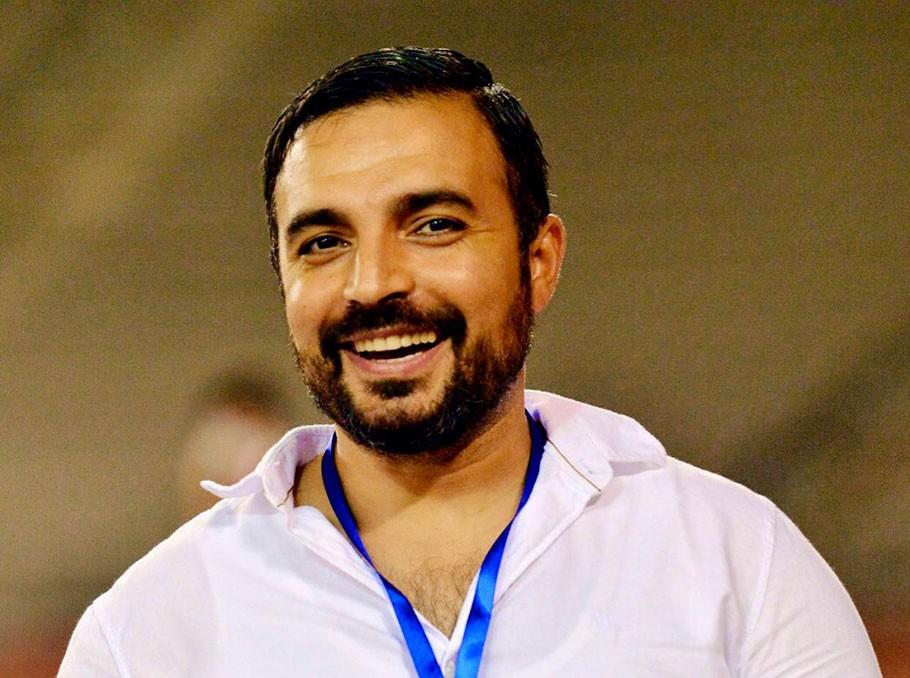 UEFA has banned a former official of Azerbaijani side Qarabag for life for incidents of a non-sporting nature and racist behavior on social media, European soccer’s governing body said on Thursday.

UEFA, according to a November 26 Reuters report, said in a statement that its Control, Ethics and Disciplinary Body had decided to ban Nurlan Ibrahimov, who was the club’s press officer, from exercising any football-related activity for life.

Earlier this month, the Football Federation of Armenia had called for Qarabag to be expelled from European football for comments Ibrahimov allegedly made about Armenians, which it said he had subsequently deleted.

In his post, Ibrahimov had called for the killing of “all the Armenians, old and young, without distinction,” according to the Armenian Football Federation (FFA).

At the time, Qarabag said it had opened an internal disciplinary case against Ibrahimov and that his comments were not supported by the club.