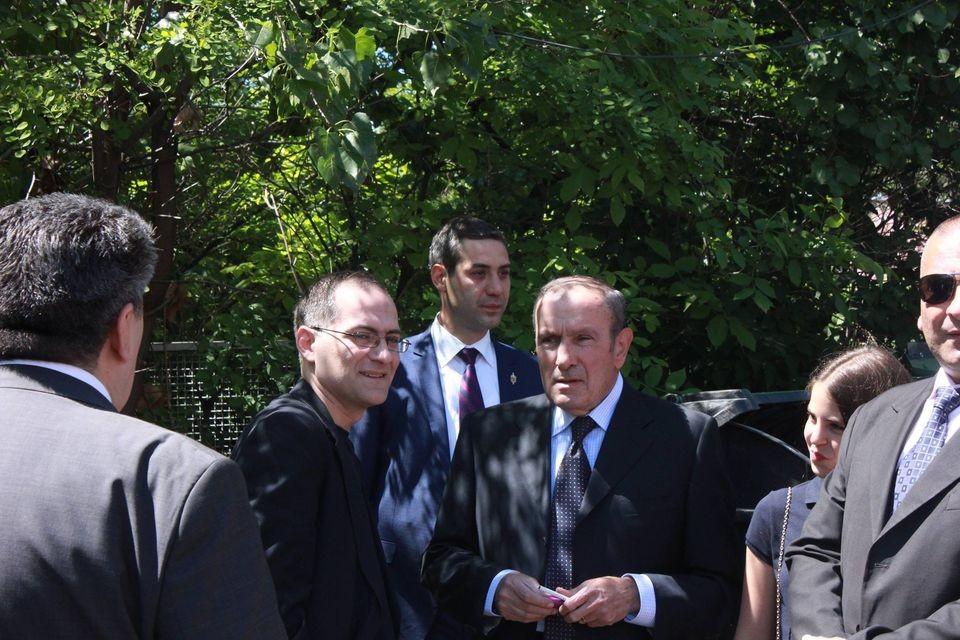 Ter-Petrosyan Has No Intention of Responding to Pashinyan's Mental Tribulations

Arman Musinyan, a spokesperson for Levon Ter-Petrosyan, says the former Armenian president has neither the time nor the inclination to respond to allegations made by Armenian Prime Minister Nikol Pashinyan that Ter-Petrosyan and former Armenian President Robert Kocharyan wanted to be sent to Moscow for talks on Karabakh as “special envoys”.

Pashinyan, in a Facebook post earlier today, said that he opposed the idea and suggested that the two travel to Russia in the capacity of former Armenian presidents.

“President Ter-Petrosyan considers it pointless to respond to the mental tribulations of this national scourge. Let him do whatever he wants. In any event, cannot justify himself. The Armenian people will never forgive him,” Musinyan writes in a FB post of his own.