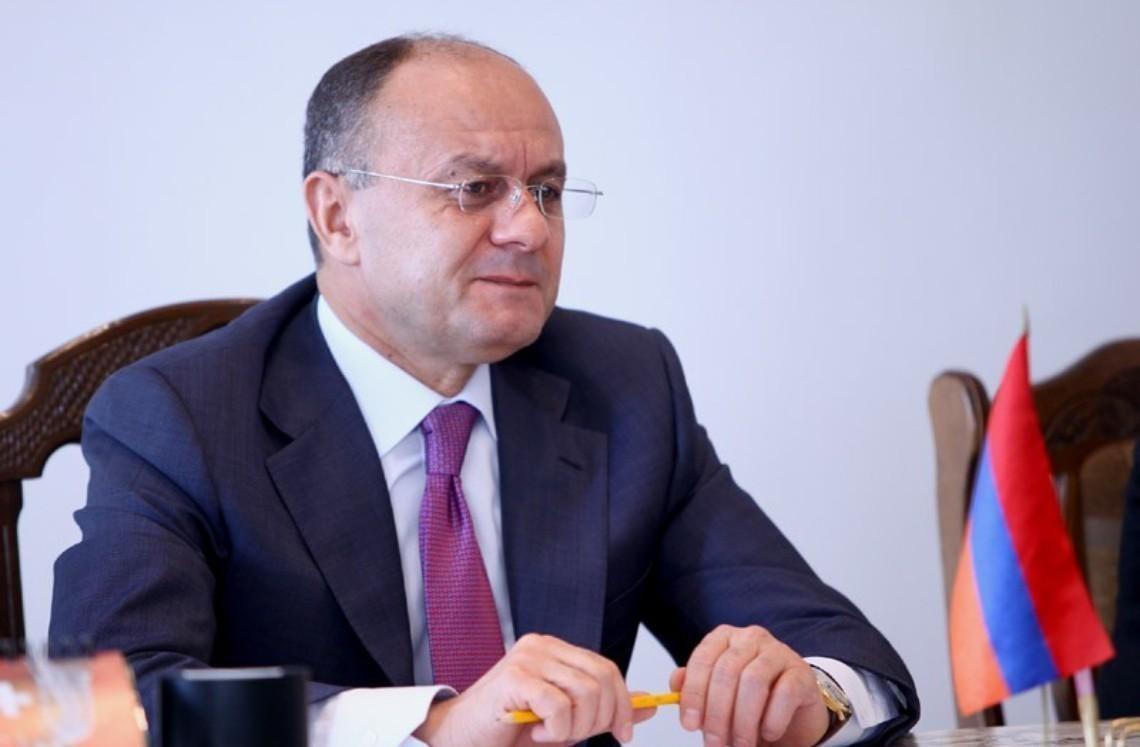 Former Armenian Defense Minister Seyran Ohanyan, in a Facebook post today, blames Nikol Pashinyan and his government for intentionally failing to organize a proper and timely national mobilization of soldiers during the recent war in Artsakh.

Ohanyan writes that the underlying reason for this remains unclear.

Ohanyan says he came to this realization while watching how Pashinyan, the commander-in-chief of the Armenian Armed Forces, had mobilized all the administrative resources of the state, including the security forces, to organize Saturday’s mass march, accompanied by staged cheers and applause, to Yerevan’s Yerablur Military Pantheon to honor the war dead.

“He did not mobilize the same resources and did not personally go to Artsakh with them, with inspiring whistles and applause, to replenish the ranks of our soldiers diluted by his own failures, to make a breakthrough, to win,” Ohanyan writes.

Here, Ohanyan blames Pashinyan for failing to represent Armenian interests in the Artsakh issue with dignity and knowledgeably, as someone who failed to counter Azerbaijan’s distorted narratives on the issue.

The former defense minister concludes by saying that the failures of the past two and a half years and the military defeat are the result of the “ignorant management of state resources, of the system”.

Ohanyan then calls on Pashinyan and his team to immediately resign, to be replaced by “professionals, who, if necessary, will mobilize the nation, provide security and also represent the nation in a brave and dignified manner in the international arena.”