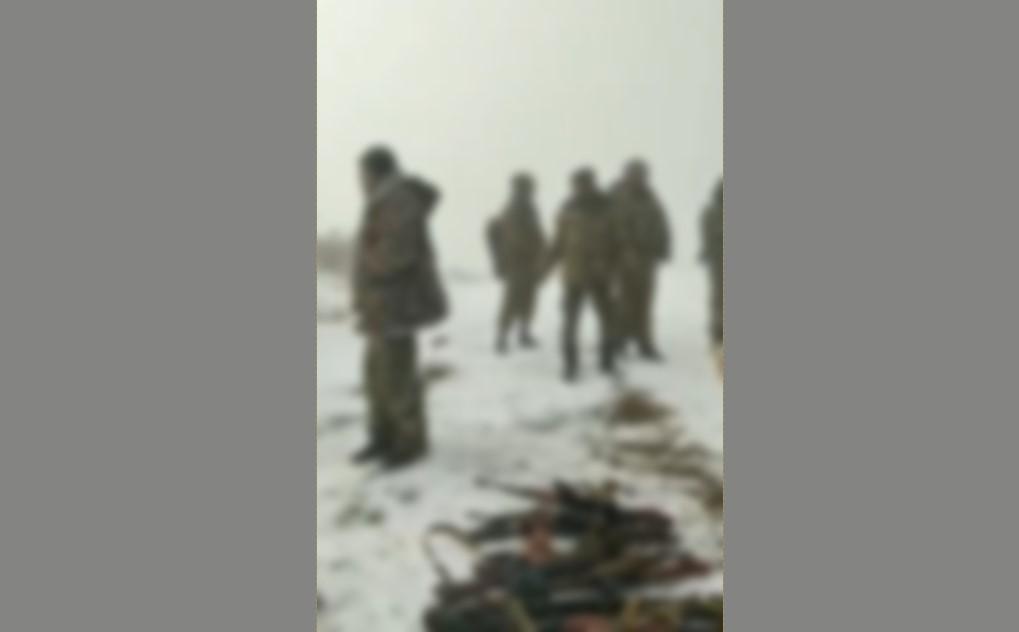 UN human rights experts* today called for the prompt release of prisoners of war and other captives from the recent Nagorno-Karabakh conflict, and for the return of bodies to families for burial with due respect for cultural customs.

“Everyone deprived of their liberty for reasons related to the conflict should be returned to their homes, and relatives of those killed must be able to receive the mortal remains of their loved ones, in line with the ceasefire agreement signed on 9 November 2020,” the experts said.

“Failure to disclose information on the fate and whereabouts of missing persons and refusal to hand over the remains of the deceased may amount to enforced disappearance, which both Azerbaijan and Armenia have committed to preventing.”

The Nagorno-Karabakh conflict which erupted on 27 September 2020 resulted in both military and civilian captives. Many people are still unaccounted for.

“We are alarmed at allegations that prisoners of war and other protected persons have been subjected to extrajudicial killing, enforced disappearance, torture and other ill-treatment,” the experts said.

“No exceptional circumstances whatsoever – whether a state of war, internal political instability or any other public emergency – may be invoked as a justification of torture and enforced disappearances,” they said. “Such acts, when perpetrated in armed conflict, may also constitute war crimes.”

There are numerous reports of human rights violations against civilians and military captives, and of desecration of the dead.

“We are seriously alarmed at reported acts of ill-treatment and the desecration of bodies,” the experts said. “We note that both parties have commenced the return of prisoners of war and other captives, and we call on them to complete the all for all exchange, to clarify the fate and whereabouts of the disappeared, and to treat dead bodies with dignity.

“We appeal to the authorities of Armenia and Azerbaijan to carry out thorough, prompt, independent and impartial investigations into allegations of serious human rights violations committed during the conflict and its aftermath in order to hold perpetrators to account and provide redress to the victims. These actions will facilitate truth, reconciliation and healing,” they said.

The experts will continue to engage with the authorities of both countries and closely monitor the situation.