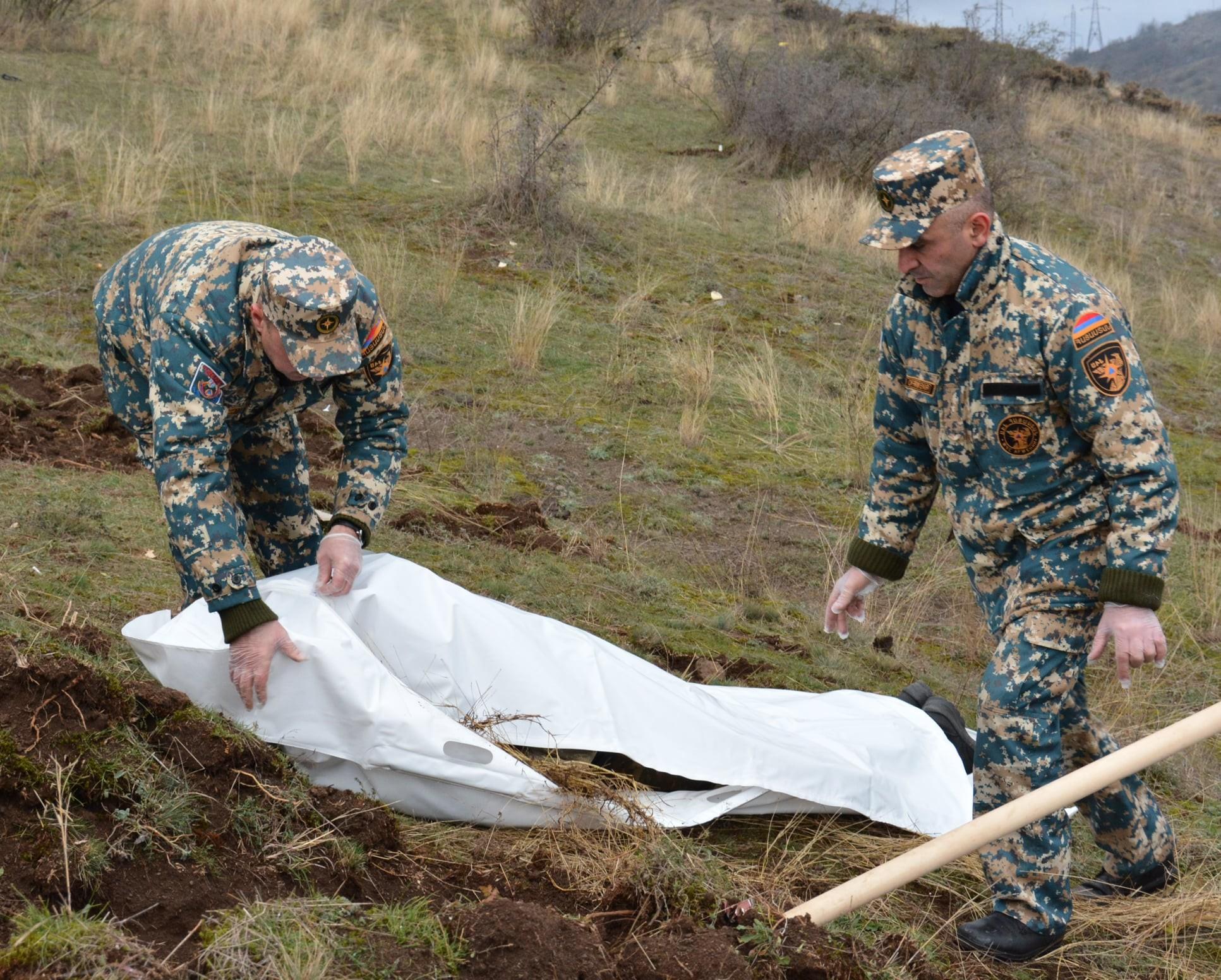 Artsakh Presidential Chief of Staff Artak Beglaryan told Hetq today that the Artsakh will certainly have some sort of defense force, regardless of what it is formally called.

Beglaryan said the local force will ensure the security of the Artsakh people in parallel with the Russian peacekeepers stationed in the country.

Hundreds of bodies have not been identified yet.

Beglaryan said that rumors are circulating in Artsakh that Azerbaijani troops have already buried some of the Armenians killed in the recent war.

mihran robert mahmouzian 2021-02-12 08:40:20
you want a army .ask the french government to lend you some legionaire they will teach you what a fghting army is .they saying is one for all and all for one