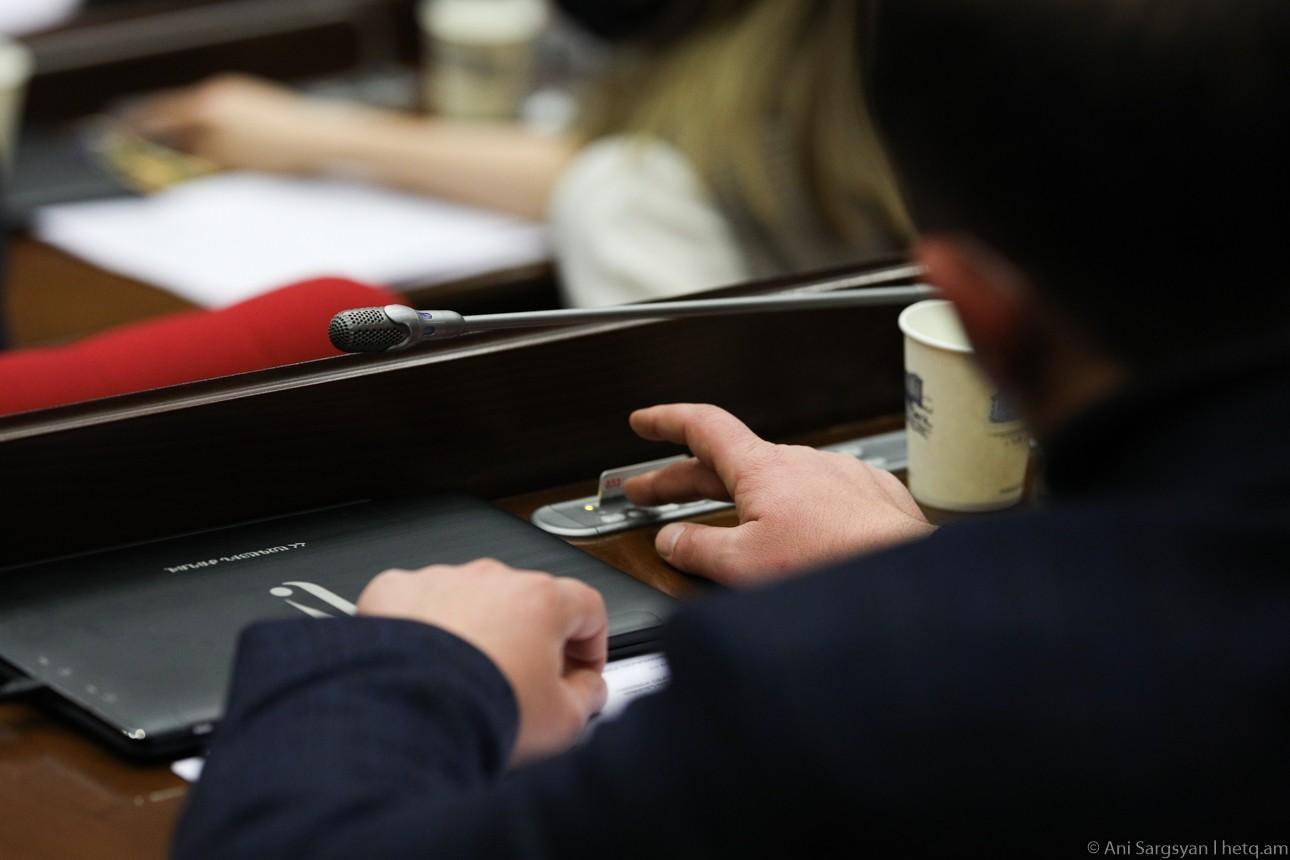 Armenia’s National Assembly today adopted, in the first reading, a bill introduced by Vice Speaker Alen Simonyan to increase the fines for insult and slander charges.

Those found guilty of “insult” will be forced to pay a maximum of five million drams, compared to the current one million.

Those found guilty of “slander” will be forced to pay a maximum of ten million drams, compared to the current two million.