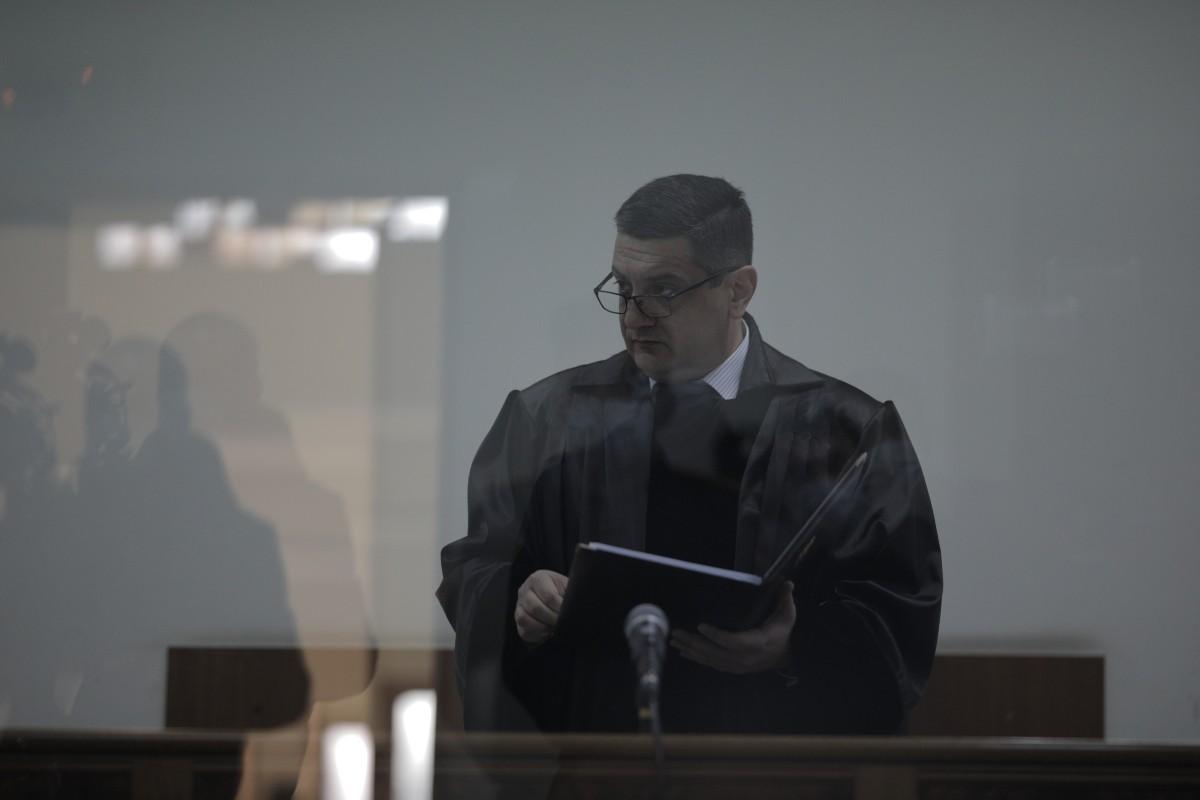 A Yerevan court today handed down the first verdicts against ten defendants who stormed a Yerevan police station in July 2016 and took several hostages.

It was on July 17, 2016 that a group calling itself Sasna Tzrer (after the Armenian national epic Daredevils of Sasoun) announced it had launched an armed uprising in Armenia and had captured a Yerevan police station.

Yerevan’s Court of General Jurisdiction found defendant Smbat Barseghyan guilty of the murder of two police officers and sentenced him to 25 years.

Armen Bilyan was acquitted of the charge of murdering police officer Gagik MkrtchyanB. ilyan was found guilty of other crimes and was sentenced to 9 years and 6 months in prison.

Considering Bilyan's term of detention, he was sentenced to 4 years and 11 months and 6 days in prison. The court also changed the pre-trial detention chosen for Bilyan with a signature not to leave.

Pavel Manukyan was sentenced to 10 years in prison without confiscation of property. Given the period of Manukyan's detention during the preliminary investigation and trial, he was sentenced to 7 years, 8 months and 22 days in prison.

Varuzhan Avetisyan was sentenced to 9 years and 6 months in prison, which was reduced to 7 years, 4 months and 11 days in prison for time served.

Sedrak Nazaryan was sentenced to 10 years in prison, which was dropped to 8 years and 2 months in prison for time served.

Mkhitar Avetisyan was sentenced to 9 years and 6 months in prison, dropped to 7 years, 6 months and 15 days in prison for time served.

The court terminated the criminal prosecution against Arayik Khandoyan, who died during the examination of the case.

The Sasna Tzrer group, made up of supporters and war buddies of opposition activist Jirayr Sefilyan, said they had constantly tried to foment change in Armenia through peaceful means but that, in return, they had been politically persecuted and Sefilyan jailed on trumped up charges.

(Sefilyan was arrested on June 20, 2016 on charges of illegal arms trafficking and possession. Law enforcement claimed he and others were planning armed actions in Yerevan.)

In a Facebook video released on July 17, 2016, the group demanded the release of all political prisoners, including Sefilyan.