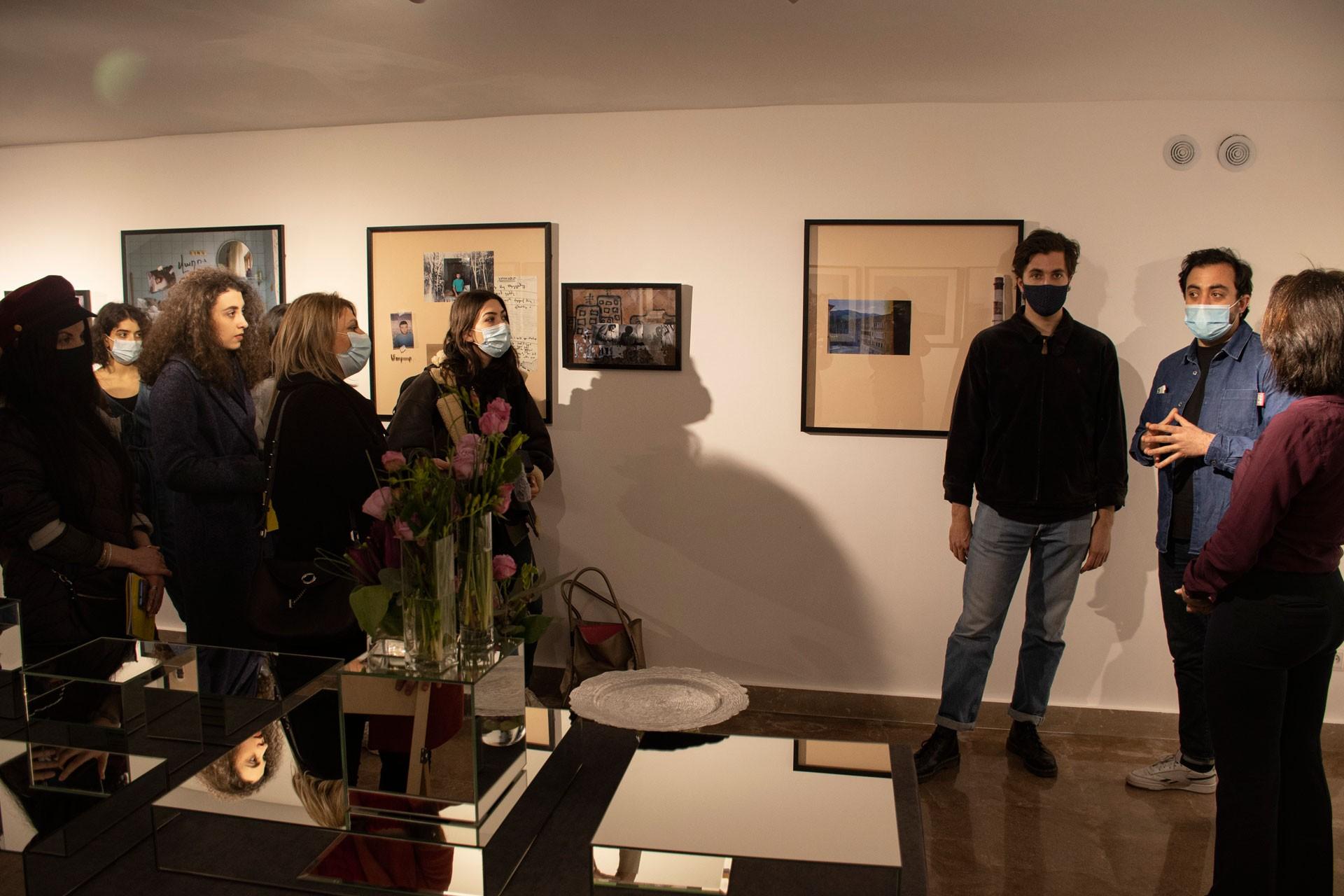 March 20 marked the international day of Francophonie. Because of the pandemic, no major events could be organized in March and April, but Armenians showed a great interest and will to discover more of French culture according to the French Embassy in Yerevan. The photo exhibition is part of the effort to connect French and Armenian artists. 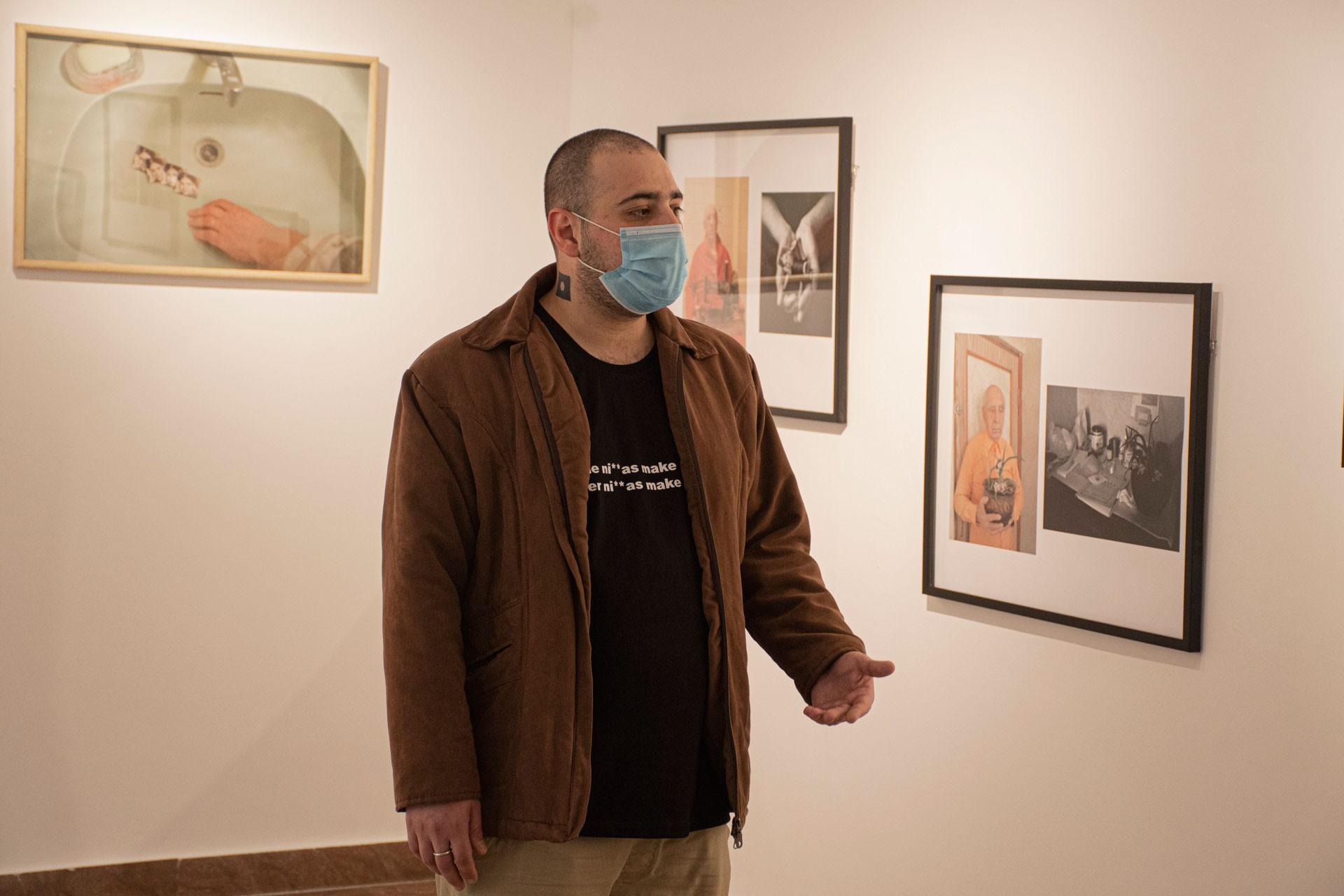 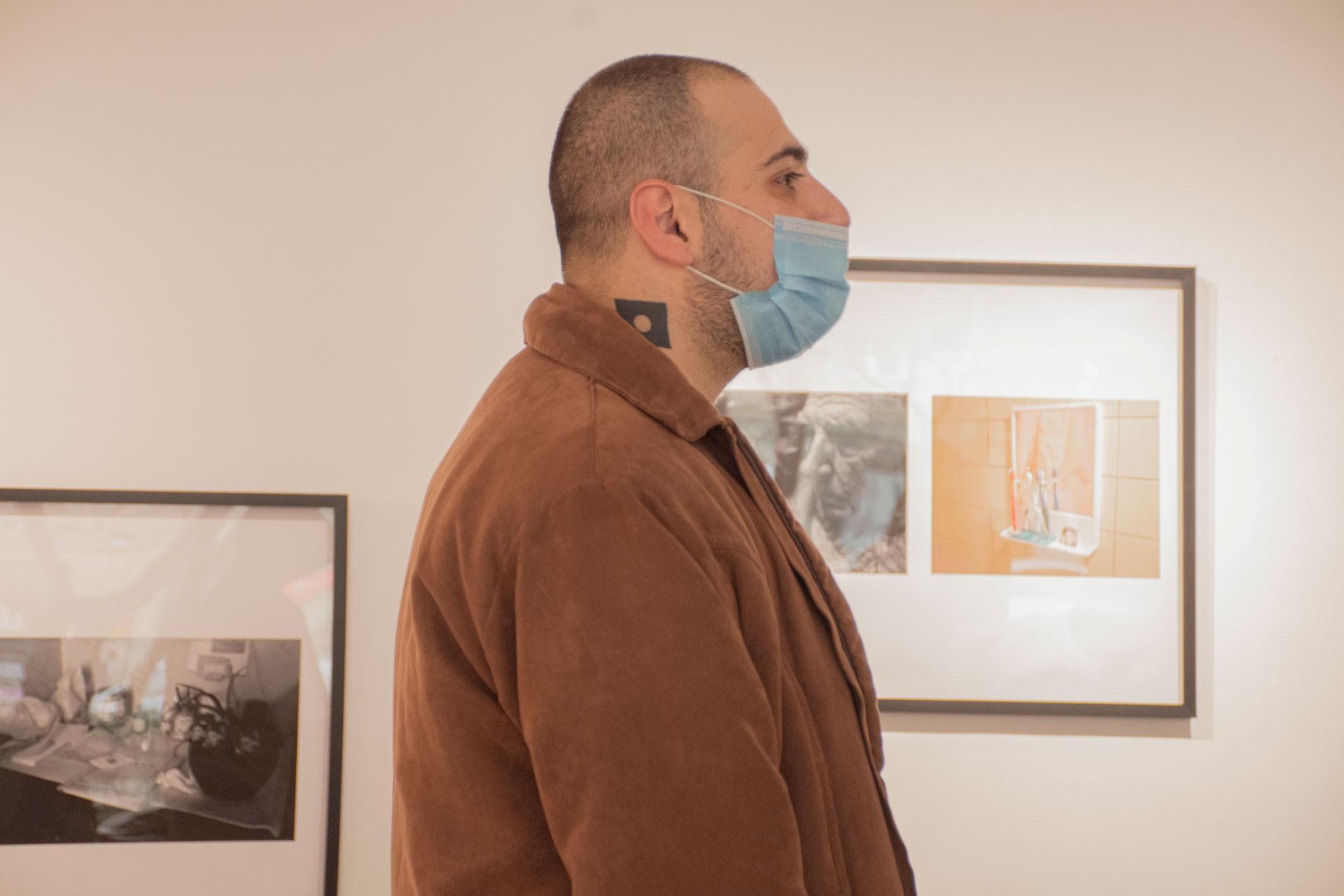 Anne-Sophie Oakler’s photo project was born from personal experience: “One day, I found myself nearly drowning while I was swimming in a lake during a thunderstorm.”

Huge eyes and details of the human body are printed on the white walls. Her work makes spectators feel the tension of a person playing with danger and death. Anne-Sophie took pictures of people skipping from a 180 meters height, to capture the moment of exhilaration and abandonment they experience. 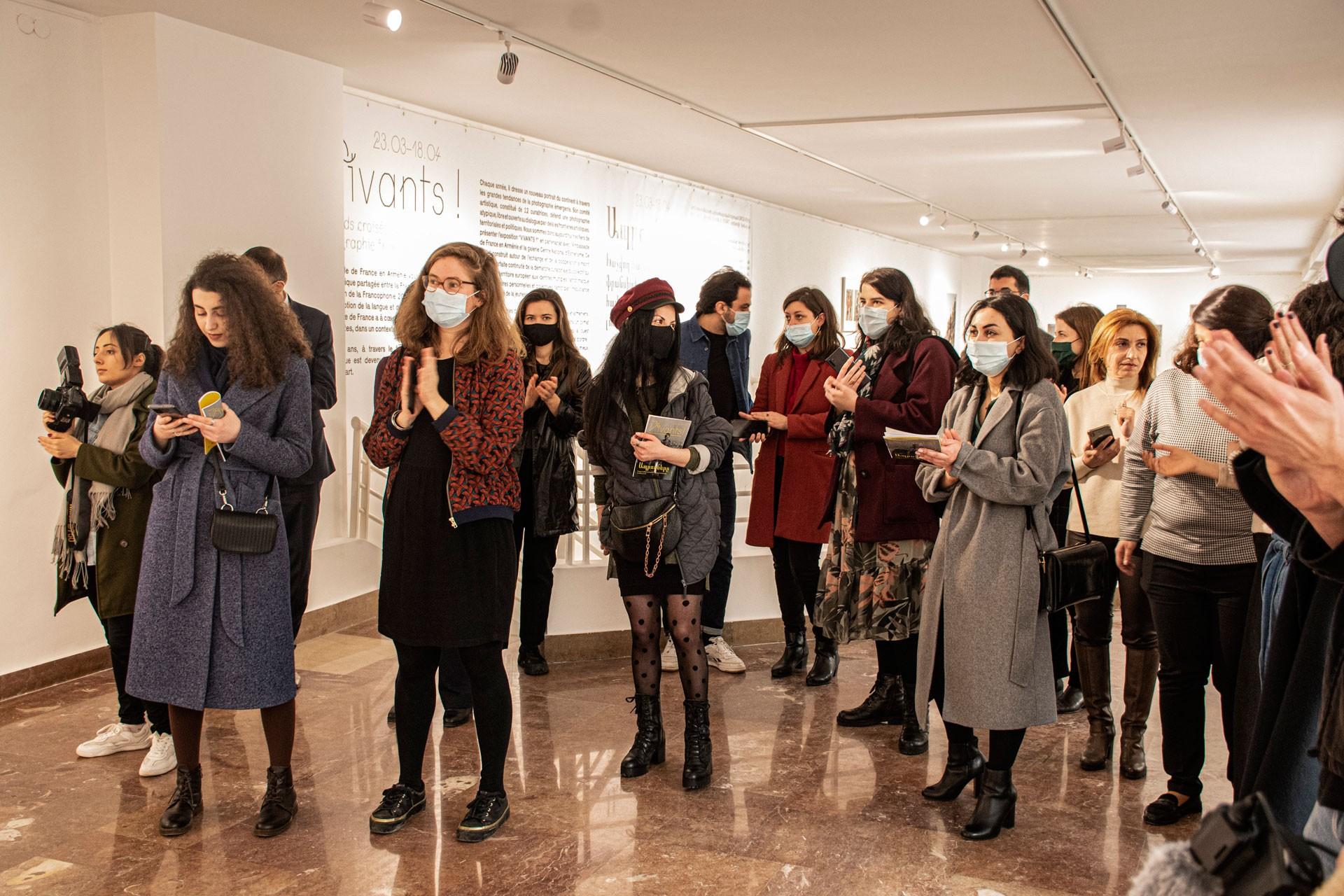 Charles Thiefaine works between France and Iraq. His photo series “Tahrir, Disobedience” was taken in November 2019. Demonstrators were trying to get to the Al-Ahrar bridge. 600 were killed and 20,000 wounded. He focuses on the physical side of demonstrators, how their bodies express their joy, fear, and how they face the fear of death. “When they were looking for a better future, they had to face danger,” he says. From scenes of confrontation and also softer human moments he captured, we feel the news aspect of events as much as the humanity of the young people he photographed. 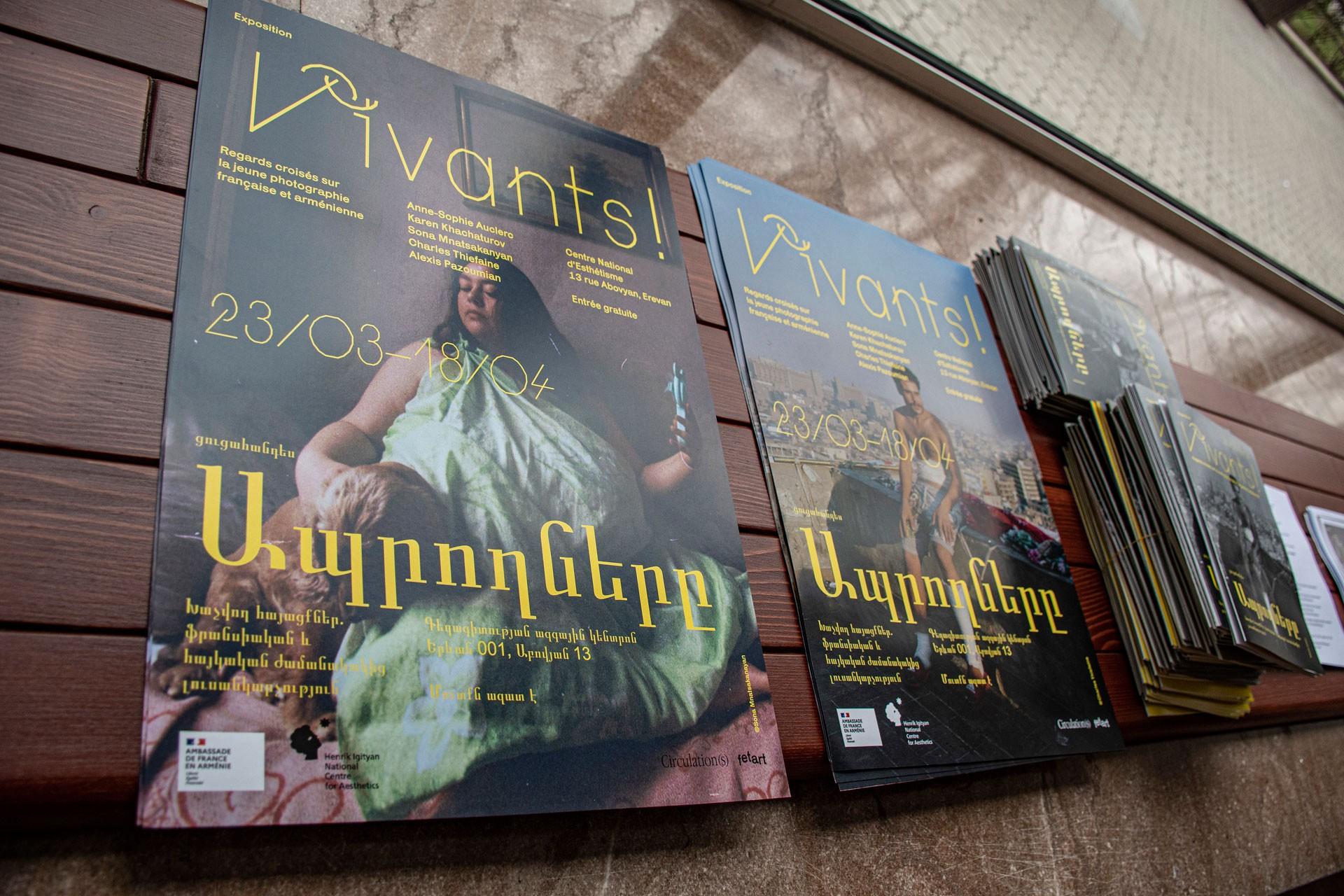 Vanadzor, despite being the third largest city of Armenia, has the reputation of being the most depressing one. Located in the north of the country, it was never restored after the collapse of the USSR, yet many young people live and work there. Photographer Sona Mnatsakanyan took pictures of young people in Vanadzor, of those who want to leave and those who want to stay.  “I wanted to spend time with the young people in the city because they are the ones who are the most dynamic and colorful. Many of them became friends,” says Sona. 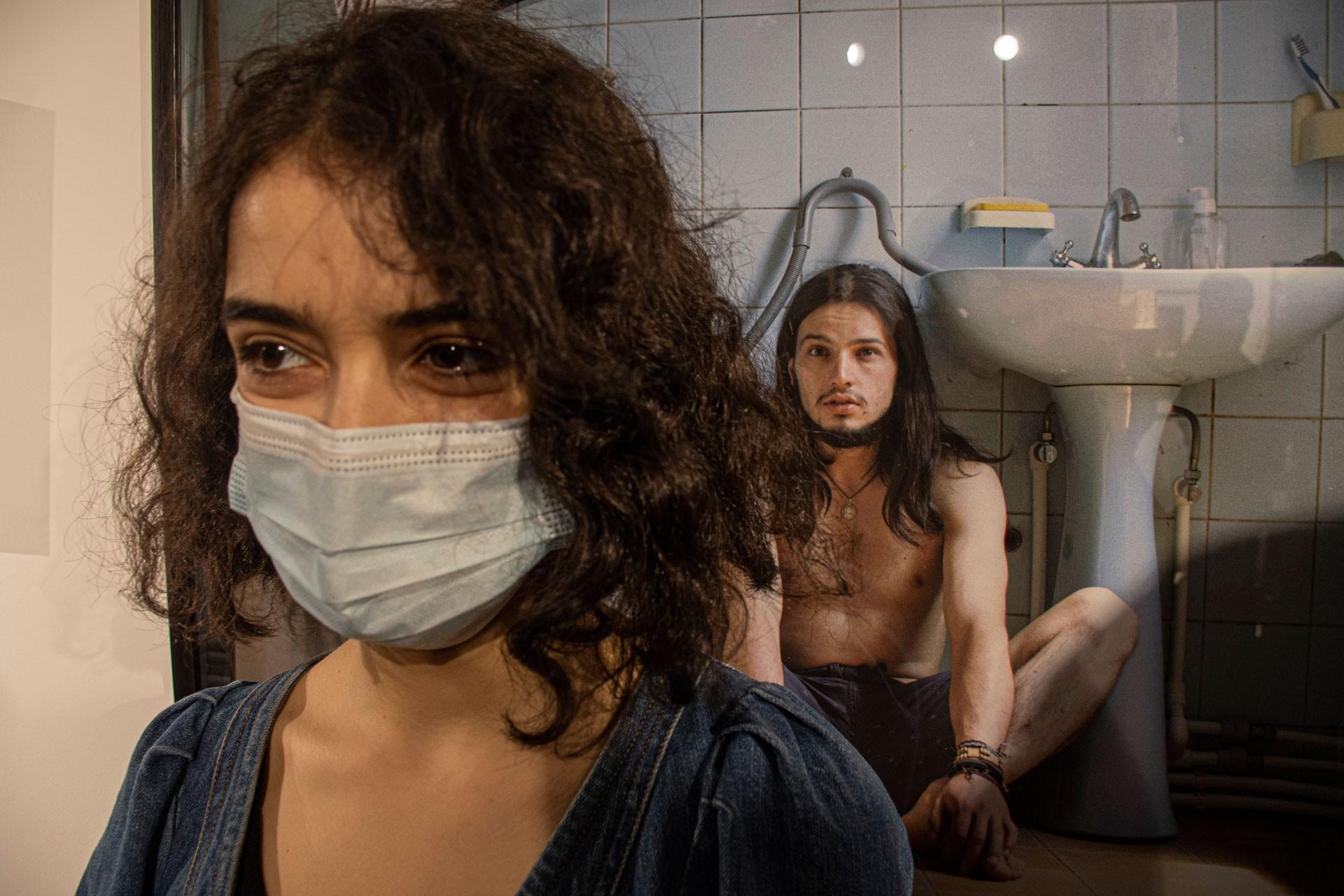 It was not hard for Karen Khachaturov to convince his grandfather to be photographed. “I did not even have to try to convince him. We both saw it as a tribute to my grandmother.” In the photographer’s series “Dedicated to Grandma”, we can see his grandpa doing diverse activities with a photo of his belated spouse when she was young. They illustrate the feeling of loneliness after fifty years of shared joy. Karen tries to show how someone attempts to cope with losing a partner, in a very pop and surrealist aesthetic that characterizes his work. 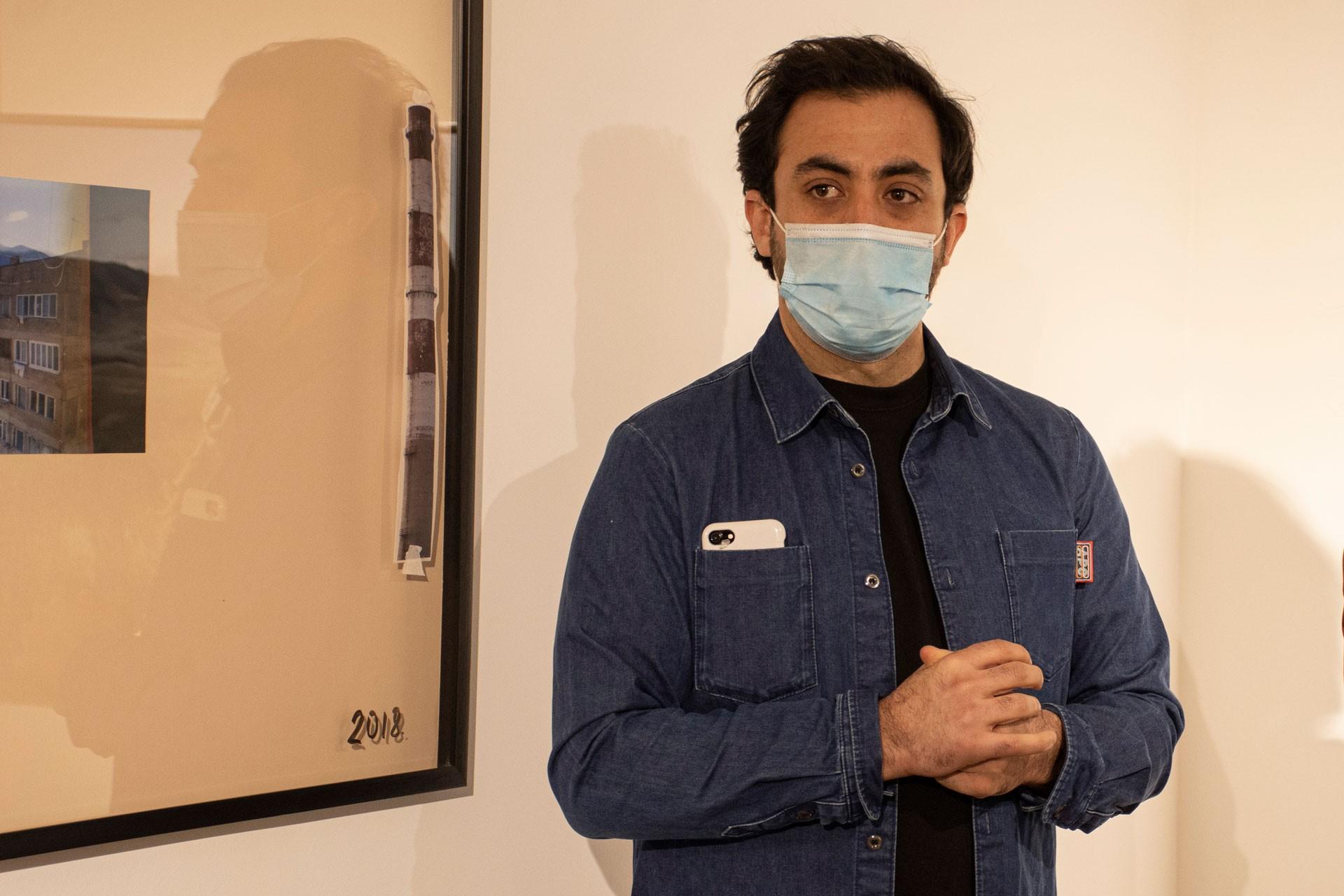 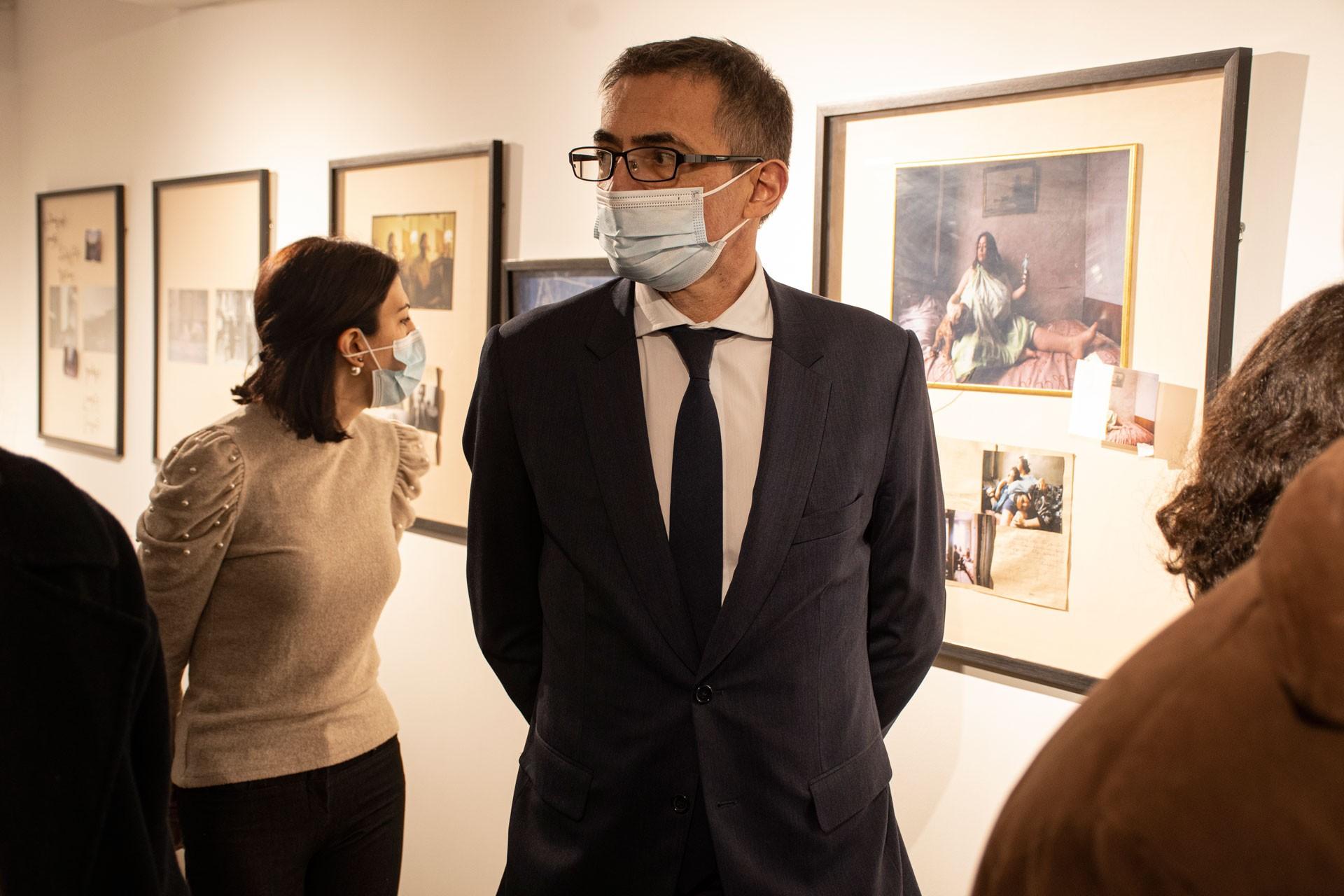 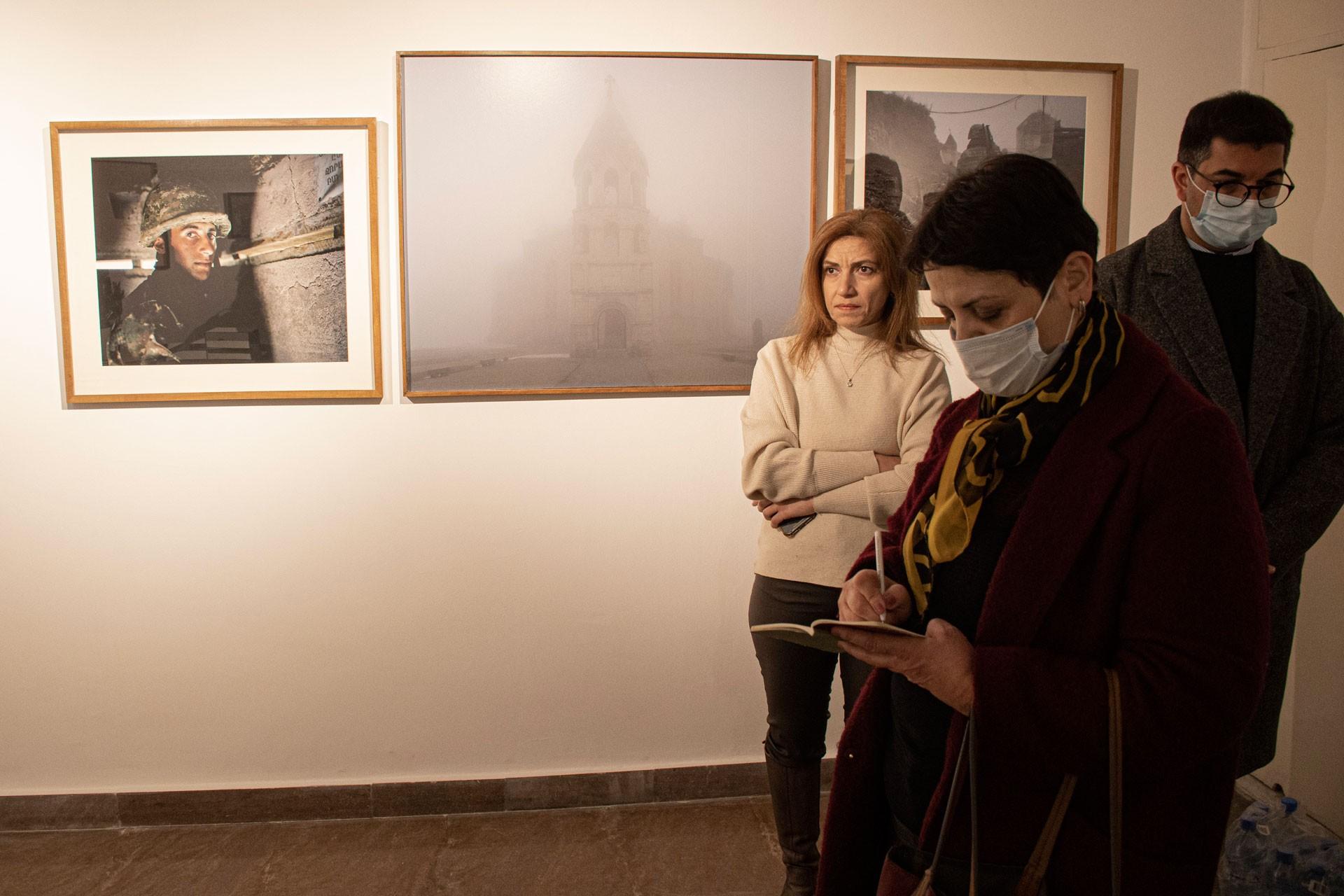 Alexis Pazoumian is a French photographer of Armenian descent. His photo series will hit very close to home for Armenian visitors, since he photographed landscapes and inhabitants of Karabakh. He started his work right after the 2016 war.

“I wanted to understand how people can live in a region that is constantly on the verge of war, danger and conflict,” he says. “I also wondered why people keep on coming back to villages so close to the border, and when I worked in Talish, I found my answer. They come back because they cannot leave the graves of their parents behind.” 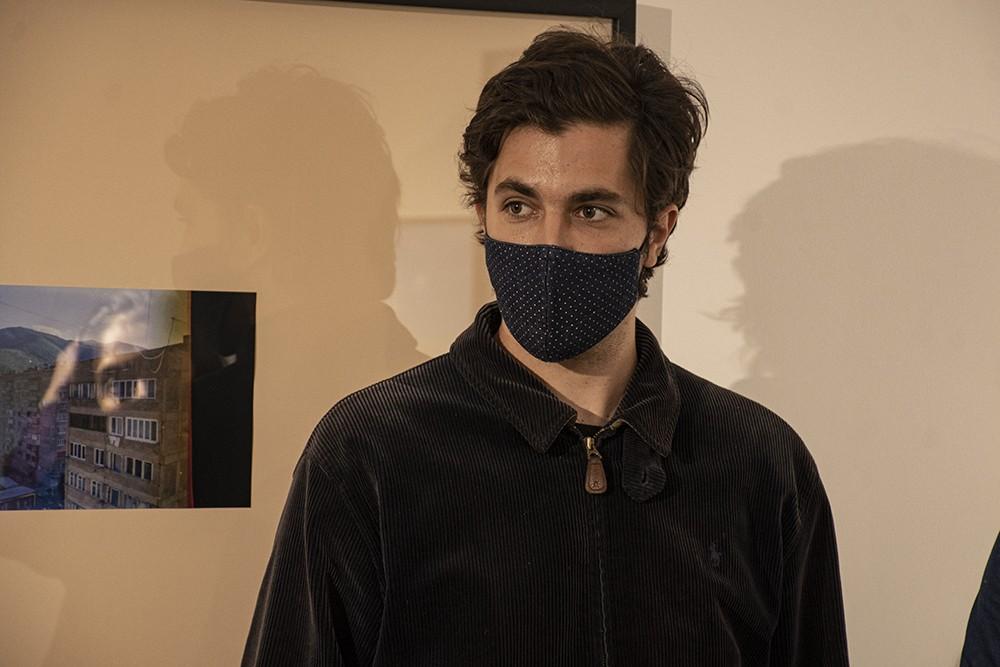 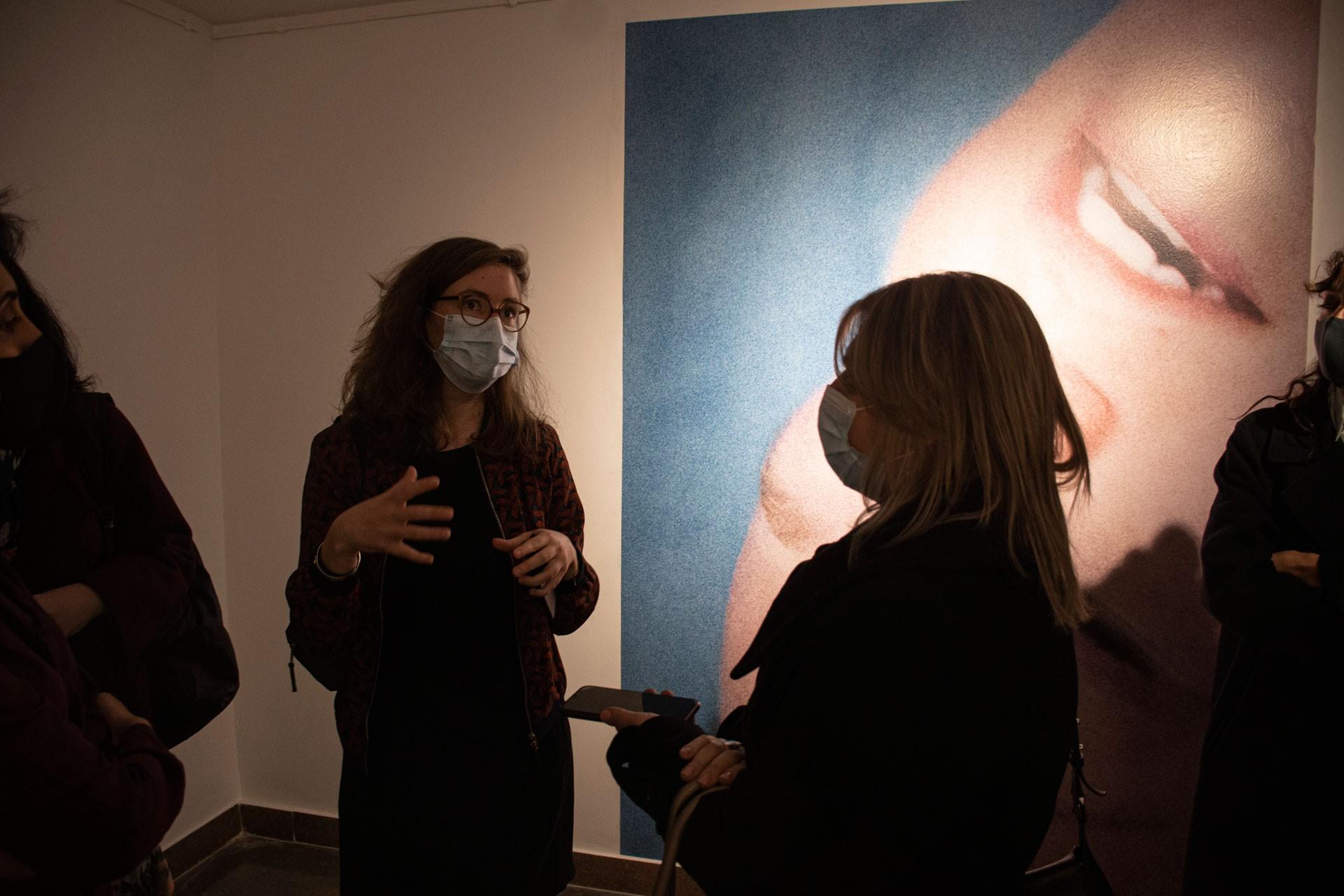 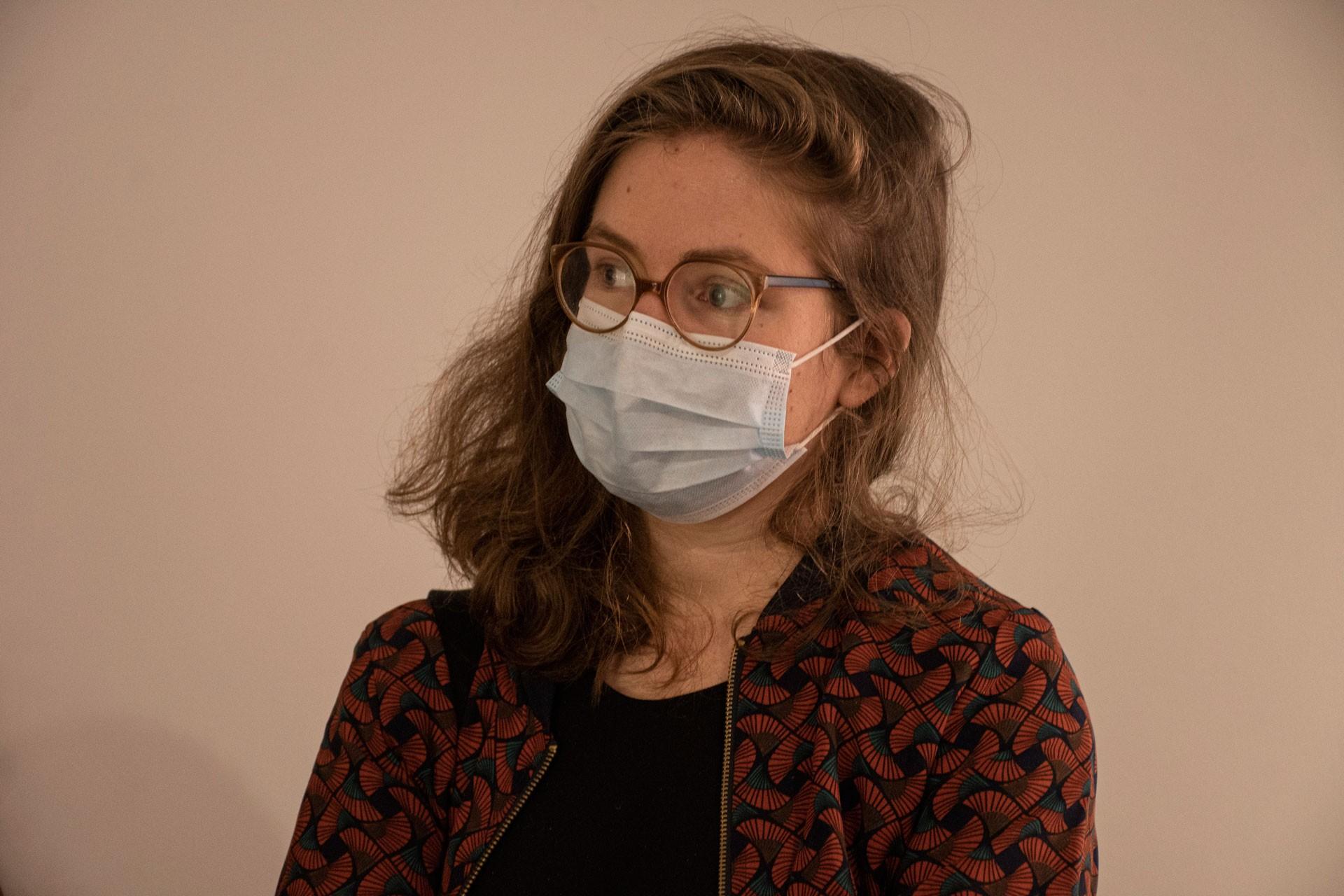 He also covered the 2020 war and made a documentary film “Two children in the war” for the French-German TV Channel Arte. He is now working a book project with all his photos from peace and wartime Karabakh.

Initiated by FETART in cooperation with the French Embassy in Armenia and the annual French festival CIRCULATION (S), the exhibition will be held at the National Aesthetics Center Henrik Igityan from March 23 until April 18.