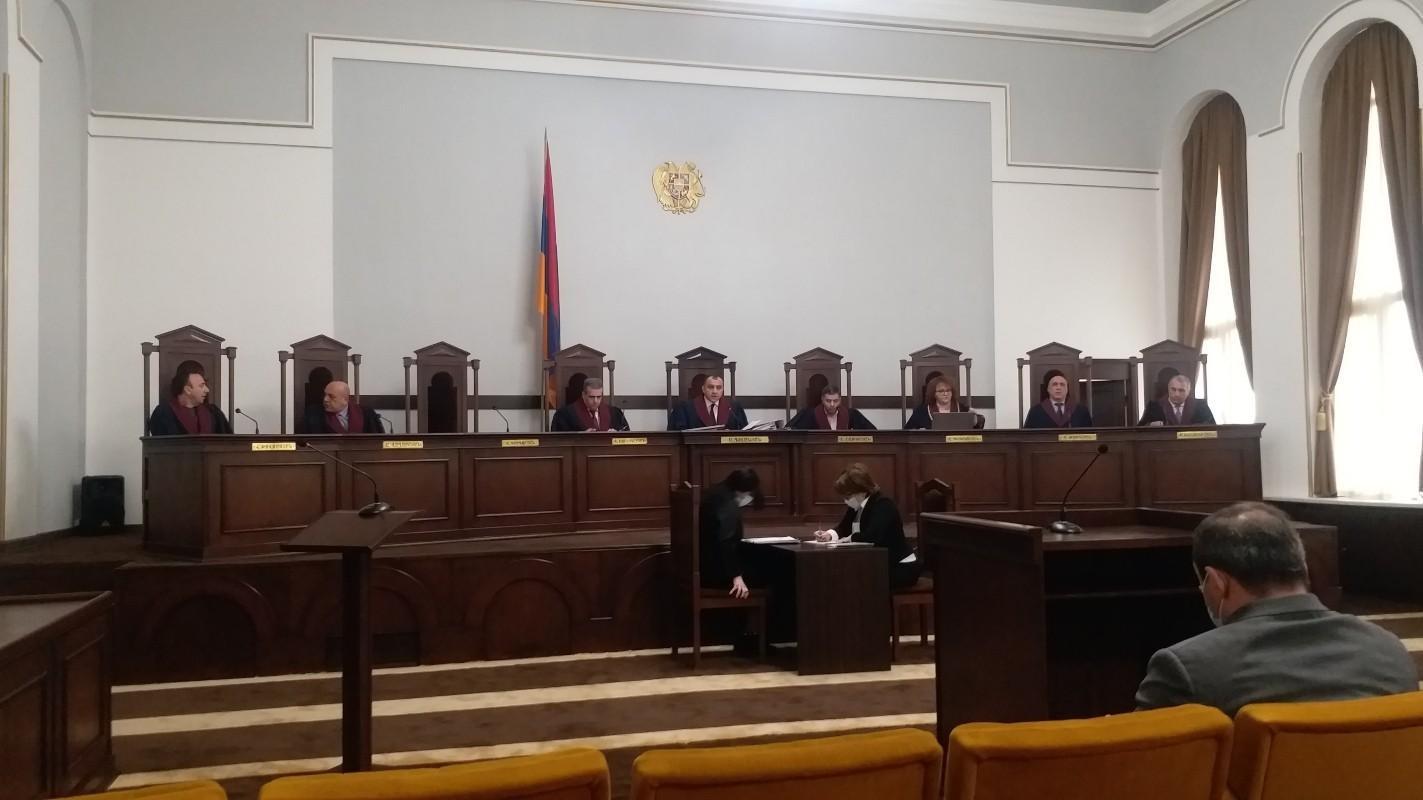 Armenia’s Constitutional Court today ruled that the criminal case against former President Robert Kocharyan, charged with the overthrowing of constitutional order during the post-election protests in Yerevan on March 1-2, 2008, must be dropped because the Criminal Code article in question (Article 300.1) runs counter to two articles of the constitution.

Aram Vardevanyan, Kocharyan’s lawyer, issued a statement arguing that this means the case against his client must be halted.

Kocharyan, who served as Armenian president from April 1998-April 2008, was first arrested in the summer of 2018.  He was released from detention in June 2020 after paying a $4.1 million bail.