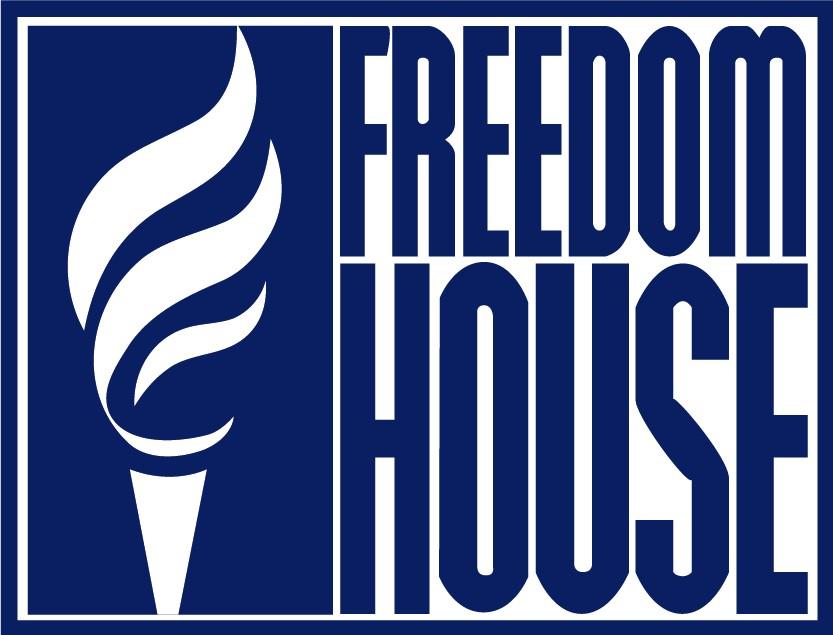 Freedom House issued a statement yesterday describing the recent passage of a bill by the Armenian parliament that increases fines for insult and defamation as a threat to media freedom and freedom of expression.

“It is unfortunate that the Armenian government is supporting fines that will stifle free expression and threaten the financial viability of media outlets in the country. Civil society has rightly criticized the bill on grounds that it could be abused to levy excessive fines and apply political pressure against independent media organizations for criticizing politicians and other powerful public figures. We urge the Armenian authorities to take the concerns of civil society and media organizations seriously and strike down this legislation,” Behrendt writes.