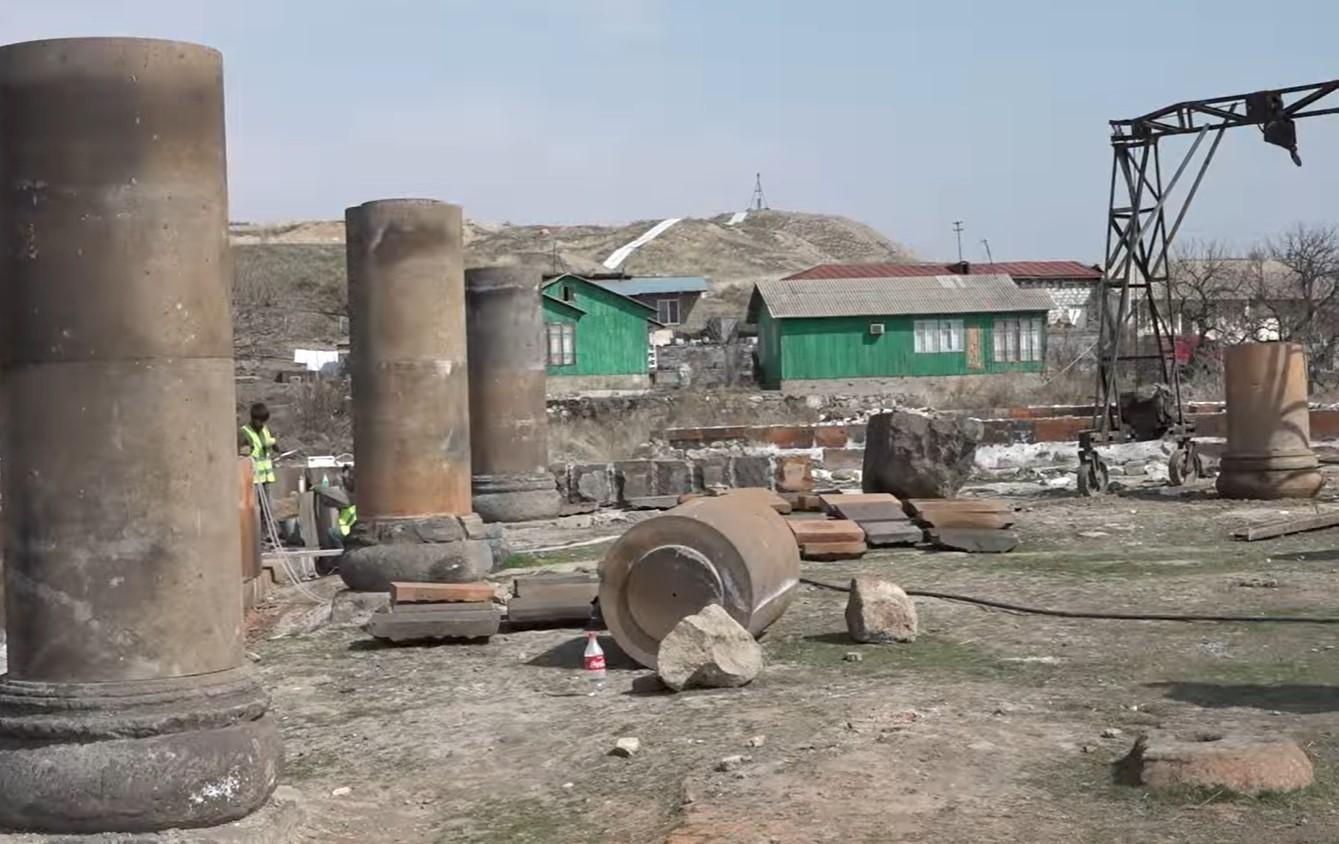 Work is underway to preserve what remains at Dvin, the capital of early medieval Armenia, 35 kilometers south of Yerevan.

The Armenian government says it plans to make the site one of the country’s main tourist attractions. Some say the plan is ill-advised and risks devaluing the site’s cultural importance.

Hovhannes Sanamyan, Chief Architect of the Dvin Restoration Project, argues that the work is necessary to save what remains at the site, especially the St. Gregory Cathedral, originally built as a pagan temple in the 3rd century A.D. and rebuilt in the 4th century as a Christian church.

What remains today are the church’s stone foundations uncovered during archaeological excavations in the 20th century.

Work at Dvin began in December 2020, part of a World Bank co-financed US$ 68.7 million Local Economy and Infrastructure Development Project, to promote tourism and heritage hub regeneration in Armenia. 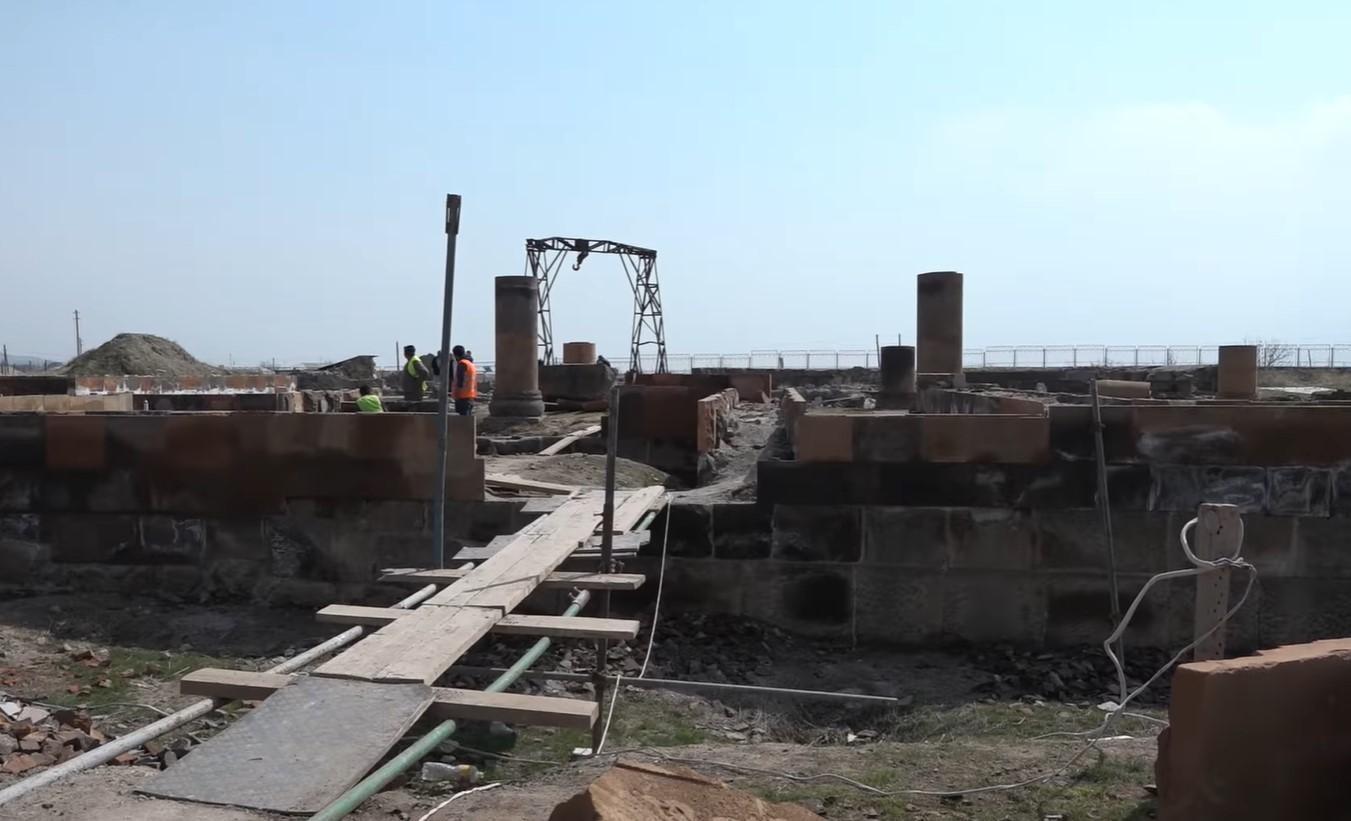 The World Bank issued a $55 million loan to the Armenian government to implement the project now carried out by the Territorial Development Fund of Armenia. More than 120 million drams ($250,000) has already been spent on the Dvin restoration project.

Work at Dvin is expected to be completed by 2023. Infrastructure at and around Stone Symphony near the Garni Temple, Zorats Karer archaeological site, the Mozrov cave and other sites will also be improved in the framework of the project.

Burg-999 Ltd., a company in Armenia, has been awarded the Dvin construction contract.

Public toilets, an information center, a souvenir shop and possibly a museum will be built at Dvin in the second stage of the project.

The World Bank will not provide technical assistance to Armenia and will merely monitor the finances.

Hovhannes Sanamyan told Hetq that the Dvin site has been sorely neglected and that a total restoration of the site is impossible. He says the focus at Dvin will be to shore up what remains and to partially restore what is possible. 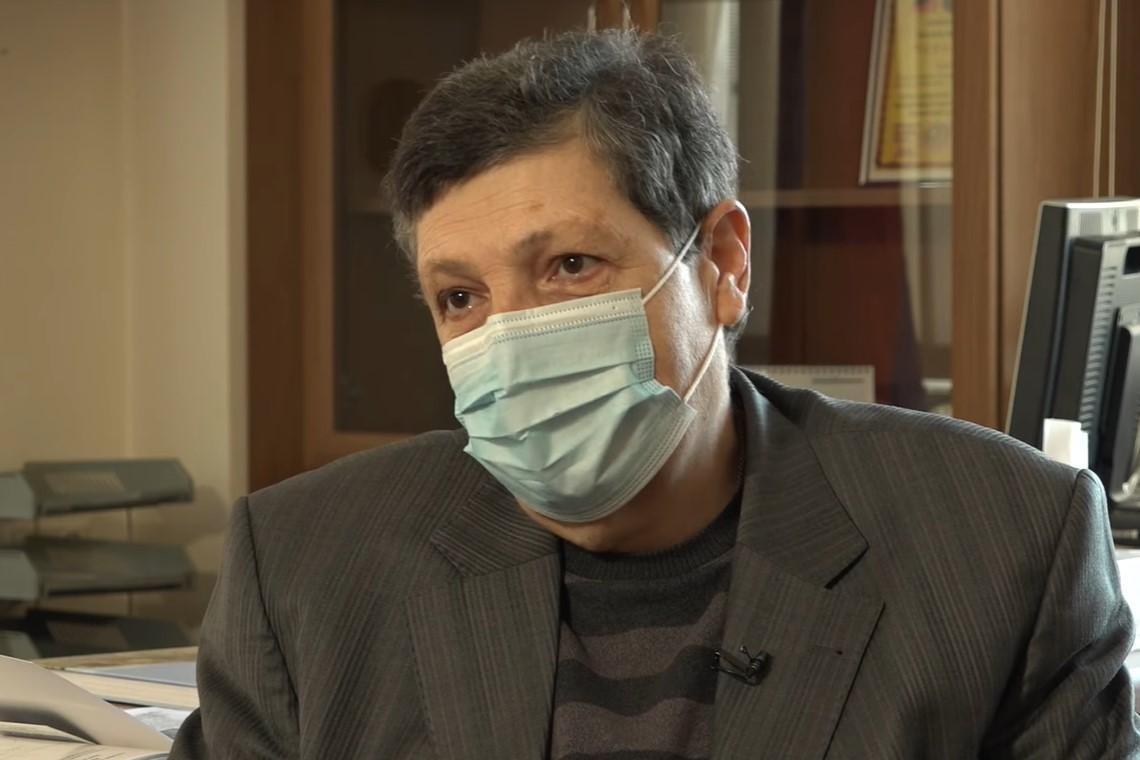 He shrugged off concerns that the project will do more harm than good.

“If we leave the site the way it is, uncared for, it will surely vanish in a few decades. The work underway will preserve the site for the future. Sadly, everyone today believes they are experts,” Sanamyan told Hetq, adding that a Ministry of Education, Science, Culture and Sports council of specialists is overseeing the project.

Sanamyan said this council and internationally renowned experts in the field had approved the Dvin project.

He said that materials originally used at Dvin are now being employed at the site so that nothing appears out of place. Sanamyan ensures they use traditional lime mortar, not cement, and internationally approved methods of restoration.

The architect noted that, in the same fashion, the citadel of Erebuni has also been partially restored and strengthened.

Sanamyan said that Dvin, just like the 7th century Zvartnots Cathedral, cannot be fully restored due to a lack of data regarding the original appearance of the St. Gregory the Catholicos Cathedral.

Samson Martirosyan 2021-04-08 12:28:15
Dear Simone, $68,7 million is not for the restoration work only, the project has other components as well, check the link I provided in the article.
simone 2021-04-05 02:26:10
68,7 Mio dollars to restore some stones partially ?? Wouldn't it be better to raise up an idustrial building to generate working places for people to get a job ? And invest in scooling seriously the young generation in needy professions like mecanics, wood-works, electric installers ,farming a.s.o. ? The lack of well-formed professionnals is great in Armenia