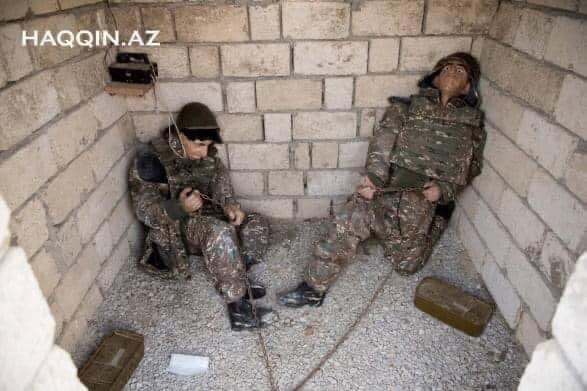 The opening of the so-called “military park” in Baku is another manifestation of the morbid Armenophobia of the Azerbaijani authorities, which, on the one hand, expresses a huge hatred towards Armenians in Azerbaijani society, on the other hand, is a nourishing source of that hatred.

In all this, not so much the absolute disrespect of the dictator of Azerbaijan for humanity, but the indifference and tolerance of civilized humanity is surprising.

In front of the whole world, Ilham Aliev with fascist cynicism publicly insults, humiliates the dignity of an entire nation, and deliberately inflicts suffering on the relatives of the dead soldiers, missing people and prisoners of war.

Instead of condolences and shouting about the universality of human rights, the international community must properly assess the atrocities committed by Azerbaijan and hold it accountable for its crimes against humanity committed during the 44-day war.