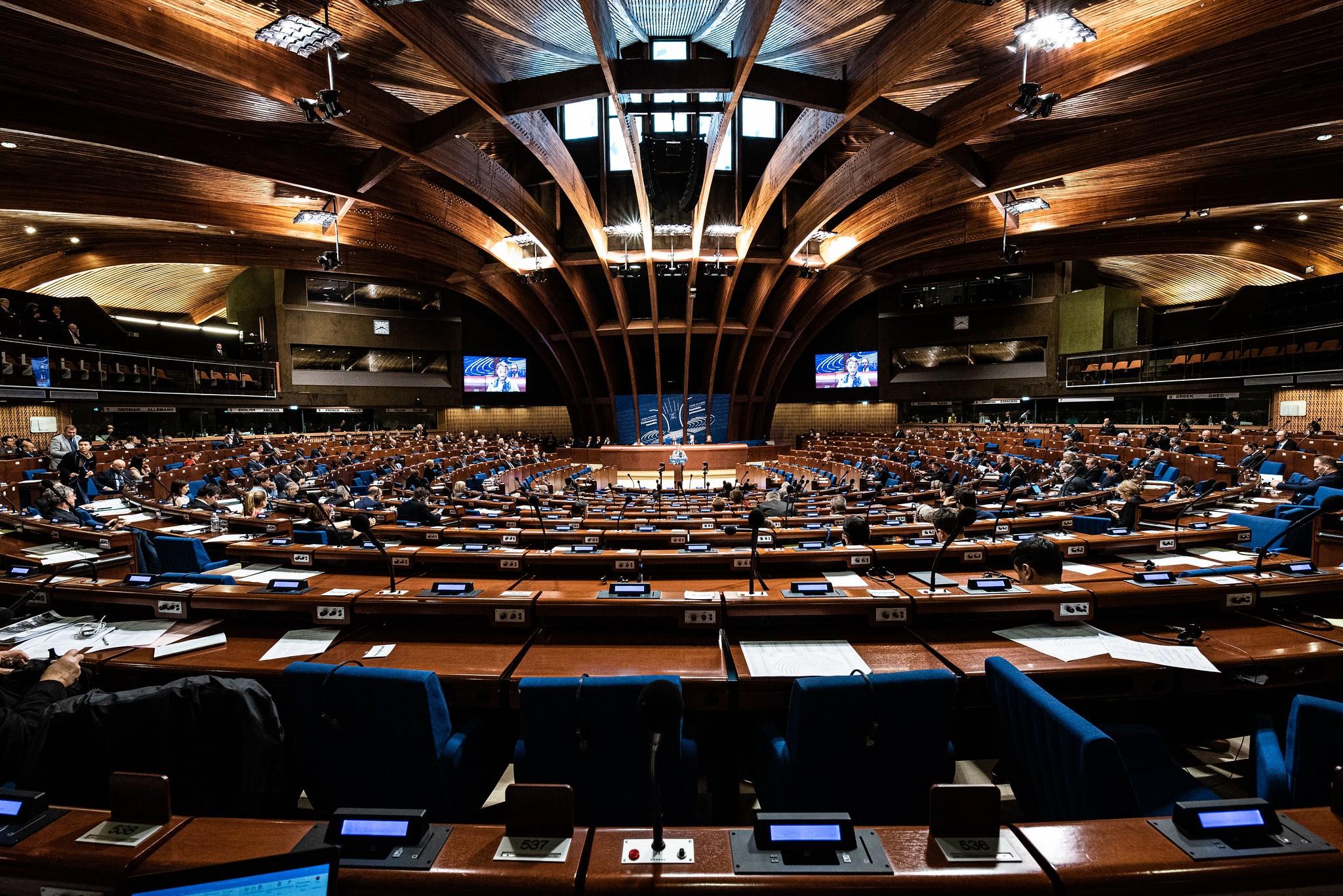 The Monitoring Committee of The Parliamentary Assembly of The Council of Europe today issued the following statement on the conflict between Armenia and Azerbaijan.

The military hostilities between Armenia and Azerbaijan and the developments since the trilateral statement of 9-10 November 2020 are of great importance to the Council of Europe and have been closely followed by the Monitoring Committee. In co-ordination with other relevant committees, it has heard from representatives of both countries as well as independent experts, and the co-rapporteurs for Armenia and Azerbaijan have regularly made joint statements on the developments taking place.

The committee is convinced that the national parliaments of both countries can and should play an important role in the urgently-needed confidence-building measures, the reconciliation process and the resumption of concrete peace negotiations between the parties. It therefore welcomes the progress made with the implementation of the Trilateral Statement but expresses its concern about reports that not all persons detained in the context of this conflict have been exchanged. In addition, the committee considers that both parties should reinforce their co-operation and communication aimed at demining the concerned areas, with a view to ensuring the safety of civilians.

The committee reiterates that the clear intention of Article 8 of the Trilateral Statement was the exchange of all detained persons, without distinction as to the status of these people assigned by one of the parties. Underscoring the concerns expressed by the European Court of Human Rights with respect to 188 Armenians allegedly captured by Azerbaijan, the committee calls upon Azerbaijan to ensure that all Armenian detainees are released without delay into the care of the Armenian authorities.

In the view of the committee, the establishment of an independent international mission responsible for investigating the conflict and allegations of human rights and humanitarian law violations during the recent hostilities is essential to create an environment that is conducive to reconciliation and the establishment of genuine peace. Cultural heritage is important to all parties to the conflict, and the urgent establishment of the necessary mechanisms to ensure its protection and renovation is a priority. The committee has therefore charged its Sub-Committee on Conflicts between Council of Europe Member States to explore more in detail concrete mechanisms for resolving these two issues.

Finally, the committee calls on both parties to constructively engage with the relevant international institutions, in particular the OSCE Minsk Group, with a view to fully implementing the Trilateral Statement, and to start the peace negotiations.