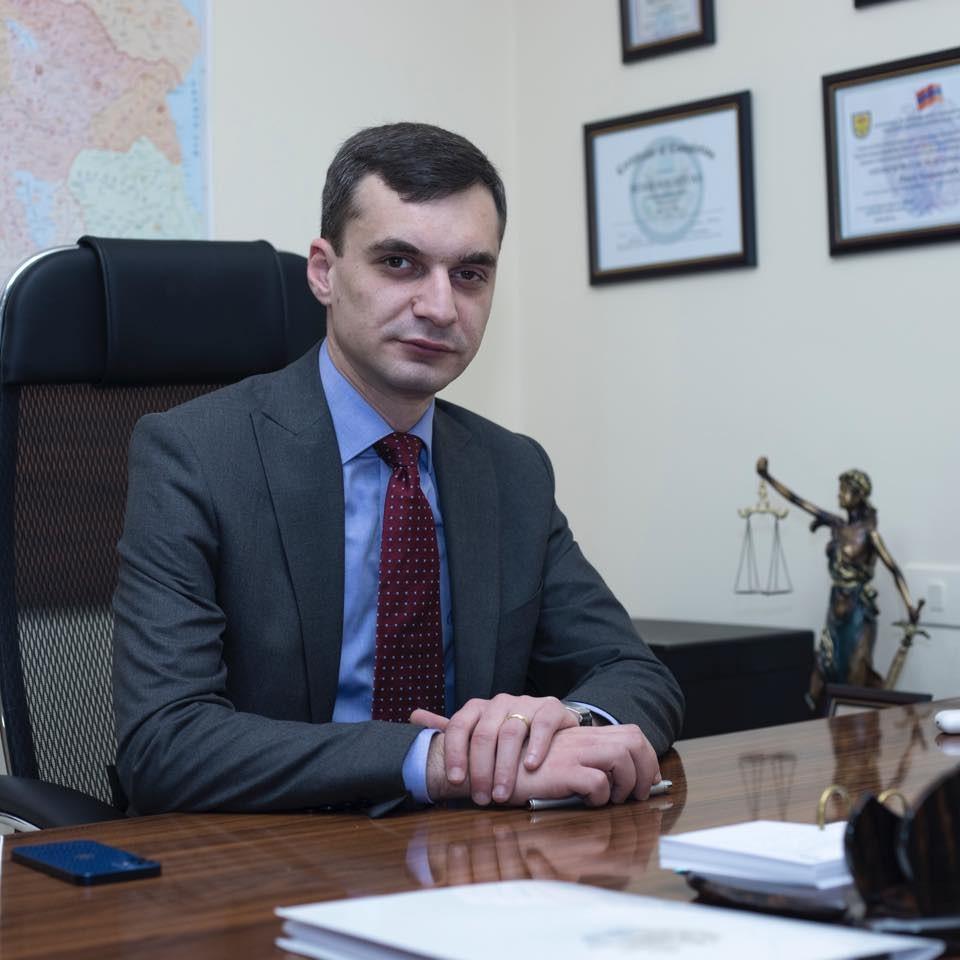 Yerevan’s Court of General Jurisdiction today released Armen Khachatryan, Mayor of the Syunik village of Hartashen, who had been arrested on charges of “hooliganism” during PM Nikol Pashinyan’s recent trip to the province.

The news of Khachatryan’s release was relayed to Hetq by his lawyer Benik Galstyan.

Pashinyan was greeted with boos and protests during his visit to several communities in the country’s southern province of Syunik.

In Meghri, protesters and police scuffled.

Upon returning to Yerevan, Pashinyan described the incident as a violation of the law and called on police to round up the instigators and publicly bring them to account.

He then instructed National Security Director Armen Abazyan and Chief of Police Vahe Ghazaryan to deal with the matter.