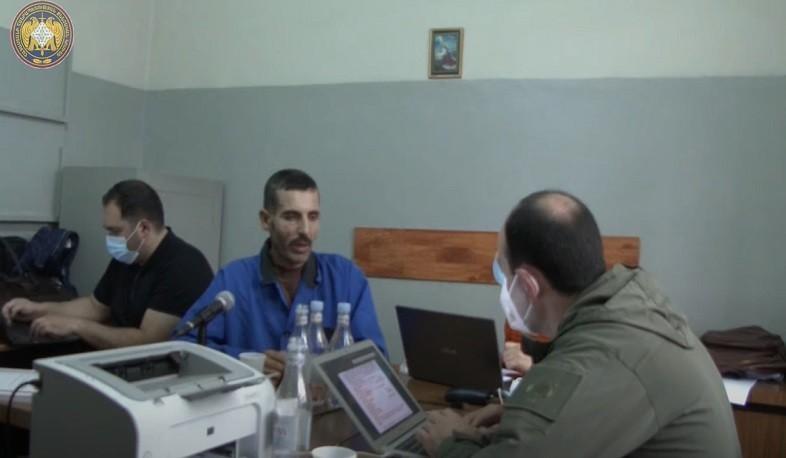 It took the Syunik Provincial Court just one day to examine the evidence against the two and issue its verdict.

Mushegh Vardanyan, the defendant’s attorney, told Hetq that the two accept that they were hired as mercenaries but deny committing war crimes.

Vardanyan said that as a public defender he is obliged to file an appeal.

The case was sent to court on April 14.