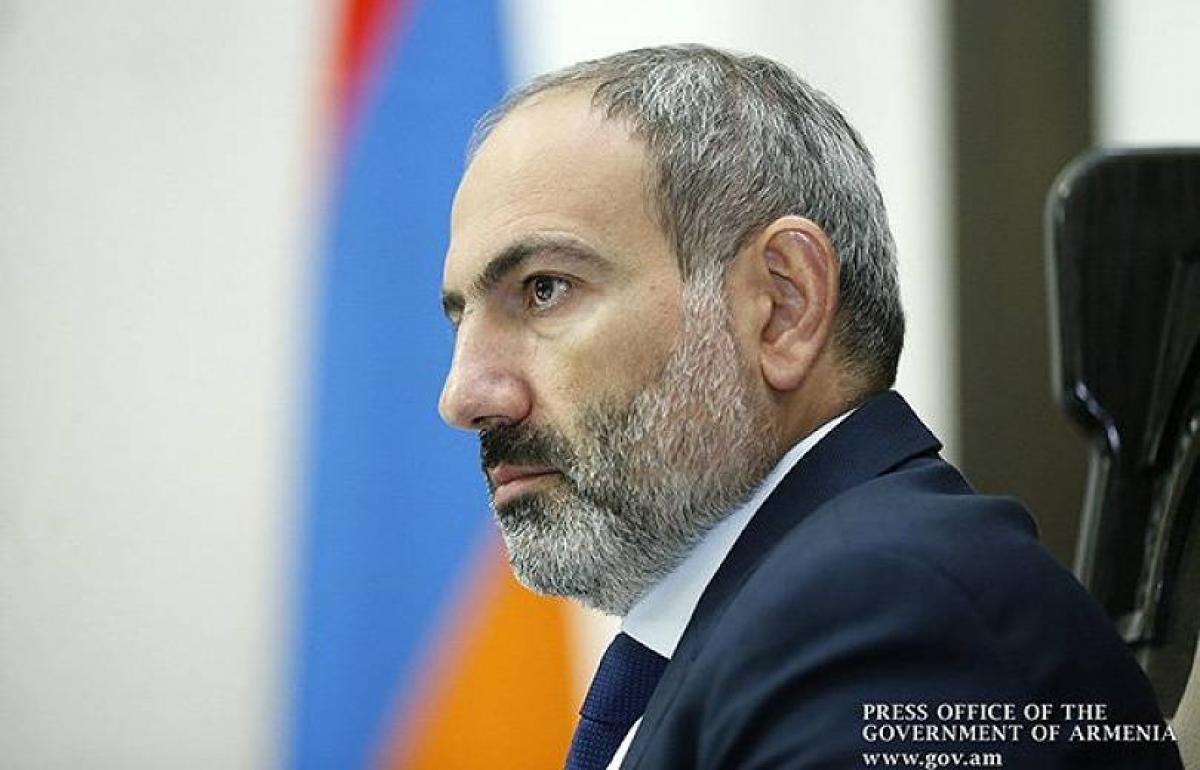 For the second day now, we have been facing an explosive situation at the border section of Sev Lich (Black Lake) and surrounding areas in Syunik Marz of Armenia. The reason is that earlier a group of Azerbaijani servicemen had crossed the state border of Armenia in an effort to take control of the area near Sev Lich.

In the meantime, some 250 Azerbaijani troops are still located within our state borders - in some parts of Syunik and Gegharkunik marzes. A detailed and comprehensive assessment of the situation makes us consider Azerbaijan’s actions a provocation, which may pursue much broader military-political goals. I mean that the Azerbaijanis may have crossed the Armenian-Azerbaijani border in this area not to solve local problems, but to provoke a military conflict.

The following facts testify to this:
First, the representatives of the armed forces of Azerbaijan attempted to justify their presence in the given area with the help of obviously falsified maps, trying to prove with them that they are in Azerbaijani territory. As I have already mentioned, the Azerbaijanis themselves are well aware that the Soviet-era maps unambiguously confirm that their territorial claims are groundless.

Second, on the day of that provocation, Azerbaijan announced the launch of large-scale military exercises involving 15,000 servicemen on May 16, 2021.

Third, in late April this year, the President of Azerbaijan openly threatened the territorial integrity of Armenia, stating that he was going to use force to open a corridor between Azerbaijan and Nakhichevan in the form of the so-called Zangezur corridor.

Our assessment is unequivocal: the current situation is fully consistent with Paragraph 2, Article 2 of the Collective Security Treaty, according to which, I quote: “In the event of a threat to the security, stability, territorial integrity and sovereignty of one or several participating States, or a threat to international peace and security, the participating States immediately activate the mechanism of joint consultations in order to coordinate their positions and take measures with a view to countering such threats.”

In view of the above, I hereby instruct Acting Minister of Foreign Affairs of the Republic of Armenia Ara Ayvazyan, Acting Minister of Defense Vagharshak Harutyunyan, and Secretary of the Security Council Armen Grigoryan to:
1. Take all necessary measures to start consultations provided for by Article 2 of the Collective Security Treaty, in particular, with the aim of coordinating the positions of CSTO-member states and taking measures to counter such threats.

Note that this procedure establishes a mechanism for making decisions on joint measures to resolve crisis situations.

I deem it necessary to stress that although so far we have not had any shootouts or firing incidents in the aforementioned area, the prompt implementation of the corresponding procedures of the Collective Security Treaty Organization is necessary to prevent further escalation and to protect the territorial integrity, stability and sovereignty of the Republic of Armenia. And we are taking these measures as a member of the Collective Security Treaty Organization.”