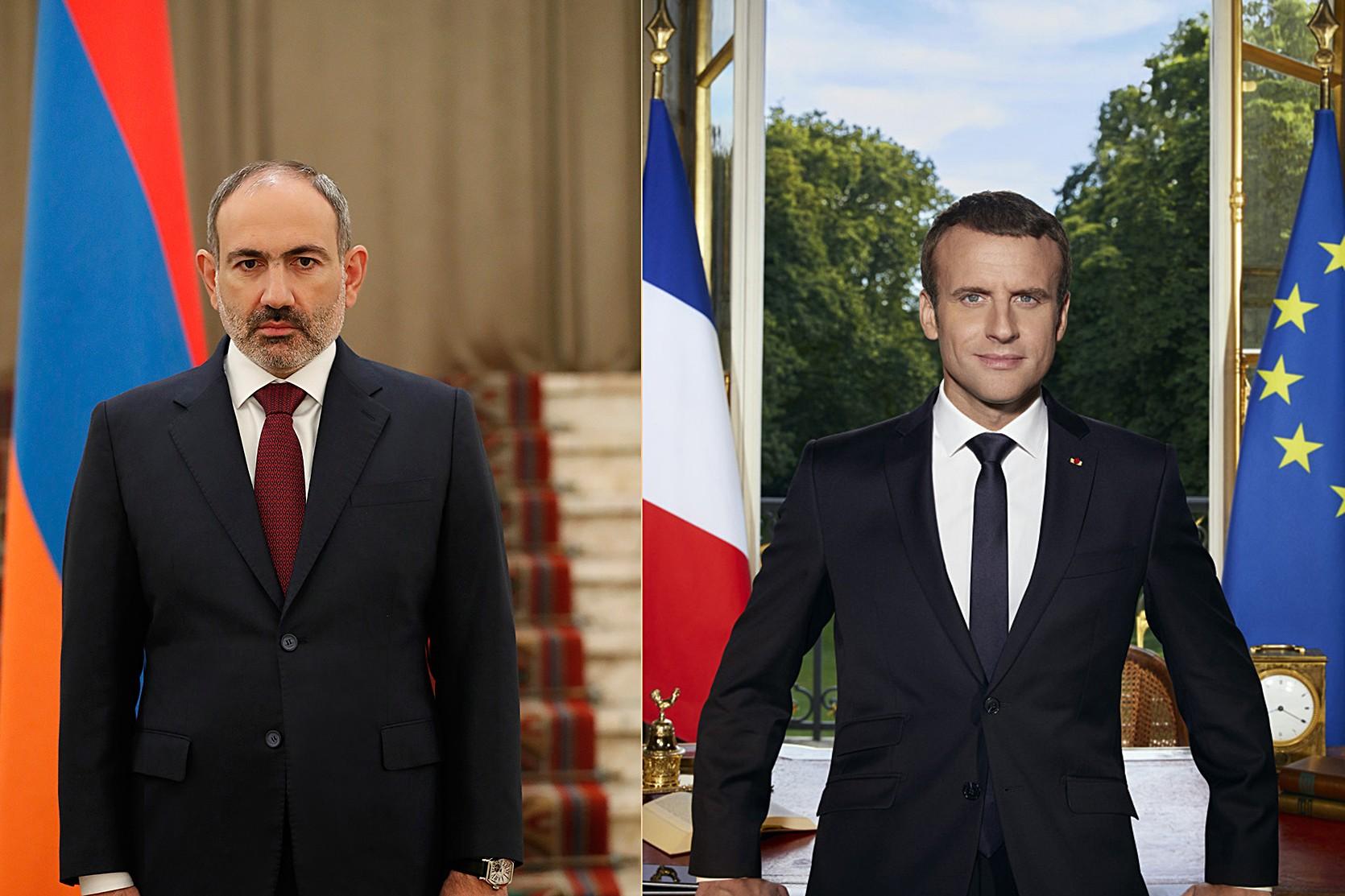 Acting Armenian PM Nikol Pashinyan and French President Emmanuel Macron, by telephone on May 13, discussed the situation in Syunik and Macron reaffirmed France’s commitment to the territorial integrity of the Republic of Armenia and stressed the need for an immediate withdrawal of Azerbaijani troops from Armenia’s sovereign territory.

Macron, according to a statement released by Pashinyan’s office, emphasized that France stands ready to help Armenia deal with the emerging challenges on its way to development and progress.

He said that while the Azerbaijanis stationed in the aforementioned areas left their positions due to Armenian tactical counteractions, some 250 Azerbaijani troops remain within Armenia’s borders.

Pashinyan described the incident as a possible “military provocation” by Baku under the guise of a border disagreement.