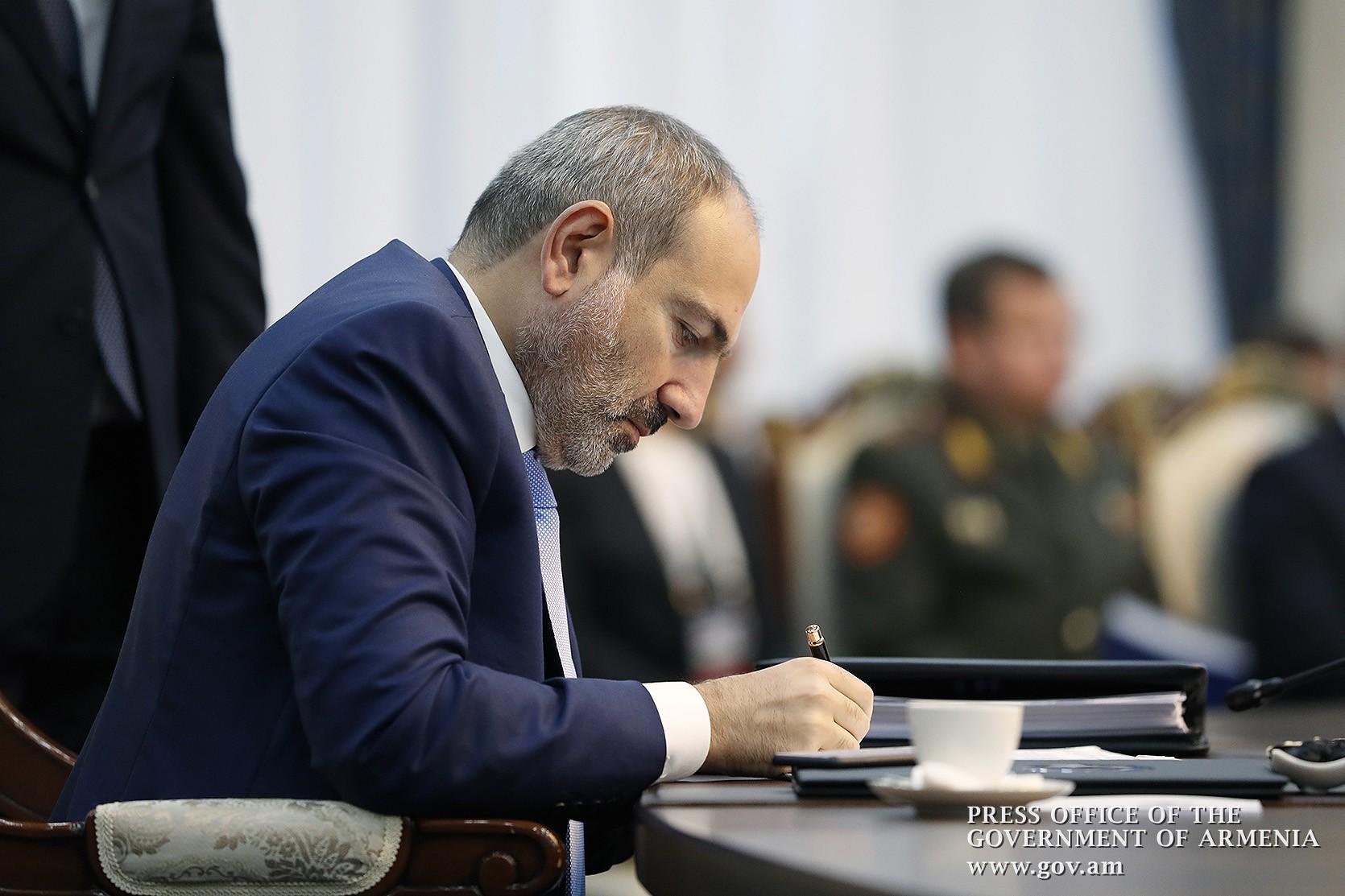 Earlier, Pashinyan had instructed his defense and foreign ministers to ask the CSTO to invoke Article 2 regarding the incursion of Azerbaijani troops into Armenia’s southern Syunik province.

Pashinyan also addressed letters to all CSTO-member states, notifying them of the above and providing detailed information about the situation along the Armenian-Azerbaijani border.

Armenia is a member of the Collective Security Treaty Organization (CSTO) that includes Russia, Belarus, Kazakhstan, Kyrgyzstan and Tajikistan.