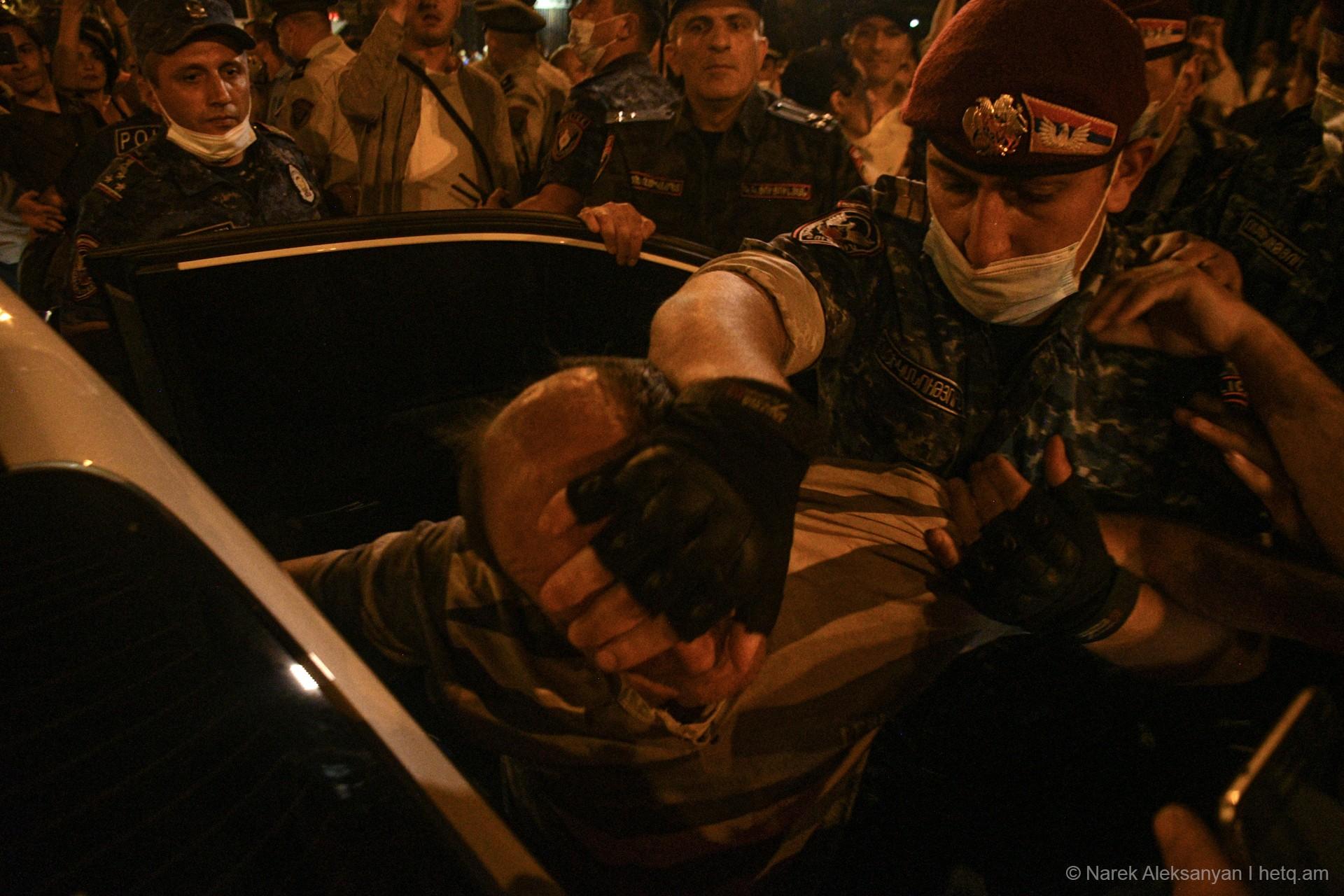 Yerevan police detained nine people today who were protesting outside the National Assembly while MPs inside, at a special session, were discussing the border situation.

The protesters were demanding that Acting Armenian PM Nikol Pashinyan publish the full text of an agreement reached by Armenia, Azerbaijan and Russia on the demarcation of the border between Armenia and Azerbaijan.

The heavily redacted document was released yesterday by Armenia's former ambassador to the Vatican Mikayel Minasyan.

Pashinyan today verified the authenticity of the document and said it’s in the best interests of Armenia.

Pashinyan said the document cannot be fully revealed because it would not be “politically correct” to do so. 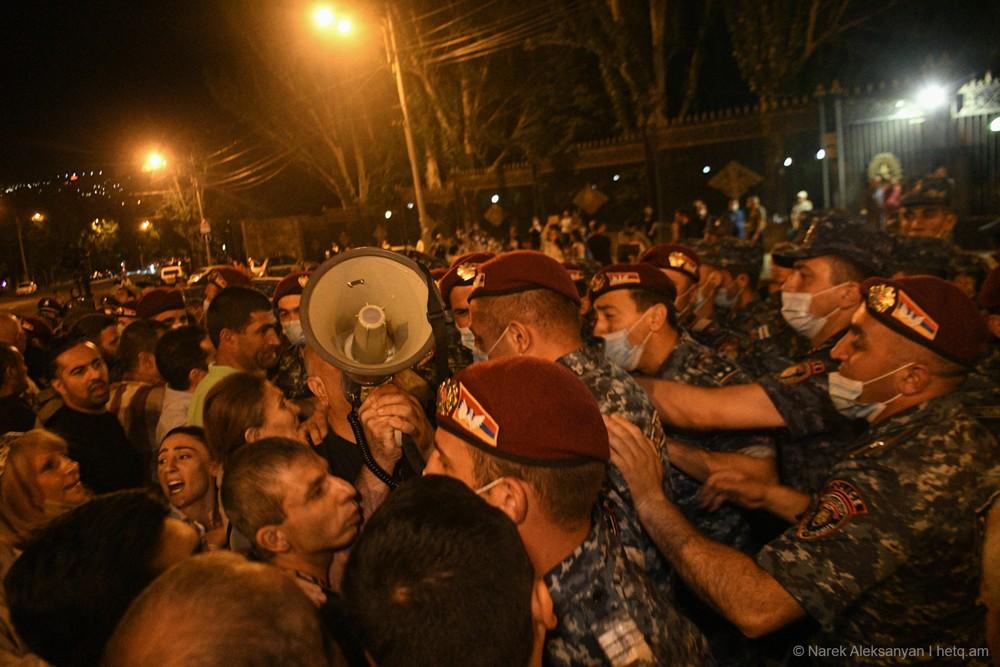 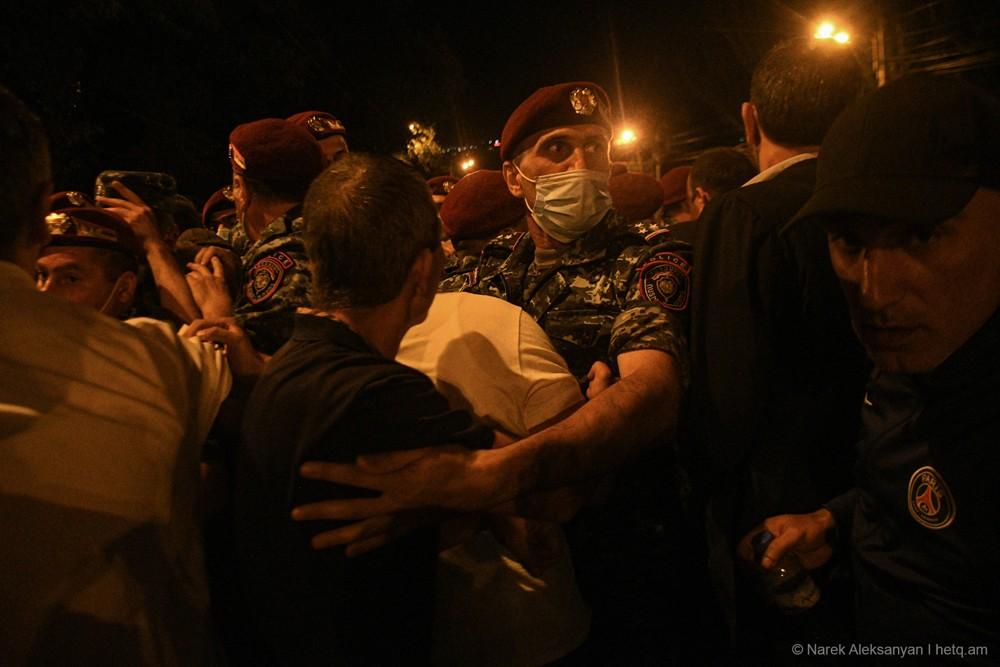 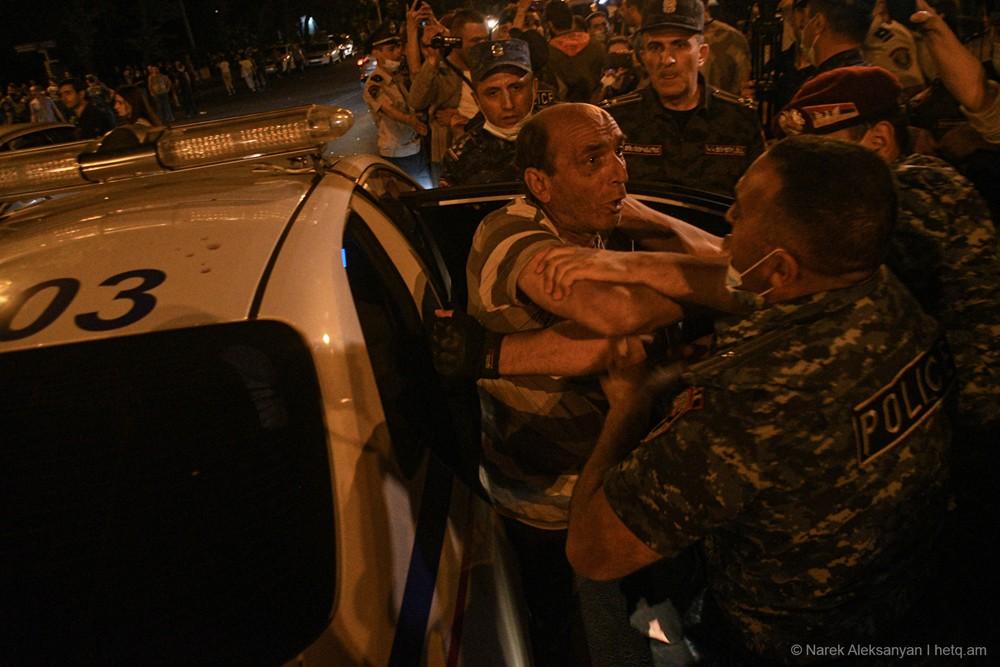 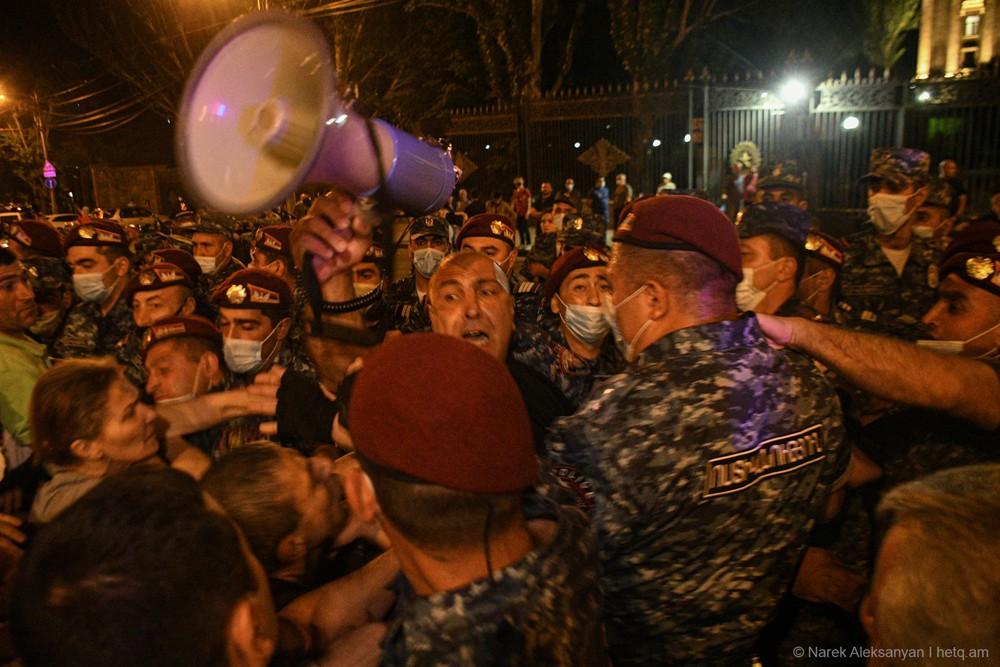 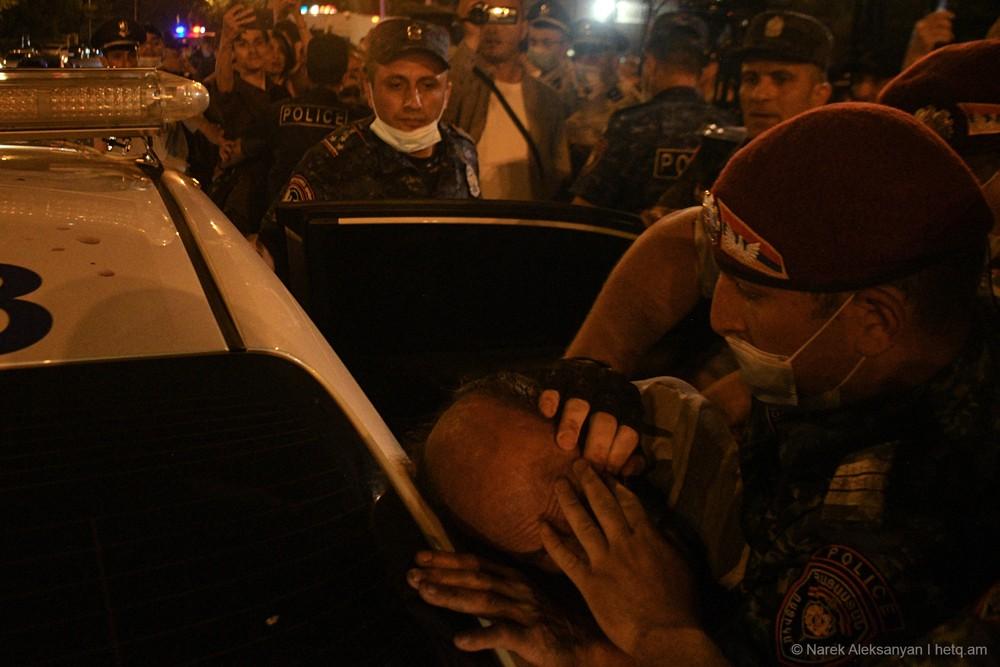 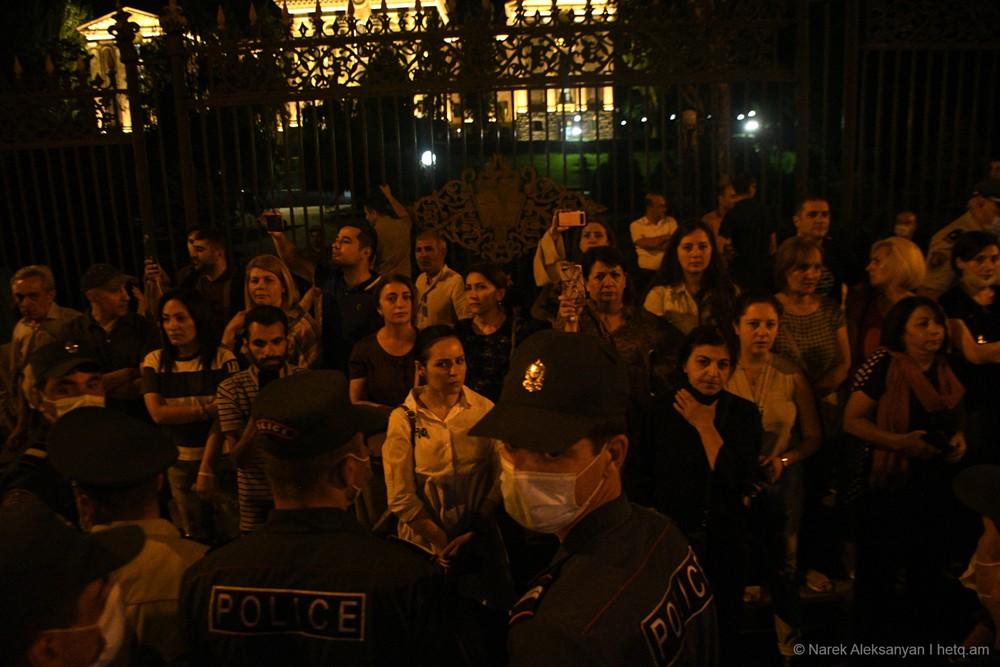 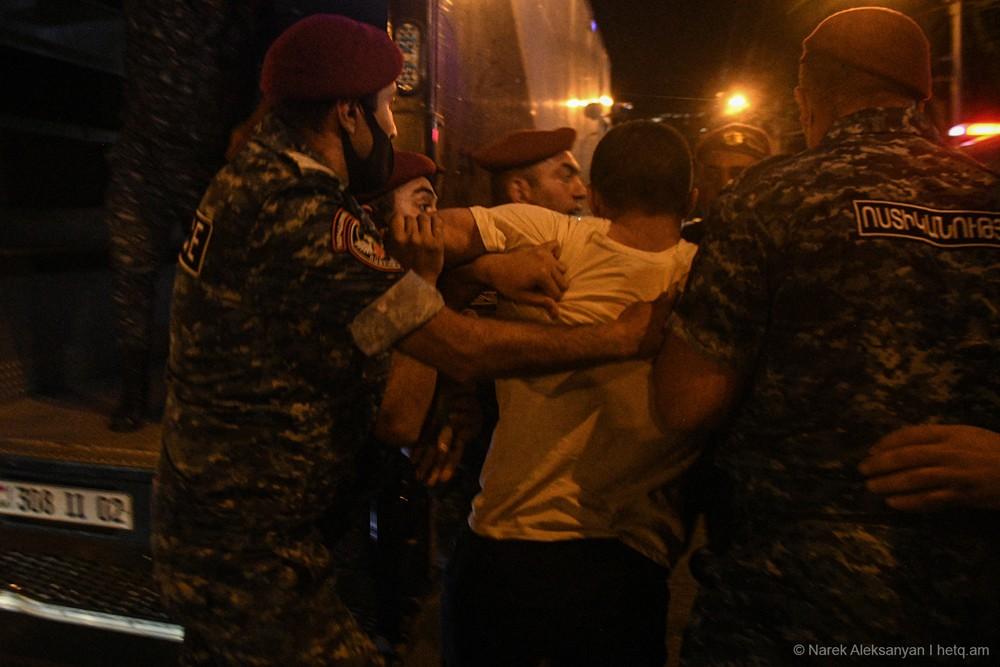 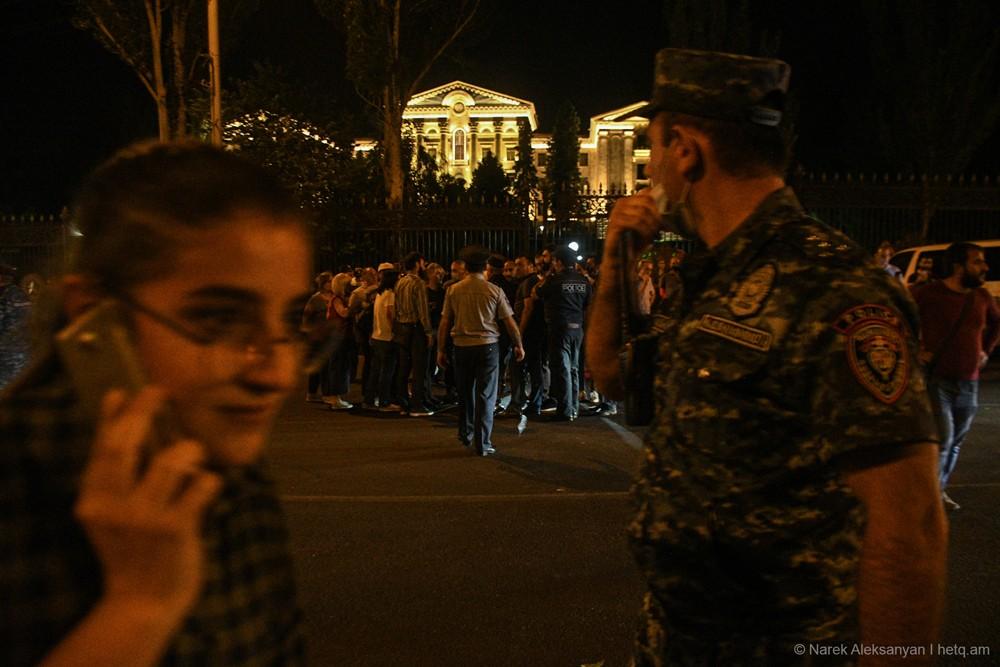 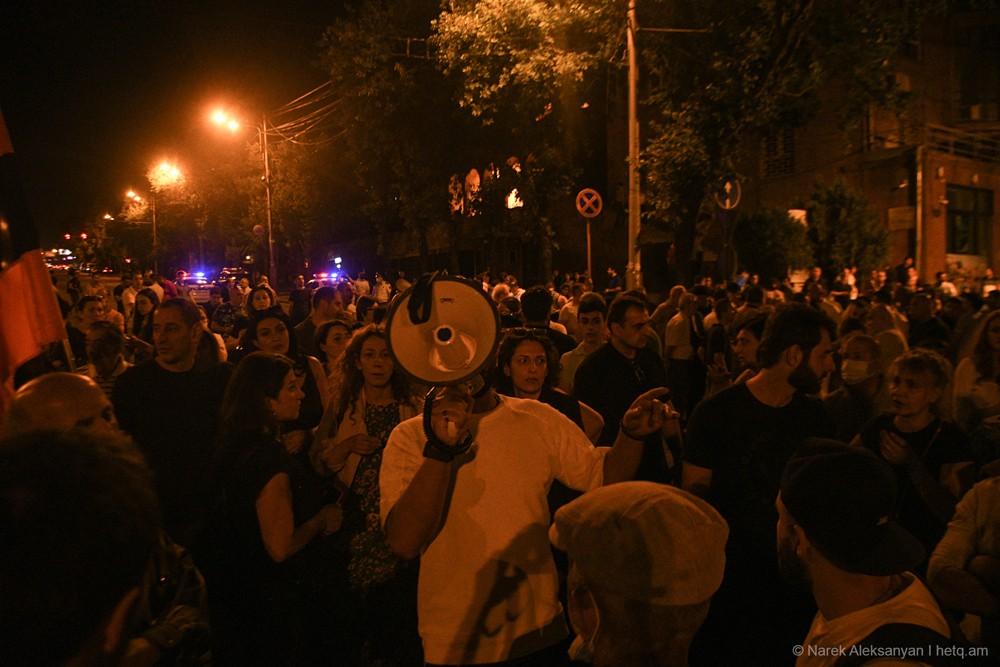 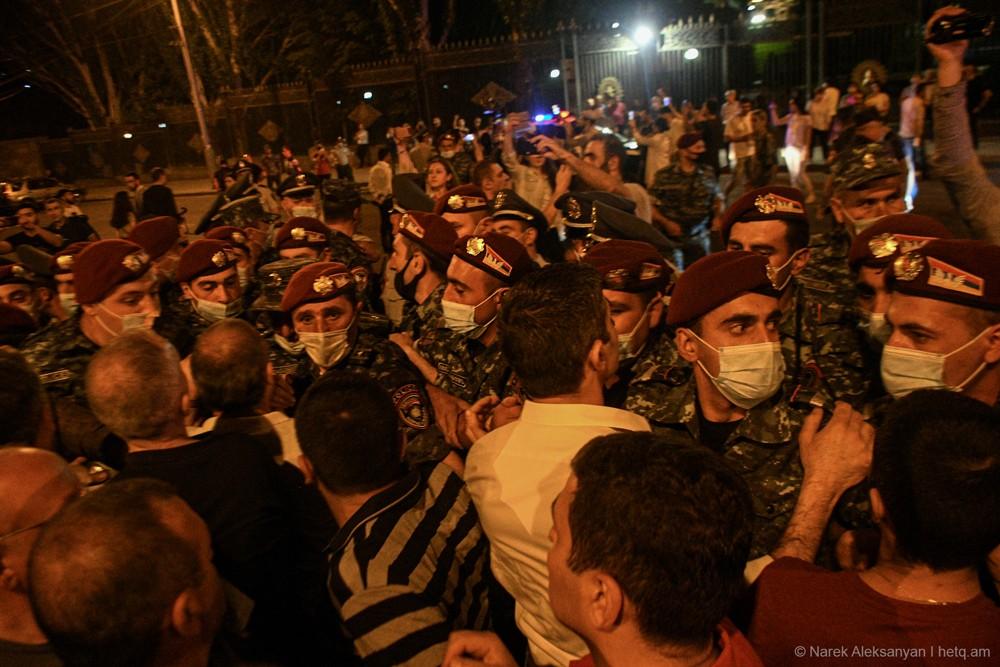 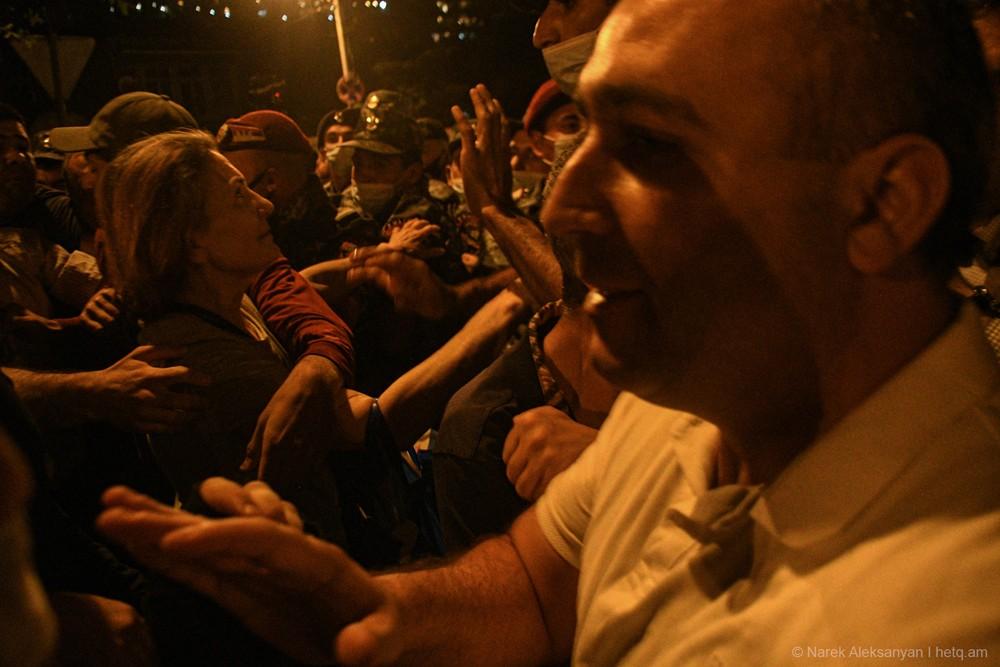 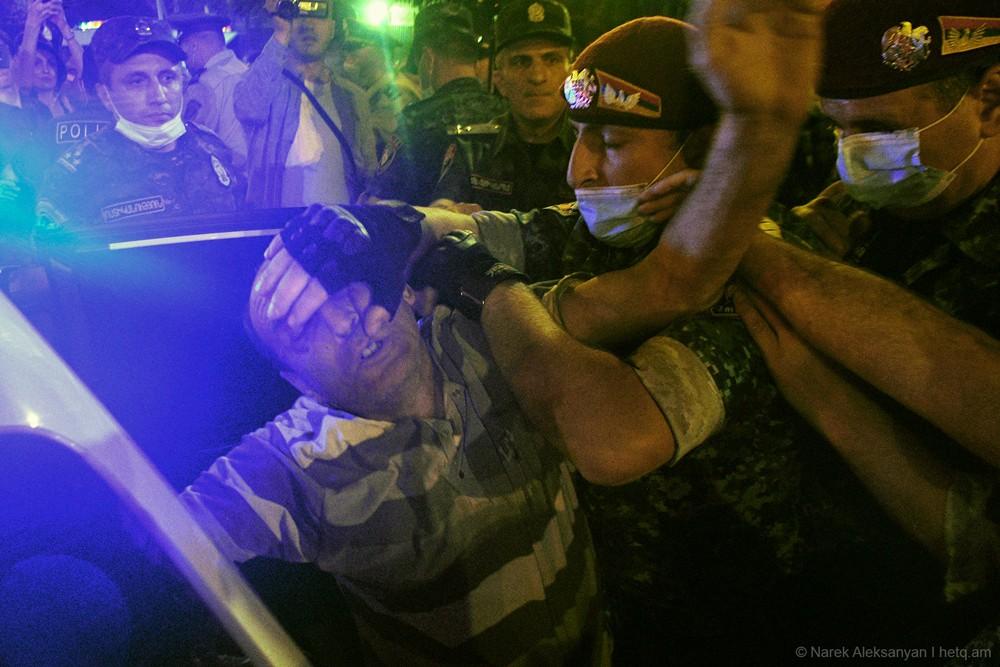 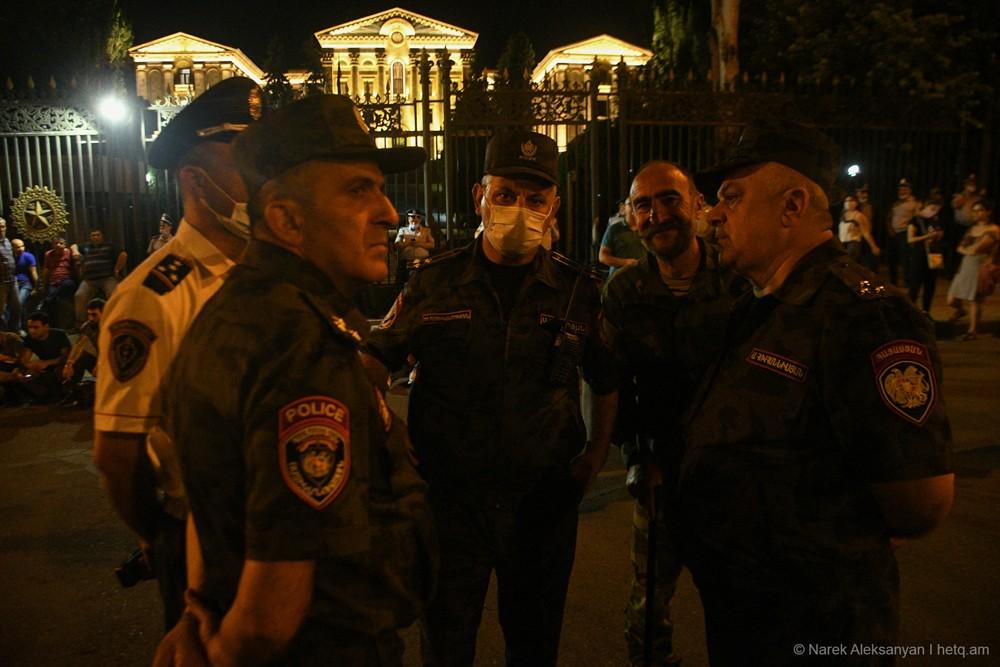 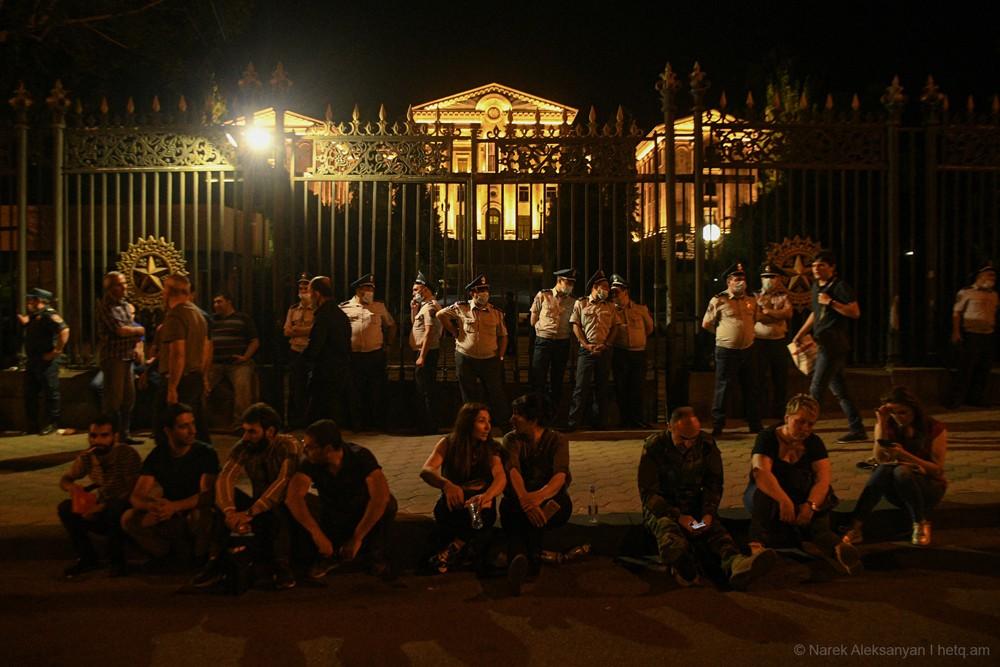