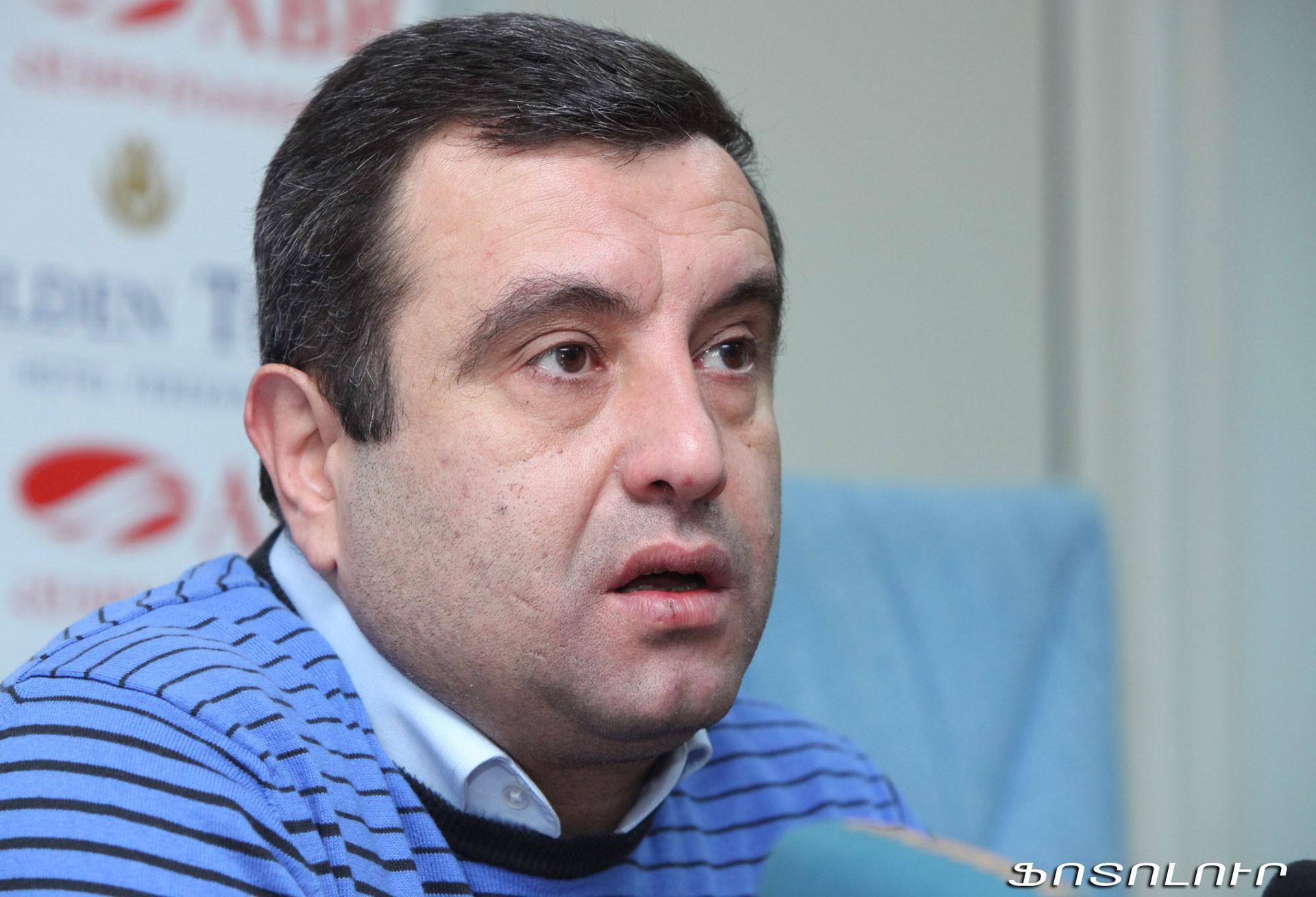 A Yerevan court has released Vardan Sedrakyan, convicted of the 2013 attempted murder of politician Paruyr Hayrikyan, on parole.

National Self-Determination Union leader Paruyr Hayrikyan, a candidate in the 2013 presidential election, was shot in downtown Yerevan on the night of January 31, 2013.

Sedrakyan, who described himself as a "specialist in epic poetry", was also a candidate for president that year. Neither Hayrikyan nor Sedrakyan garnered double-digit scores.

Sedrakyan was sentenced in September 2013 to fourteen years in prison for the attempted murder of Hayrikyan. Two other accomplices, Khachatur Poghosyan and Samvel Harutyunyan, were sentenced to 14 to 12 years in prison.