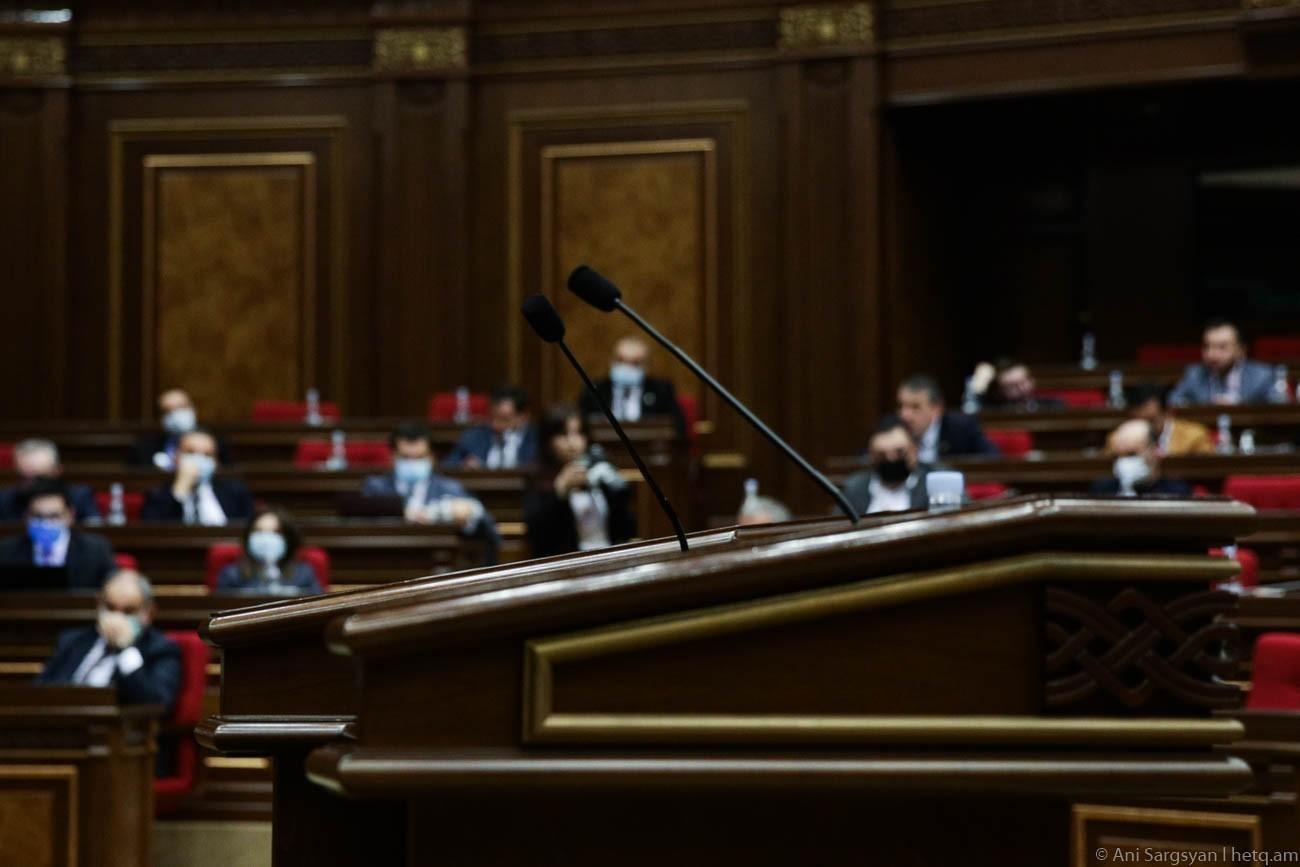 36% Of Candidates Running for Armenian Parliament Are Women

According to Armenia’s Central Electoral Commission, 2,605 individuals will appear on the ballots of 22 political parties and four alliances registered to participate in the June 20 snap parliamentary election.

Only two out of 26 political forces are headed by women. Heading the slate of the United Homeland party is Lusineh Avagyan. The slate of the 5165 National Conservative Movement party is headed by non-partisan Karineh Tonoyan.

The proportion of women is the lowest in the Hayastan Alliance (30.7%) and highest in the Pan-Armenian National Statehood (43.9%).

The national lists have two parts. The first is the usual slates in which parties and blocs nominate their candidates, and the second is intended for candidates representing national minorities. All the numbers presented above are from the first part of the lists.

Representatives of national minorities are included in slates of four parties and one alliance for the June election.