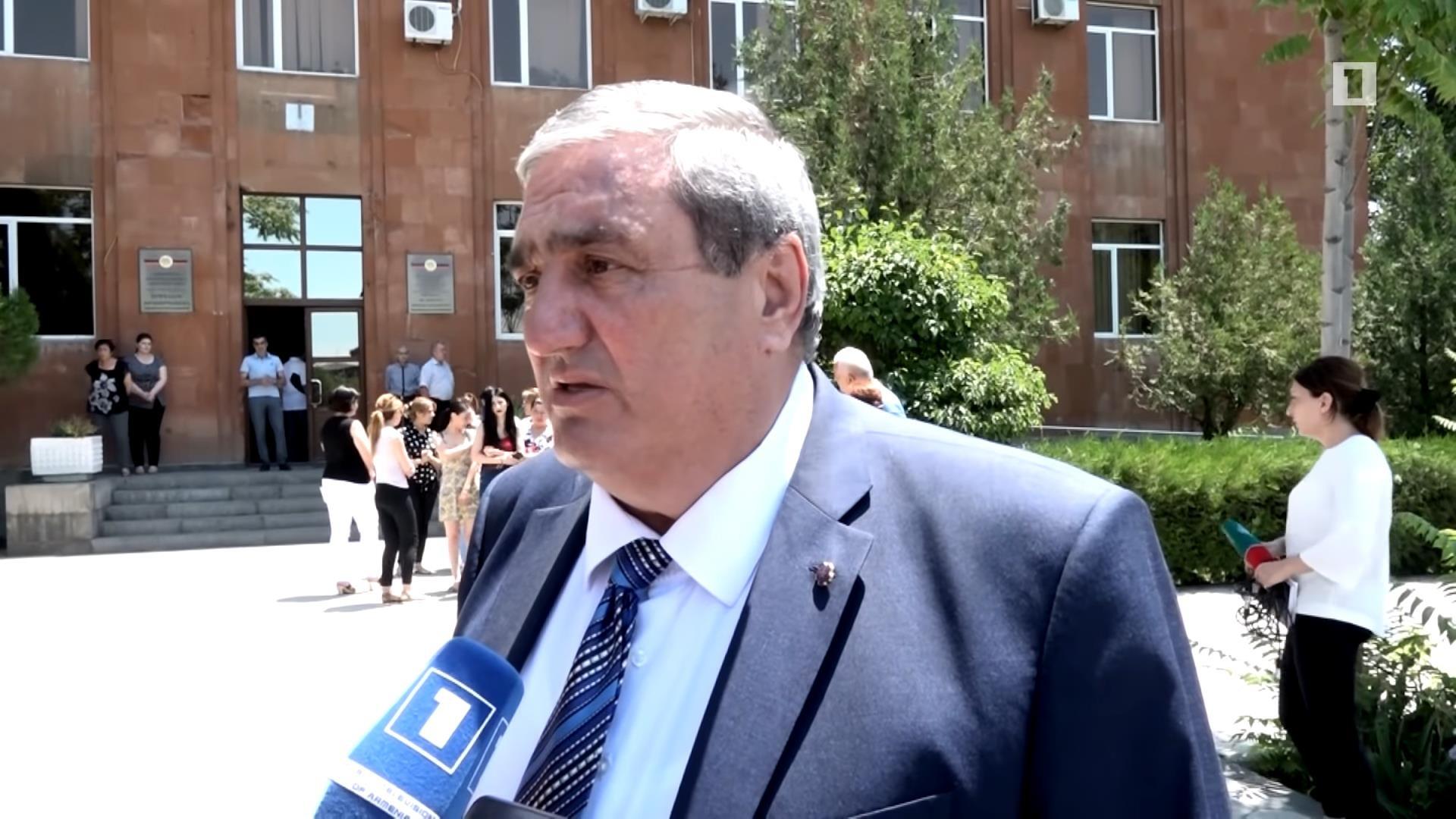 Ruben Khlghatyan, a candidate running for parliament on the I Have Honor alliance ballot, has been arrested, this according to lawyer Gayaneh Papoyan.

"I would like to inform you that minutes ago Ruben Khlghatyan (former mayor of Armavir), a parliamentary candidate of the I Have Honor bloc, was arrested. We declare that the arrest is exclusively politically persecution. It’s all fake and illegal. It aims to hinder the political activity of the bloc before the elections,” Papoyan writes in a FB post today.