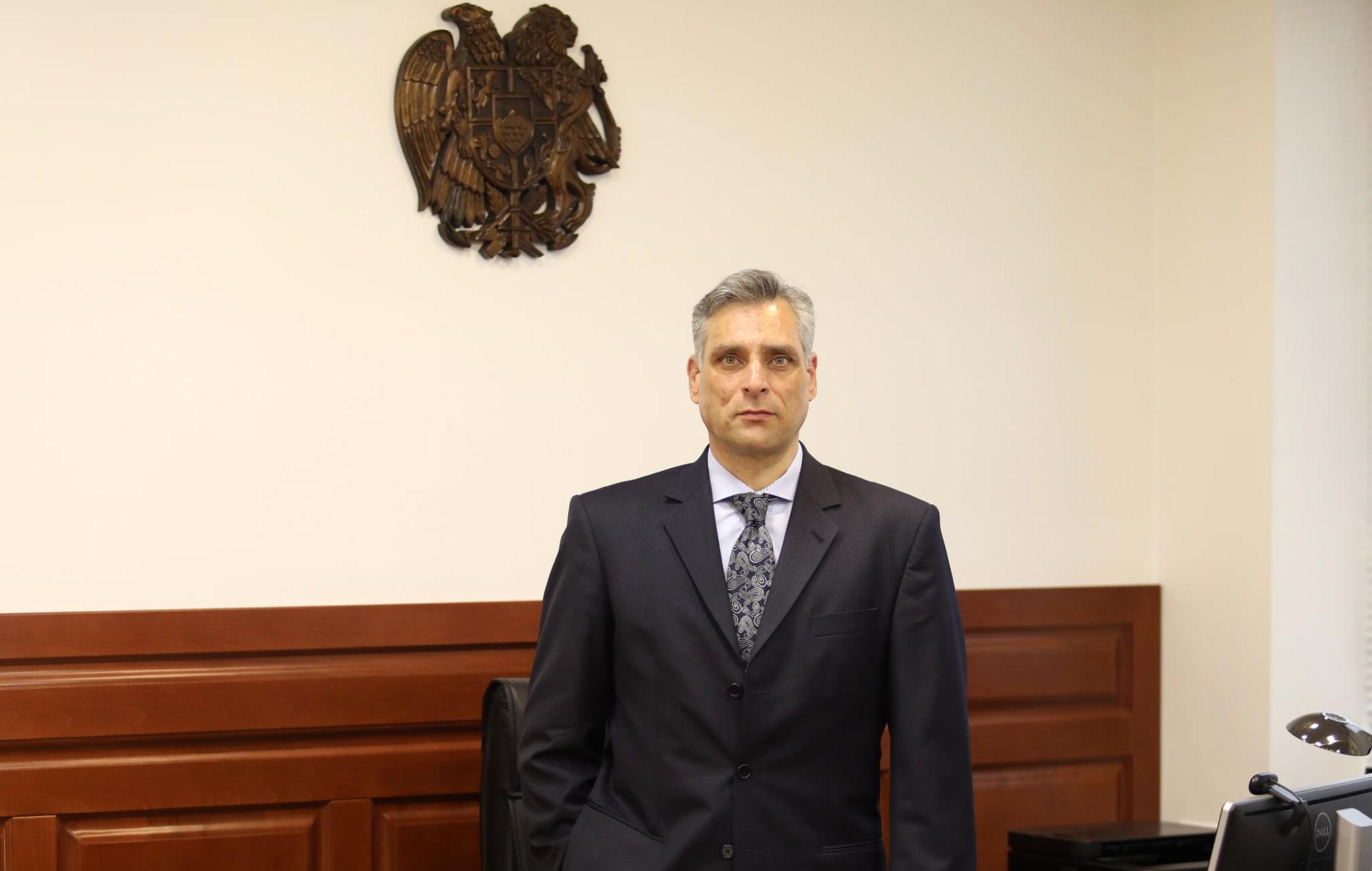 Pashinyan threatened to fire those managers at the plant and have the state confiscate their shares.

“Zangezur Copper and Molybdenum Combine CJSC has always refrained from interfering in political processes, just as it has not obstructed the expression of political and civic positions of its employees, excluding it on the grounds of any discrimination on that ground,” writes Bhatt in response, adding that Pashinyan’s charges were “baseless” and that his threats “violate international treaties”.

“We again declare that we will not give in to provocations and will not get involved in political debates and processes,” Bhatt writes.