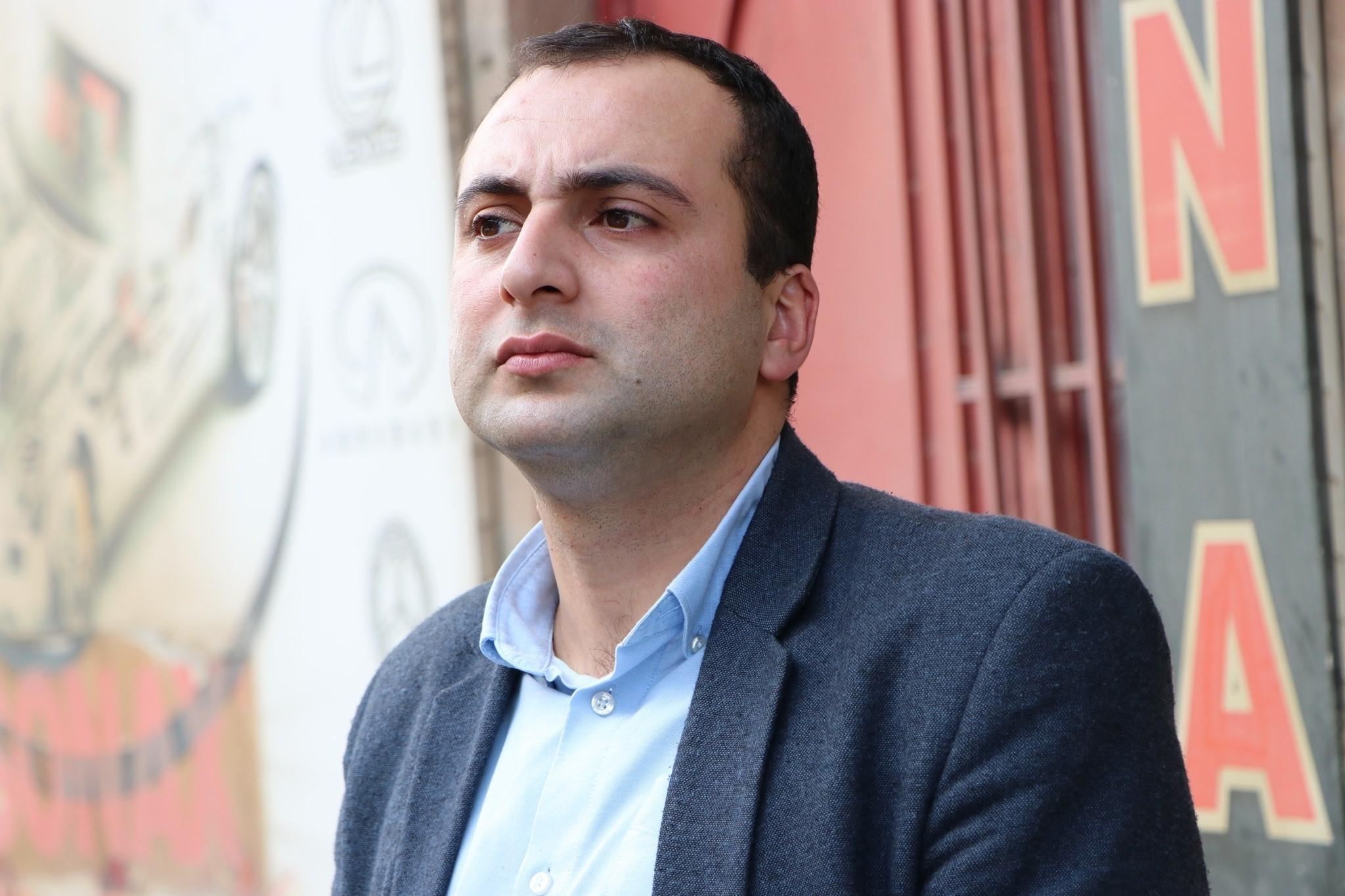 In October 2020, Armenia’s National Security Service (NSS) initiated a criminal investigation against Sultanyan, stemming from an interview he gave to the website Yezidinews.am that was published in June 2020.

In the interview, Sultanyan spoke about several problems he believes the local Yezidi community face in Armenia.

HRW says it reviewed the charge sheet in which the investigator refers to several of Sultanyan’s statements to justify the criminal investigation into inciting national enmity among Yezidis, a national and ethnic minority in Armenia.

“Although Armenian authorities might disagree with the content of Sultanyan’s interview, the opinions he expressed in it fall squarely within the boundaries of legitimate speech, protected under international law,” said Giorgi Gogia, associate Europe and Central Asia director at Human Rights Watch.

Irina 2021-07-01 22:32:13
I myself visited places in Armenia where ezidis resign .. I think they are living same like Armenians, fading same problems and no one persecute them - it’s not true .. country and people faces lots economical problems but it doesn’t matter who you are