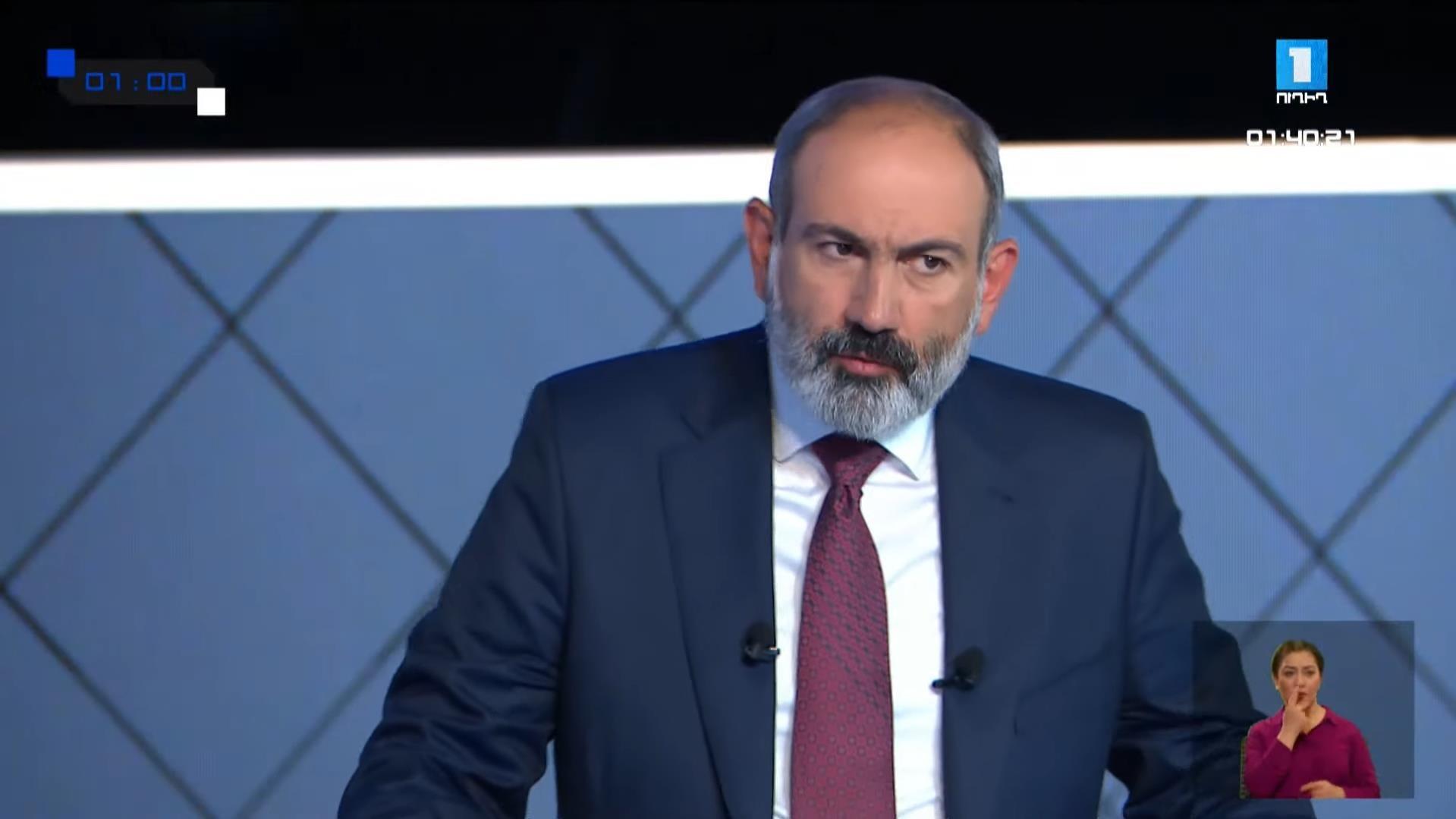 Acting Armenian PM Nikol Pashinyan, during a live Public TV of Armenia debate today of the candidates vying for the post of prime minister, said that the confirmed number of Armenians who died in last year’s Karabakh war now stands at 3,705, the number of missing persons is 268, and the number of POWs is sixty.

Pashinyan said that so far 89 captives have been returned to Armenia, six of whom were captured before the 2020 war. He said another 110 are suspected of being captured.

The debate of the top candidates from the 25 parties/alliances participating in the June 20 snap parliamentary election will take place in two stages, according to the date the parties/allainces registered with the Ministry of Justice.