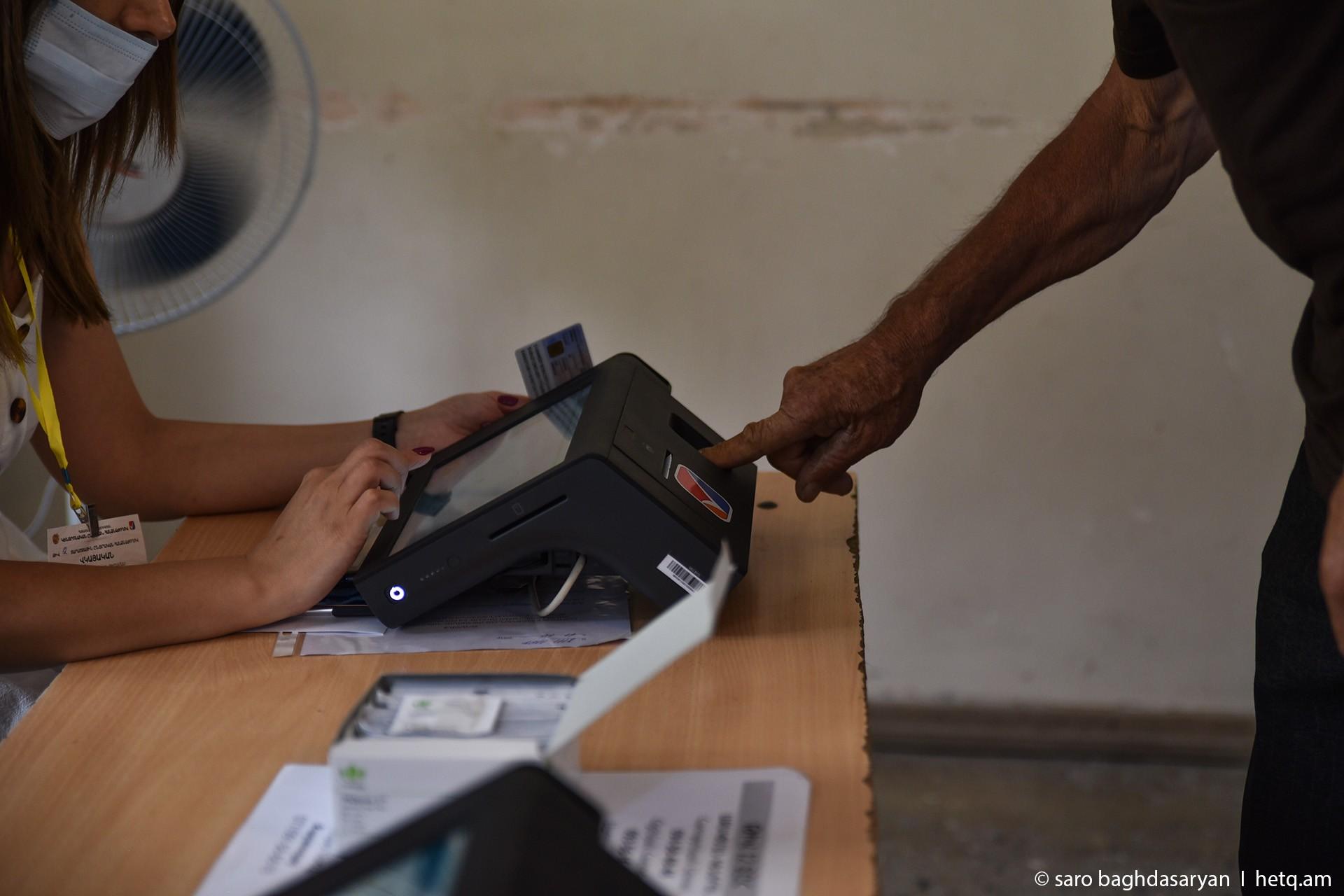 Armenia’s Central Electoral Commission has published the ballots casts by Armenian diplomatic staffers and their family members around the world via electronic voting.

Out of 650 eligible voters, 500 took part in the elections. The votes were as follows:

Our Home is Armenia Party – 2