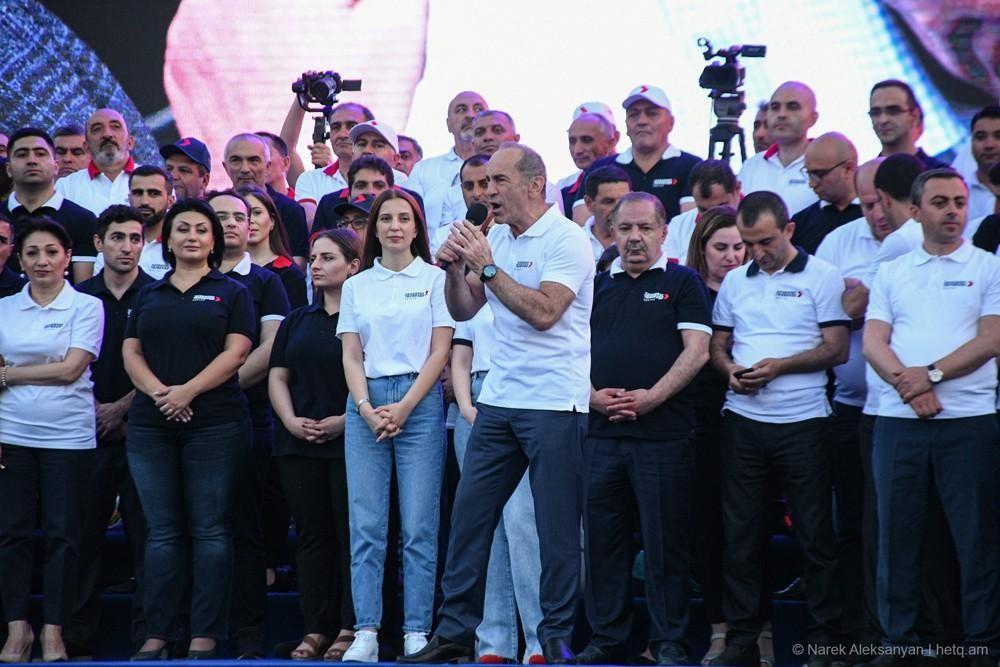 The bloc, which came in second with 21% of the vote, says it will file a challenge with the country’s Constitutional Court.

“We have serious grounds to consider these elections illegitimate, to declare that with such results the National Assembly does not reflect the real balance of power,” the statement reads.

The bloc alleges that election violations started much earlier than June 20 and that reports from the polling stations point to a “systematic, pre-planned falsification of the results”.

The bloc says it is launching political consultations with other forces that participated in the election to discuss the possibility of applying jointly to the Constitutional Court.